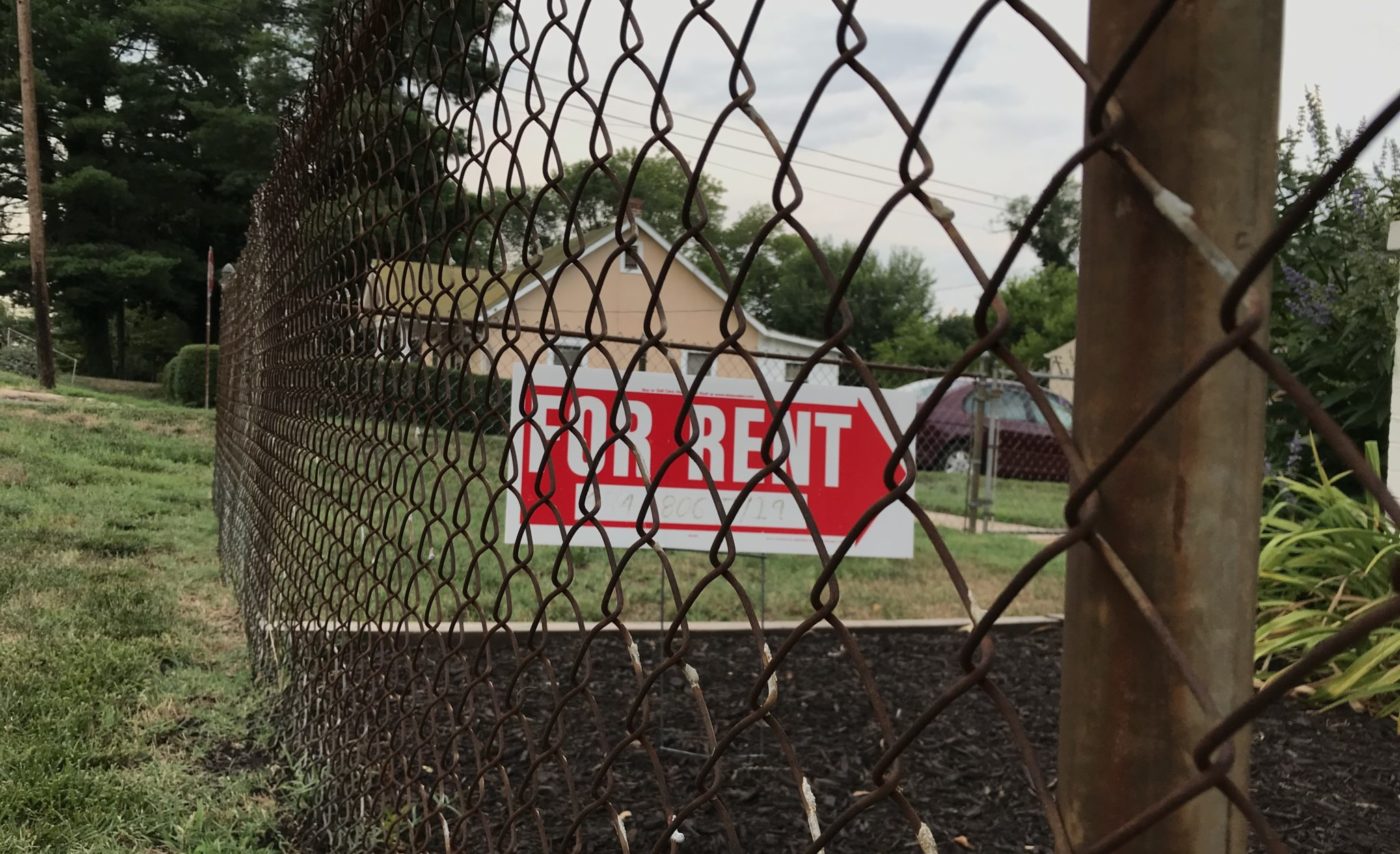 During Monday night’s Charlottesville City Council meeting, all five councilors voted to fund an eviction prevention pilot program through Legal Aid Justice Center. It was just in time: The national eviction moratorium expires in just over a week, on July 31.

The $300,000 allocation from the city’s American Recovery Act funds “is a start,” said Councilor Sena Magill in an interview after the meeting. “What council voted for was for money to help fund eviction help” in the form of educating tenants (and landlords) on tenants’ rights, on rental assistance programs and, in some cases, courtroom counsel.

What the council did not vote for is a right to counsel program for eviction proceedings, which was the initial request made in April by the Charlottesville’s Human Rights Commission.

“I was delighted that the city recognized the importance of this issue and allocated money toward it,” said Mary Bauer, an attorney and chair of the Human Rights Commission.

“At the same time, I keep hearing that Charlottesville is the first city in the South to adopt right to counsel, and that is, unfortunately, wrong. We have not adopted a right to counsel. We have allocated some money to allow some percentage of tenants to have lawyers in eviction proceedings that wouldn’t have had them previously, and that’s great. But it’s not the same thing as right to counsel,” for two reasons, Bauer added.

One, $300,000 is not nearly enough money to ensure that every person who needs counsel or assistance in an eviction proceeding can receive it. The HRC’s initial request was for $460,000 for one year, and even that amount was likely too little, Bauer said, in large part because it was based on eviction data pre-pandemic. When the eviction moratorium expires next week, eviction filings are expected to skyrocket as the economic fallout caused by the pandemic continues.

“And two,” Bauer continued, “there’s no right codified in law that says people have the right to a lawyer in an eviction proceeding.”

Two days after the vote, the Legal Aid Justice Center issued a statement expressing its gratitude for the City Council and other allies’ “commitment to housing justice” and applauding the council’s vote to allocate funds to an eviction prevention pilot program.

“It is our understanding that the intention of the City’s program is to expand direct legal services to address the immediate crisis while also building long-term strategies for preventing eviction and displacement over the long-term,” the statement continued. “If paired with a match from Albemarle County, the program would run for three years. We would like to clarify that the level of funding appropriated is insufficient to guarantee counsel for all those facing eviction. A true right-to-counsel program that provides full representation to 100% of individuals and families facing eviction would take a massive amount of additional resources and still would not change the underlying dynamics of the lack of affordable housing options. Right to counsel would also require legal, policy and procedural changes, some of which may require state-level action that embeds shelter as not just a human right but also a legally protected one.”

A right to counsel program would need more than just ample funding. “It’s a bigger lift that requires more resources and change,” said Councilor Michael Payne, who agreed with Magill that this is just a start. Both councilors also hope to see Albemarle pitch in, as well, as mentioned in the LAJC statement.

“This is only one piece of a bigger effort to try to prevent evictions and handle affordable housing issues. It’s not a total and complete solution to the problem, but we hope it can be a pilot that we build on and grow,” Payne said.

“I see it as a part of a continuum of services,” said attorney Brenda Castañeda, legal director of the LAJC’s economic justice program, of the eviction prevention pilot program.

Castañeda added that they’ve been in talks with the city about this for a few months, and at the moment, LAJC’s “tentative plan” is to hire a community organizer to help spread awareness of the program, as well as an attorney to handle cases.

“During the pandemic, we’ve relied on a lot of volunteers,” including the Charlottesville chapter of the Democratic Socialists of America, “to do court outreach, education, to do door-knocking and flyering for folks who we see are listed as being evicted. And so then, the intent of this is to be able to build on those efforts in a more consistent way, and to have a more consistent attorney presence at court as well,” Castañeda said.

“The important thing I keep emphasizing is, even if you provide an attorney for every person who’s been sued for eviction … once they’re sued, you’re already down the road toward being evicted, right? There’s not a lot of really strong tenant protections in Virginia, so it’s really important to try to build housing stability at all stages, to try to educate tenants about their rights, and urge systemic change in terms of how tenants are treated and how much affordable housing stock we have available.”

“Our goal at LAJC is to continue to advocate for tenants at all stages, in all parts of the system, for all stages of the process. This will enable us to try to catch those people right before they hit the last stage of getting an eviction judgement and getting evicted and trying to represent more of those people when they do have a defense.”

Like Magill, Bauer and Payne, Castañeda wants to see the program grow into something permanent and sustainable, so that it can provide housing stability for more individuals and families. “When people are not housed, or they’re under-housed, there’s a ripple effect, not just for those people, but for the whole community, in terms of our health, our economic situation. We’re hoping it’s one way we can bring additional stability to the community and help improve the lives of our neighbors.”

“When you’re getting to the point of getting evicted, you’re embarrassed. You’re overwhelmed. You don’t know what to do,” said Magill, and so educating tenants on their rights and empowering them in that way, as LAJC and the DSA have been doing, is crucial — not just to helping individuals, but in addressing the stigmas surrounding eviction.

As Magill said, the eviction prevention pilot program is a start, a first step.

Now that Charlottesville’s taken that first step, it’s got to stay on course, said Bauer. “There’s been widespread recognition that tenants shouldn’t go into this high-stakes proceeding without counsel, because the stakes are too high. Our message is, we’ve done some good work, but it is not over. We can’t just congratulate ourselves and walk down the road because this is not finished.”