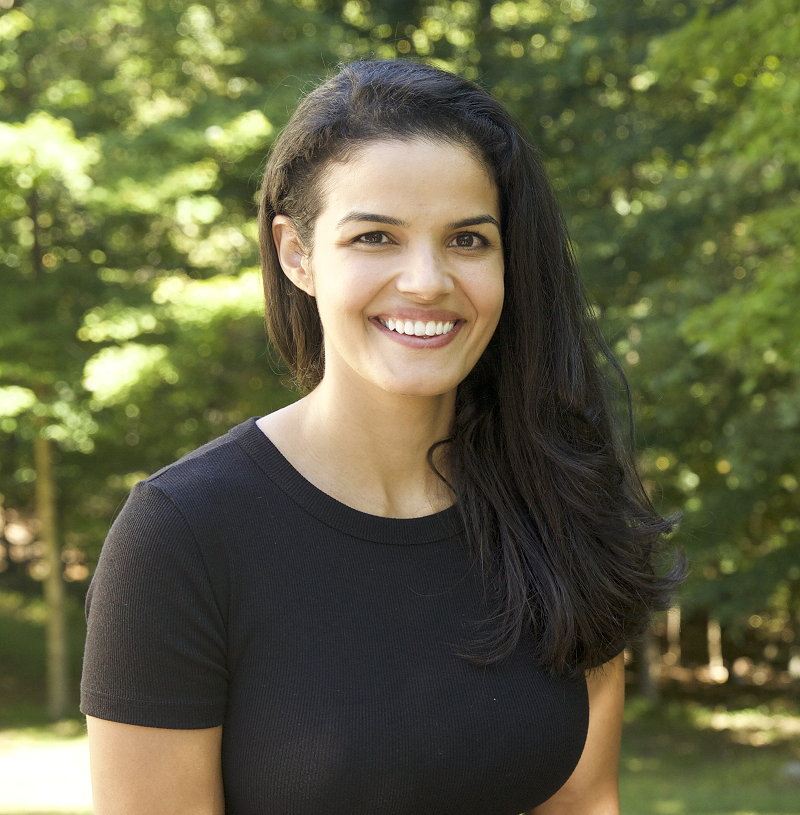 A newcomer and two incumbents were elected Tuesday to the Albemarle County School Board. Three of seven seats on the board were on the ballot.

Katrina Callsen defeated Mary McIntyre in the race for the open Rio District seat, 63 percent to 36 percent. Incumbent Pam Moynihan announced in May she would not seek re-election after representing the district for 16 years.

Incumbent Graham Paige defeated Julian Waters, 65 percent to 34 percent, to secure his first full term as the Samuel Miller District representative on the county School Board. He was first elected to the School Board in 2015 to fill the unexpired term of Eric Strucko.

Current School Board chairwoman Kate Acuff was re-elected for a second term in an uncontested race in the Jack Jouett District.

Callsen, 31, taught math for two years at a Massachusetts charter school as a Teach for America corps member. She has a bachelor’s degree in political science from Yale University and a J.D. from the University of Virginia School of Law.

Callsen said that she and members of her campaign team knocked on more than 5,000 doors while canvassing in the Rio District this year.

“I tried to listen to as many people as I could, and I learned a lot,” she said. “I’m so incredibly thankful for all the support that I got. I’m looking forward to working hard to serve kids and our community.”

Callsen received $12,000 from Leadership for Educational Equity, a foundation spun off from Teach for America that supports TFA alumni running for public office or seeking other leadership roles. That total includes a $5,000 contribution she reported on Nov. 1.

Paige, an Esmont resident who taught in Albemarle’s schools for 25 years, said he would devote his upcoming School Board term to eliminating achievement gaps, meeting the county’s needs for high school facilities and curriculum enhancements, and increasing teacher compensation.

“In order to keep the best teachers and recruit new teachers, we have to do something to make sure our salaries remain competitive,” he said.

Waters, Paige’s opponent, graduated from Western Albemarle High School in June. As a student, he served as a policy adviser for Albemarle’s High School 2022 initiative and taught a drone-focused STEM course at Henley Middle School

In the city of Charlottesville, all School Board races were uncontested. Newcomer Lisa Larson-Torres was elected along with current School Board chairman Juandiego Wade and Board member Leah Puryear, who are both entering their fourth terms. Larson-Torres will replace incumbent Ned Michie, who chose to not seek re-election to a fifth term on the School Board

Larson-Torres, a home-care physical therapist, has a daughter who attends Charlottesville High School. She said she was eager to begin work on the city schools’ budget for next year, and hear feedback from the community on future school facilities.

Larson-Torres said discussing various issues with CHS students was a highlight of her campaign this year.

“That’s a group that we really need to continue to hear from, because they are right there in the schools, living [the experience],” she said.