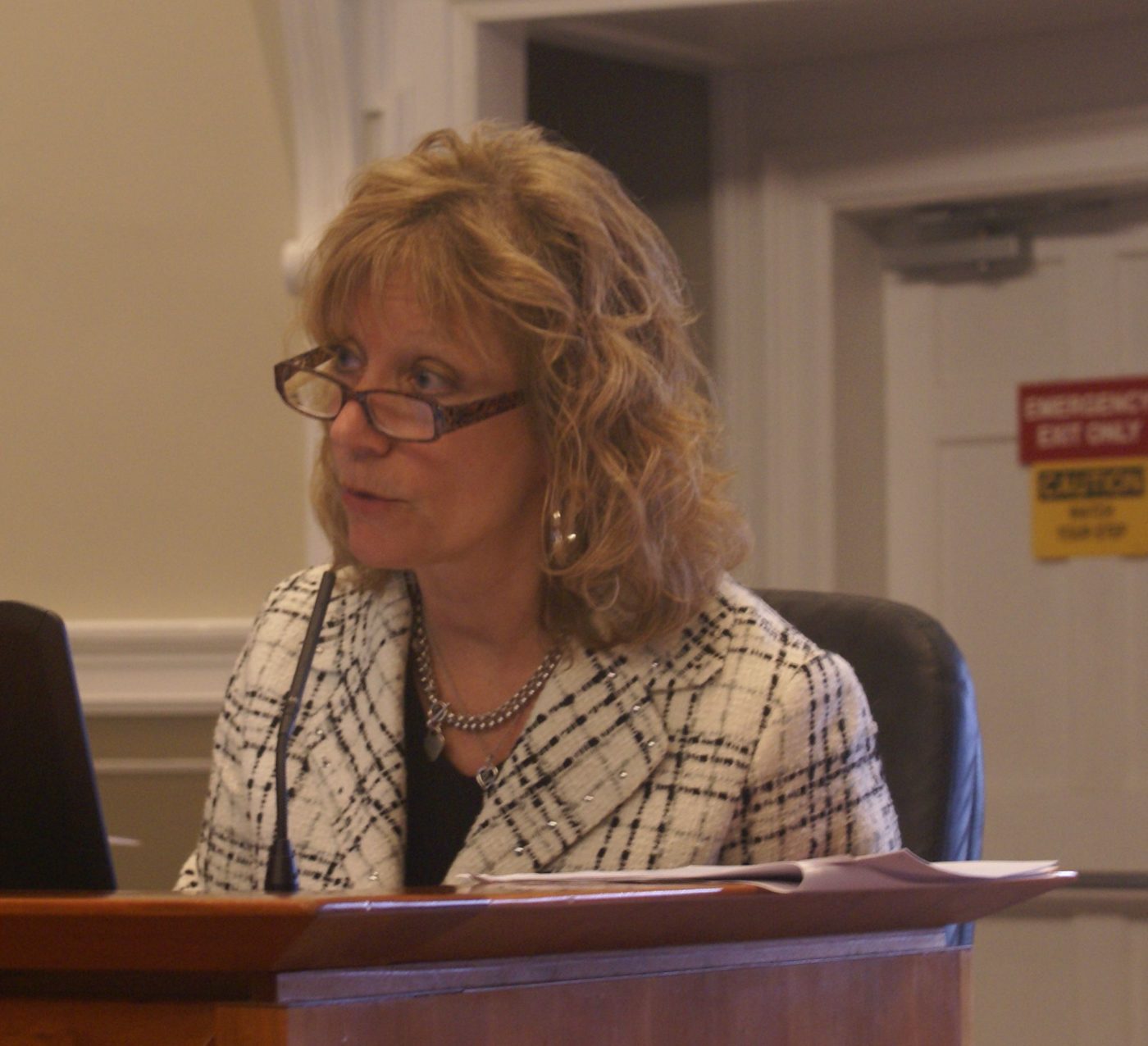 The Albemarle County Board of Supervisors recently clarified the role volunteer groups play in advising it on the master plans governing development in the county’s growth areas.

“The citizen advisory committees are extremely important to us,” said Supervisor Jane Dittmar after the board voted Wednesday to update rules and procedures for what used to be known as community advisory councils.

County staff opted to review the charge of the councils — now known as committees — after supervisors suspended the Places29 Advisory Council in December after some supervisors felt it was not effective in providing guidance.

The Places29 area now will be represented by three committees to cover the Hollymead, Rio Road and Hydraulic Road neighborhoods respectively.

A pro-business and property rights group has been calling on Albemarle to disband the groups completely.

“We’ve been on the record on this as far back as 2009,” said Neil Williamson, president of the Free Enterprise Forum. “While these entities may have been well-intentioned at their formation, they have become gatekeepers.”

Williamson said the councils have made some projects better, but they should not be organized as part of county government.

“We call you on as elected leaders to lead and evaluate projects on their merits and vote them up and down with the input of the community,” Williamson said. “If you fail to disband the councils, we encourage you to rein in these unelected, mission-creeping bodies.”

While staff did not dissolve the groups, they did change language that governs their rules and procedures.

An early draft surprised one Albemarle Planning Commission member because it contained language discouraging the advisory groups from taking any votes.

“As a planning commissioner for White Hall, I can tell you that I heavily depend on the input on the community and those votes that the community casts when there’s a development issue,” Commissioner Tom Loach said. “To not have that vote would essentially ask me to become clairvoyant in determining the will of the council is.”

Mike Marshall, who is the publisher of the Crozet Gazette and has served for four years as the Crozet council’s chair, agreed with Loach’s sentiment.

“The advisory council is sparing the supervisors a lot of fights by working out with developers kinks that the public sees,” Marshall said. “Those fights are not getting to you because they are being resolved.”

The version of the changes that went before the board did not include a prohibition on votes, as Loach and Marshall had claimed.

“That was completely eliminated from the document,” said assistant county executive Lee Catlin.

However, the fact sheet now states the advisory committees do not have an official legislative role.

“While the advisory committees are not expected to take votes of approval or disapproval on specific development proposals, voting is a tool the committee may use to express support for a program or policy question under consideration,” Catlin said, reading from the rules of procedures.

Supervisors asked to change the word “support” to “position” in case committees do not favor a policy or development proposal.

“We have to be able to hear back from them on what they’ve found,” said Supervisor Ann H. Mallek. “They want to be clear amongst the members of the committee what the feelings are so they know what sort of message to be sending.”

Mallek said committee meetings are also attended by members of the public so they can bring their concerns to a conversation between committed community members.

Dittmar said she understood Williamson’s concern that the councils had overstepped their bounds, but that the board can always rein them.

“If we ever have a sense that they are straying into our area, I think it’s important we help them with that part of it,” Dittmar said.

The county is set to gain a new master plan committee to cover the southern urban area later this year when the Comprehensive Plan is adopted.