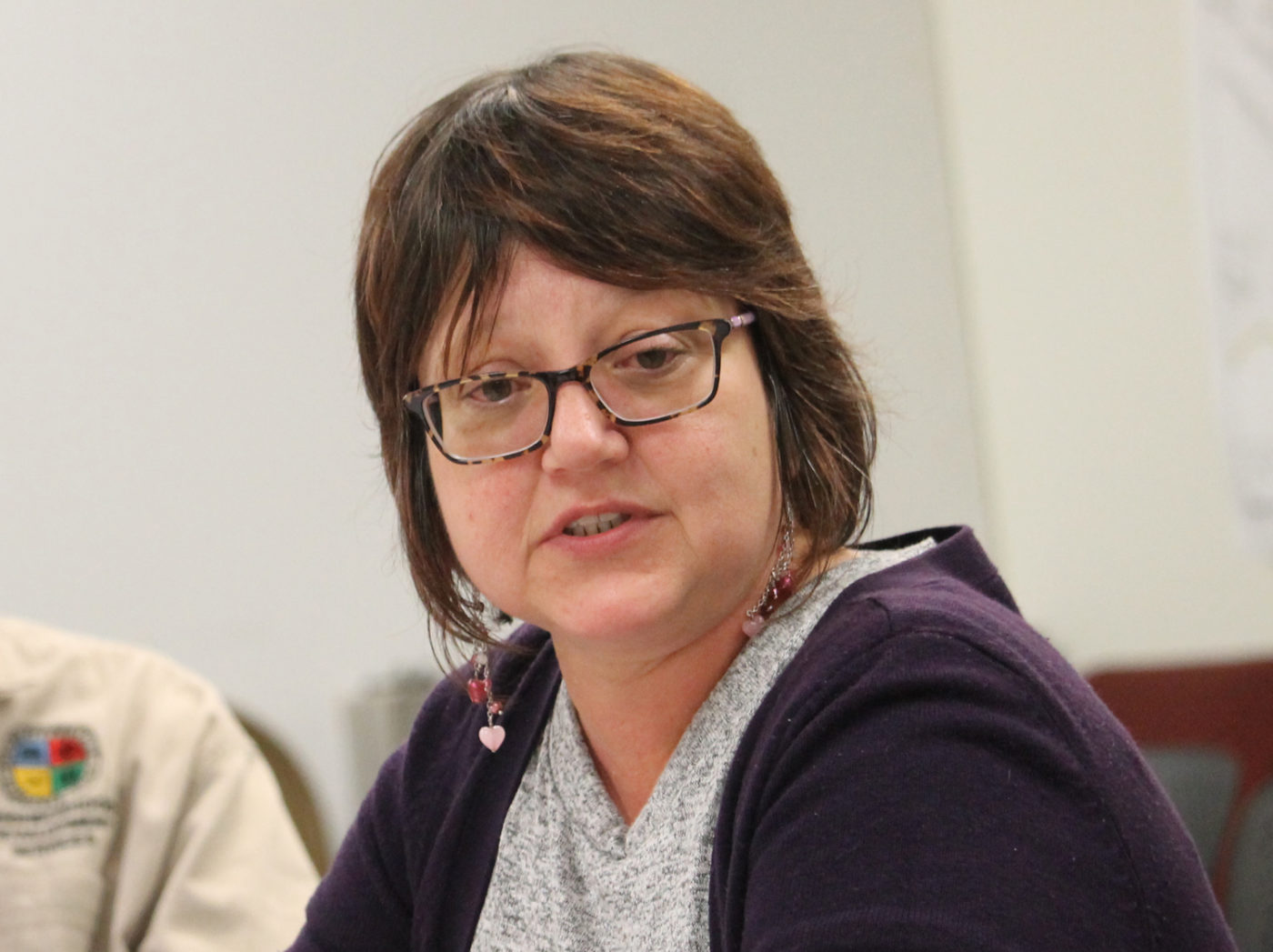 Charlottesville will soon double the amount of taxpayer funds used to support the creation of affordable housing units, and on Tuesday the city’s Planning Commission was asked to weigh in on several recommendations on how that funding might be used.

“We already know we have a housing shortage at all price points for all people,” said Commissioner Genevieve Keller. “We have a university that is growing. We have retirees that aren’t going to leave. And we have new people coming in that will have to live somewhere.”

City Council has a Comprehensive Plan goal of increasing the number of supported affordable units to 15 percent of the housing stock by 2025, but the city is currently supporting about 10 percent of the units that are affordable to families making less than 80 percent of the annual area median income.

The median household income in Charlottesville is $63,918, according to the U.S. Census Bureau.

Last year, the City Council received a housing study from the Robert Charles Lesser Company that made several recommendations about how the city could amend its rules and regulations to increase the housing stock within the 10.4 square miles of Charlottesville.

Councilors turned to the Housing Advisory Committee to prioritize the recommendations.

“The primary responsibility of the Housing Advisory Committee is to advise City Council on anything having to do with affordable housing,” said Stacy Pethia, the city’s housing coordinator.

On their first pass, the HAC came up with a spreadsheet with about 40 recommendations. Councilors asked them to further streamline the list.

“The [idea] was to come up with immediate things that would have immediate results that are immediately within the authority of council,” said Phil d’Oronzio, the chairman of the housing committee.

One recommendation is already in the works. City Council has agreed to double the amount of funding that goes to the Charlottesville Affordable Housing Fund. The council has contributed $7.8 million to the fund over the past five years, but the proposed budget for the next five would increase that contribution to $16 million.

Another of the immediate recommendations would create a landlord risk reduction fund to help cover the costs of wear-and-tear that would ordinarily be covered by a security deposit.

Another recommendation is to waive developer fees for projects that include affordable housing. Commissioners wanted more information on both the fiscal impact and potential zoning consequences that would come with that change.

“We are not ourselves supposed to be in the business of acquiring property and developing it,” said Deputy City Attorney Lisa Robertson, who added that sometimes surplus land acquired for other purposes can be sold off by the city.

The Charlottesville Redevelopment and Housing Authority is a separate political entity from the city but could purchase land to build more dwelling units in collaboration with local government.

“The CRHA is our partner in all of this, but they’re not at the point where they are ready and able to begin redevelopment,” Pethia said.

The bulk of the commission’s discussion regarded possible zoning changes that might encourage developers to build affordable units.

“What mechanism do we have in place to incentivize developers to put affordable housing into stock and to keep them affordable?” asked Commissioner Lisa Green.

“They might only be affordable for five years, and they turn back into market-rate units,” Keller added.

Robertson said that if the city chose to sell some of its surplus land for the purpose of building affordable units, deed restrictions could be put in place to require their affordability in perpetuity.

“When you have the most control is when you own it and you have the ability to deed restrict and place conditions,” Robertson said. However, she added that many nonprofit housing organizations avoid deed restrictions because they can be seen as too limiting.

Keller said she was concerned that increasing the supply of housing through higher-residential densities might not lead to increased affordability.

“This sense of urgency that we have to rezone, and we have to have more density, does not convince me that’s going to get us the product that we want and that we need,” Keller said. “That’s not necessarily what a good portion of the public is asking us for.”

In response, Green noted that none of the new developments on West Main Street comes with affordable housing units on site. Instead, developers paid into the housing fund.

Commissioner John Santoski noted that there were no recommendations to help boost the amount of workforce housing. That term refers to housing for families with household incomes between 80 and 120 percent of the annual area median income.

Robertson said federal and state guidelines do not allow money in the city’s housing fund to be used for that demographic.

Councilors have asked that the recommendations come before them by July to help inform how the affordable housing fund will be used in the next fiscal year. The Planning Commission will revisit the issue at a future meeting.