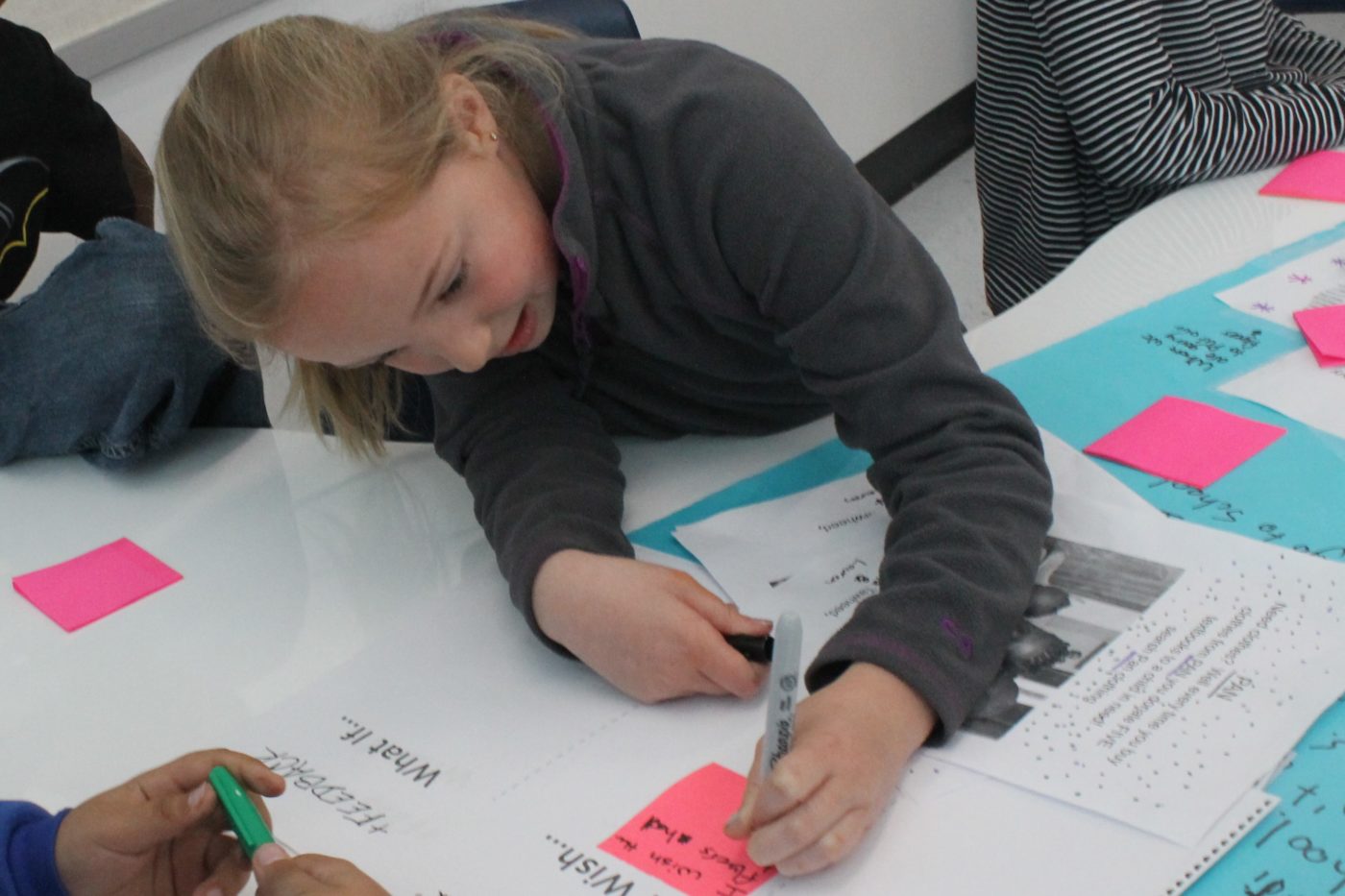 School enrollment in Charlottesville continues upward trendAlbemarle Tech ready for its first classAlbemarle supervisors question need for bond referendum
While Albemarle County Public Schools saw only a small uptick in enrollment this year, some schools are feeling serious capacity pressures.
The division had 13,567 students enrolled on Sept. 5, according to a report presented to the School Board this week. That’s 38 more than in the 2017-18 academic year, but 95 fewer than the division projected for the current academic year.
Much of the growth was concentrated in schools near Crozet.
“The west is where we are seeing peaks and increases,” said Rosalyn Schmitt, chief operating officer for Albemarle schools.
Brownsville Elementary School added 57 students, 43 more than the division had projected. Henley Middle School and Western Albemarle High School added 37 and 21 students, respectively.
Brownsville’s enrollment has grown by 133 students since 2013. Schmitt said the school installed two modular classrooms this summer at a cost of approximately $100,000.
Albemarle’s five-year Capital Improvement Program includes a $10.2 million addition and renovation project at Crozet Elementary. The eight-classroom addition, scheduled for completion in 2022, would enable a redistricting to relieve overcrowding at Brownsville.
Schmitt said enrollment at schools near U.S. 29 north of Charlottesville was slightly below the division’s projections.
After adding 80 students between 2012 and 2017, growth at Baker-Butler Elementary was flat this year.
“I was glad to see that Baker-Butler is a little bit better than we thought it might be,” said School Board Chairwoman Kate Acuff.
Enrollment at Hollymead Elementary and Sutherland Middle School declined by 30 and 11 students, respectively.
* * *
Capacity at Baker-Butler was the focus of a separate agenda item at the board’s meeting Tuesday.
In a July memo, Albemarle’s Long Range Planning Advisory Committee recommended that the board and Superintendent Matt Haas consider adding portable classrooms at the school and study the feasibility of redistricting students to Broadus Wood Elementary.
Baker-Butler currently is at capacity with 634 students enrolled this year, while Broadus Wood could accommodate as many as 100 more students.
“The pressure at Baker-Butler has been relieved a little bit, but there continues to be no room for inaccuracy in next year’s projections,” Schmitt said.
Stephen Saunders, principal of Baker-Butler, said that assigning rooms to teachers and staff each year has become a challenging, time-intensive process.
“If we had 20 kids show up in any grade, it would have messed up everything,” Saunders said. “We would have needed another classroom, which would have changed our plans.”
The Baker-Butler school district also has the largest pipeline of planned residential development countywide. Future projects, which include North Pointe, could add more than 2,700 residential units.
School Board member Stephen Koleszar suggested redistricting some of the planned developments to Broadus Wood before the construction of those projects is completed.
“Let’s see if we can head off future overcrowding by redistricting before there are any residents there,” Koleszar said.
Acuff said she would support adding a modular classroom at Baker-Butler as an interim measure, “until we see if this slight decrease [in enrollment] is for real and what other development projections look like.”
* * *
Albemarle High School also saw an unexpected dip in its enrollment. AHS currently has 1,884 students — 69 fewer than last year, but still more than 700 students over what Western Albemarle and Monticello High schools currently enroll.
Haas said Monticello’s Health and Medical Sciences Academy has drawn some students away from AHS.
“It’s a good example of how decisions [the School Board is] making around academies and centers can help us with capacity,” he said.
Albemarle County established STEM academies at its three comprehensive high schools between 2009 and 2014. In 2017, the School Board voted to pursue the construction of satellite centers to grow its high school capacity and expand access to specialized academic programs.
Albemarle Tech, a pilot of the division’s high school center model, opened this year in the former Comdial building in Seminole Place. This year, 21 students are spending part of their week there working on self-directed projects.