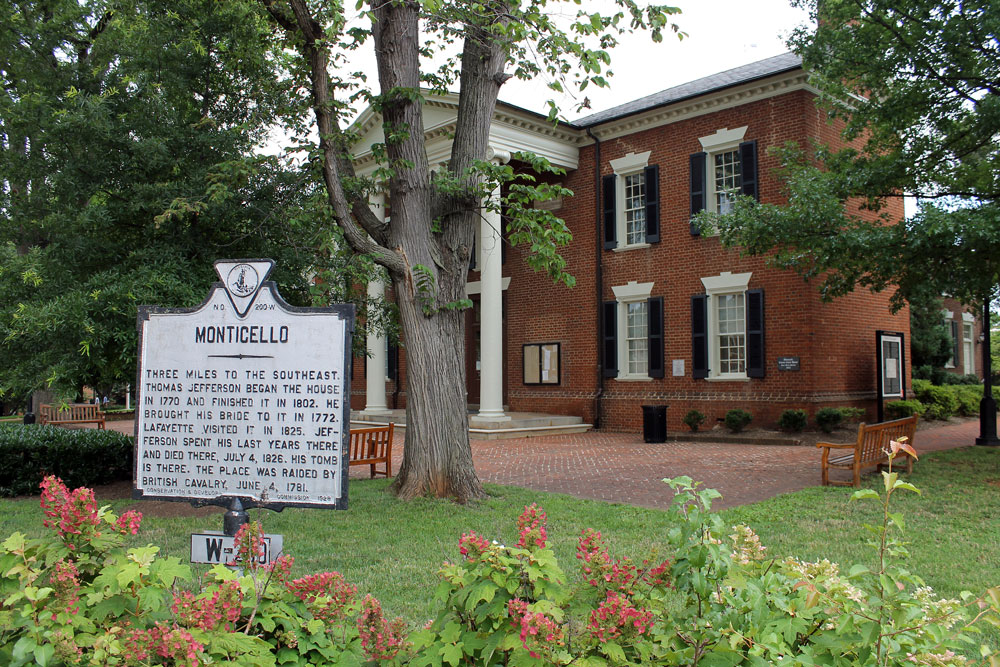 The Albemarle Board of Supervisors has decided to forgo hearing information about a plan that would relocate its general district court to the site of its current office building.

“We’ll be canceling [a] public presentation of the county’s alternative for locating the court here at Lane High School to give us more of an opportunity to discuss this with the city,” said Supervisor Brad Sheffield.

Sheffield made the announcement after a closed session at the conclusion of the board’s regular meeting Wednesday.

The county is evaluating its long-term court needs to prepare for additional caseloads that come with a growing population. The estimated cost of renovating and expanding the county courts is as much as $47 million.

In July 2014, the Charlottesville City Council and the Board of Supervisors agreed to evaluate a joint location for the two localities’ district courts.

The firm Moseley Architects was hired to update a previous study and found that such a facility could be built on the site of the Levy Opera House in Court Square and would include four courtrooms for the two jurisdictions.

To make the joint district court a reality, the two sides have been negotiating such issues as parking and how to allocate the cost of operating the facility.

However, a Board of Supervisors with two newly elected members signaled earlier this year that it would be willing to look elsewhere in the county to relocate the courts complex.

Supervisors cited parking concerns, as well as the opportunity of using millions of public dollars to spur economic development within the county.

In May, supervisors also directed staff to study both the feasibility and economic benefits that could come from relocating the county’s downtown office building away from Lane High School.

Relocating the Circuit Court out of the city would require a referendum to move the county seat to the prospective site.

A public presentation on relocating the county’s General District Court to the former Lane High School had been scheduled to go before the board July 13 but the matter will now be delayed.

“[Supervisors] decided to delay the public presentation of the information so it could be shared and considered by the county and city negotiating team prior to deciding on the timeline for a public presentation,” said Albemarle’s county executive, Tom Foley.

Foley said the information will be then shared with each jurisdiction’s governing body in closed session.

City Manager Maurice Jones said he needed more information before he could make a comment.

The chairman of the Bench-Bar Relations Committee of the Charlottesville Albemarle Bar Association said he hopes all of the area’s courts will remain in Court Square.

“Moving the county’s General District Court down the hill is a bad idea,” said Bruce Williamson.

Williamson said all of the courts should be located as close to each other as possible to prevent confusion among the public.