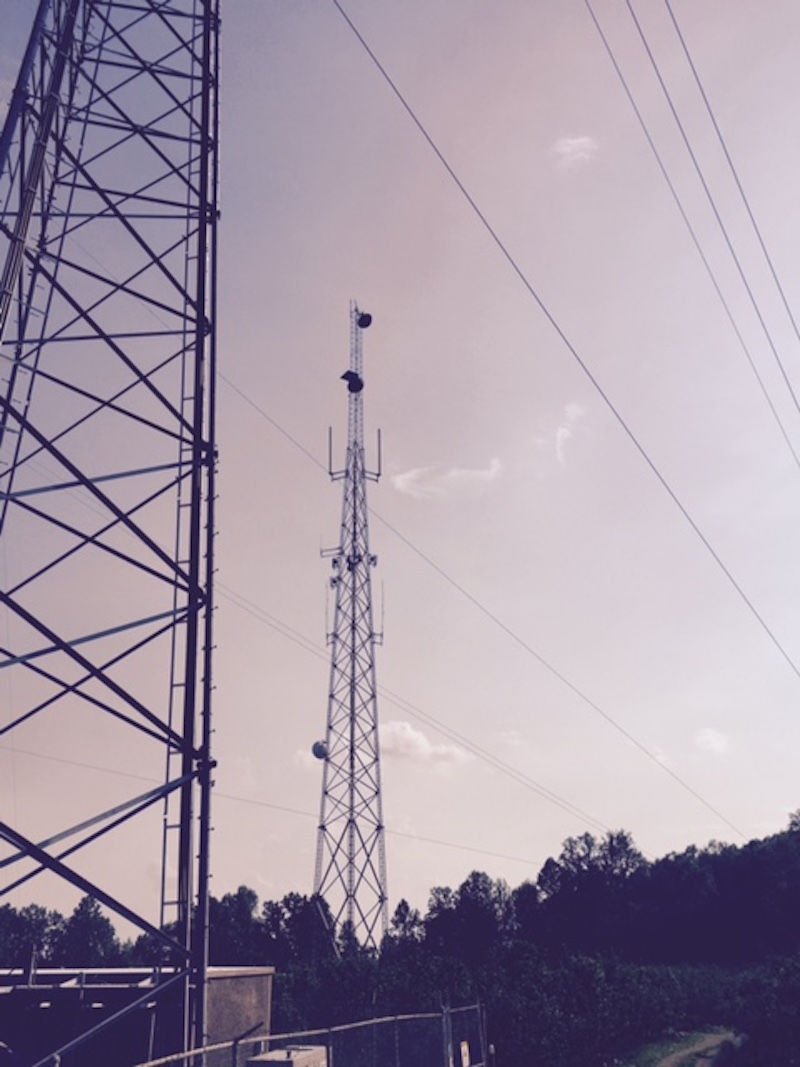 The Board of Supervisors approved the creation of the Albemarle Broadband Authority Wednesday in order to bring high-speed internet access to underserved areas of the County.

The Albemarle Board of Supervisors took a step forward in bringing high-speed Internet access to underserved areas of the County Wednesday by approving the creation of a wireless service authority.

Forming the Albemarle Broadband Authority will create a management structure that allows the County to partner with private companies, more easily pursue state and federal funding, and fill in the pockets that have slow to nonexistent internet.

“We all know the benefits,” said Michael Culp, the County’s information technology director, who reviewed the authority with the Board Wednesday. “This effort demonstrates further our priority and commitment to the County to further broadband access, especially in our rural areas, so it’s very important that we move forward with the wireless service authority.”

The authority’s board of directors will be composed of Supervisors Liz Palmer and Rick Randolph, staff members Bill Fritz and Michael Culp, and community members Landon McDowell and William Walsh.

The resolution to approve the authority received swift and unanimous approval from the Board. County staff, as well as the County’s hired broadband planning consultant, Design Nine, have already recommended forming the authority after researching strategies for improving the County’s internet situation.

“We have areas that have no service like Howardsville and Schuyler, and those aren’t the only two,” said Palmer in an interview after the meeting. “And we also have oversubscribed suburban areas like [in Ivy] … We’re trying to patch the places to try to get people internet because it’s a necessity nowadays to have it.”

Palmer was skeptical of the authority when it was unclear how the cost would be covered, but is comfortable moving forward now that the County is looking to state and federal grants for funding.

“Right now we’re really depending on grant money and private money,” Palmer said. “There isn’t really a source of funding through the taxpayer at this point in time. The board has never agreed to do that.”

Palmer’s challenger in the November election for the Board of Supervisors agrees there is a need to be addressed.

“The need is genuine,” said John Lowry in an email to Charlottesville Tomorrow. “Particularly in my district, Samuel Miller, and also in Scottsville district there are areas of no wireless service. It is a hardship for those without access (or it is expensive as in getting service by satellite provider).”

In partnering with the County, private companies will find a cluster of homes they can serve for a certain amount of money, and the County will apply for a grant to get those funds. This process has already begun, but current projects have yet to be finalized.

“It’s like 41 homes here and 15 homes there. It depends on the service carrier we’re working with,” Palmer said.

“The other thing we’re doing is trying to help communities get together and try to pay their own,” Palmer added. “For instance, Sugar Hollow just did this. Several of the neighbors and the bed and breakfast down there put in their own money to get internet service.”

However, Palmer said this method is problematic in terms of equity.

“If you can’t afford it, then you’re just out of luck. The wealthier areas make out better, so that’s not exactly the right way to do things,” she said.

In June, the Board approved the Articles of Incorporation for the authority, which lay out purposes and powers, but a public hearing had to be held before creating the authority to allow community members to voice their thoughts on the issue.

The only speaker during the public hearing on Wednesday was David Blount, Legislative Liaison at the Thomas Jefferson Planning District Commission, who commended the Board on their actions.

“I just want to thank you all for taking this step tonight,” Blount said. “I think that by doing this you’re showing that this board and some previous boards before you, over the past several years, have been really focused on expanding broadband. You know it’s been a priority across the region for all of the other counties in the region, and the planning district has been very pleased to work with all of them.”

Louisa, Nelson and Orange counties have already formed such wireless service authorities, as have other localities across Virginia.

“Creating an Authority is a big step because it allows structure and financing possibilities if they should materialize,” added Lowry.

The County will now file the Articles of Incorporation with the State Corporation Commission, which will issue a certificate of incorporation or charter to the authority after ensuring the documents adhere to the law.