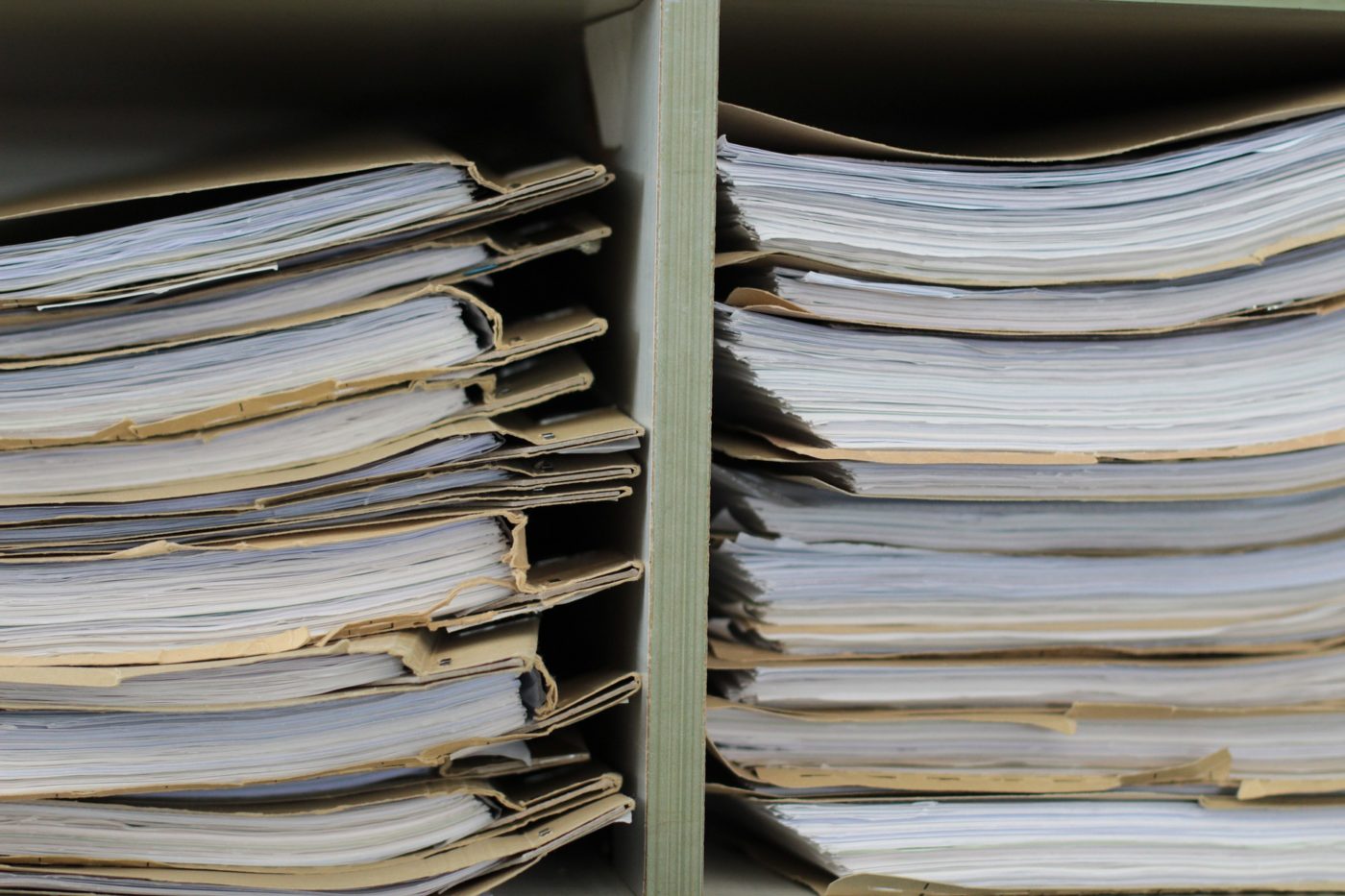 Albemarle County says it is no longer obligated to respond to public records requests within a given timeline.

The Board of Supervisors “extended indefinitely” the state-mandated deadlines for responding to Freedom of Information Act requests in response to the COVID-19 pandemic.

The move is alarming to watchdog groups that advocate for open government.

“They are still doing government business,” said Megan Rhyne, executive director of the Virginia Coalition for Open Government, a nonprofit that advocates for expanded access to government records, meetings and other proceedings.

The county suspended the Freedom of Information Act — also called FOIA — deadline in an emergency ordinance passed March 27. That ordinance also gave them authority to conduct public meetings electronically during the COVID-19 emergency and broadly exempts them from following, “any deadline imposed by State law.”

“The purpose for the provision regarding responding to requests under the Freedom of Information Act was to ensure that the County was not in violation of the Act, and the protections it affords for certain records, in circumstances when it may have been impossible, unsafe, or unlawful for County employees to come into the County’s buildings to search for paper records in response to a Freedom of Information Act request during the COVID-19 disaster,” Albemarle County Attorney Greg Kamptner said in an emailed statement.

Virginia Code § 2.2-3700 B, which sets out FOIA policy, says that: “Any ordinance adopted by a local governing body that conflicts with the provisions of this chapter shall be void.”

However, Kamptner said the county’s ordinance that sets aside the FOIA deadline was enacted under a different state law — Virginia Code § 15.2-1413. That code states:

“Notwithstanding any contrary provision of law, general or special, any locality may, by ordinance, provide a method to assure continuity in its government, in the event of an enemy attack or other disaster.”

“This situation appears to present a conflict of laws question,” Alan Gernhardt, the executive director of the Virginia Freedom of Information Advisory Council, said in an email. “I did some legal research on the matter, but I could not find any court decisions or opinions of the Attorney General that address either of the provisions quoted above. Unfortunately, as the statutory authority of this office is limited to FOIA matters, I cannot offer an opinion on whether the provisions of § 15.2-1413 control over the policy of FOIA.”

The office of Attorney General Mark Herring could not be reached for comment by the time of this publication.

The Freedom of Information Act was enacted federally in 1966. Virginia enacted its state VFOIA in 1968.

With some exceptions, the act guarantees access to government records and meetings. Its purpose is to ensure the public’s ability to view government actions and operations — this enables citizens to hold that government accountable.

But, without response deadlines, members of the public have no recourse if their records requests go unanswered.

This is especially worrying now, Virginia Coalition for Open Government’s Rhyne said, as governments at all levels are taking unprecedented actions in response to the coronavirus pandemic.

“These are extraordinary times,” Rhyne said. “There is no reason we as citizens should not have the same reliable access to review documents that show how our government is responding to this emergency.”

Albemarle is one of two counties in Virginia that Rhyne knows of that have suspended FOIA deadlines. The other is Loudoun County, she said.

She’s also heard anecdotally of school districts refusing to fill FOIA requests because their buildings are closed — although school districts continue to operate and are currently making critical decisions on if and how schools will reopen in the fall.

“The County has strived to respond to requests within the timelines established by the Act,” Kamptner, the Albemarle County attorney, said in an email. “The introductory paragraph to the section of the Ordinance pertaining to [FOIA] deadlines includes the following: ‘[T]he Board of Supervisors and the County endeavor to the extent practicable to meet the deadlines established by State law and the County Code.'”

The city of Charlottesville continues to follow state FOIA deadlines.

State agencies are also maintaining the deadlines mandated by the act, the Virginia Freedom of Information Advisory Council’s Gernhardt said.

Virginia law does not adjust the FOIA “tolling provision” during states of emergency, he said.