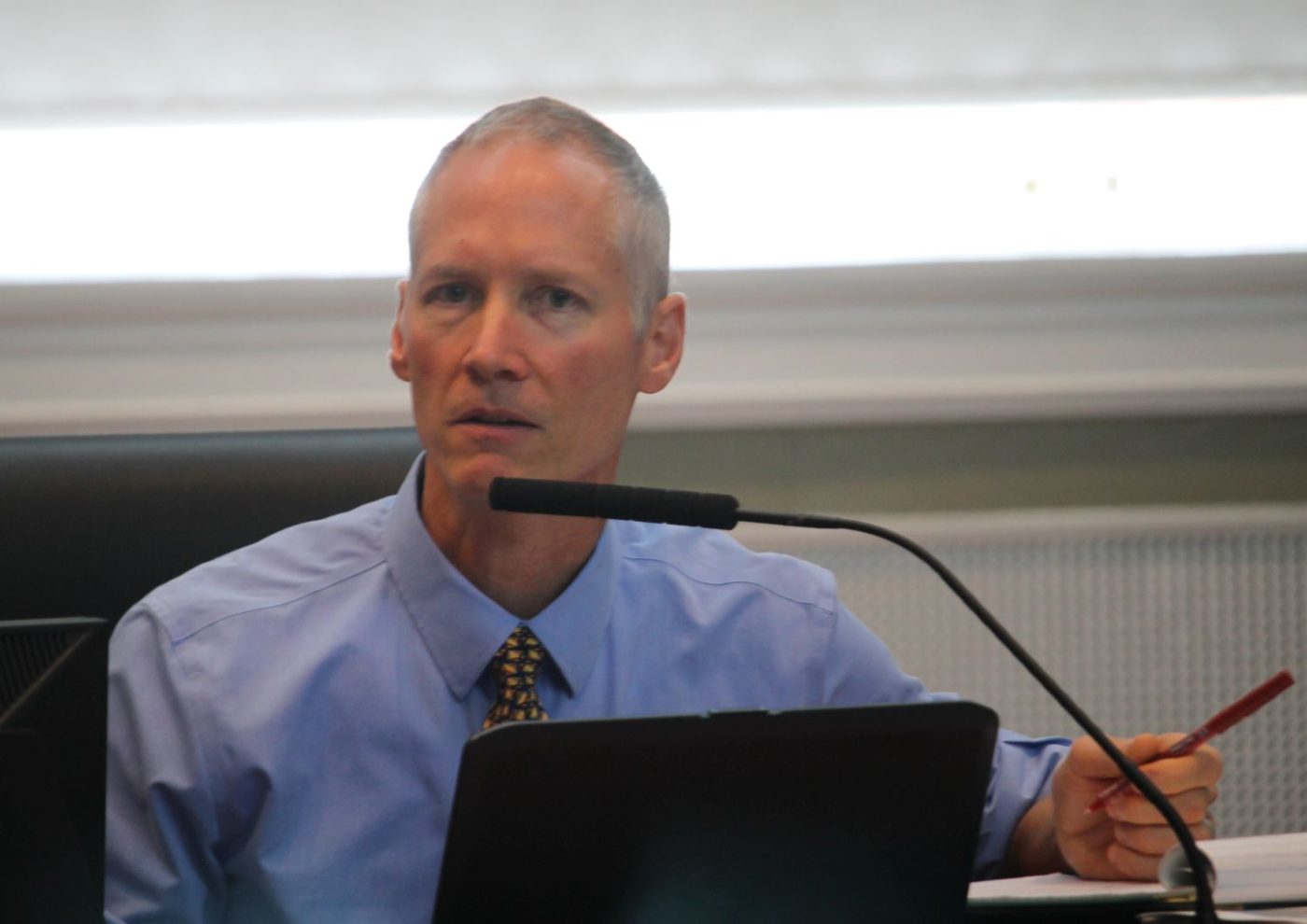 Albemarle County property owners might have to pay an additional fee to pay for the county’s water quality programs beginning in June 2019, according to a schedule presented to the Board of Supervisors on Wednesday.

“This has been a long process,” said Greg Harper, the county’s water resources manager. “We’ve done a lot of work to date.”

Part of the purpose of the water resources protection program is to comply with a mandate from the Virginia Department of Environmental Quality to prevent sediment, pollutants and other forms of runoff from reaching the Chesapeake Bay.

Another is to improve drainage systems in publicly owned infrastructure, much of which is aging. Yet another is to clean up local streams that the DEQ considers impaired.

Charlottesville City Council enacted a stormwater utility fee in 2013 to pay for its water protection program.

The county has spent the past several years studying whether to follow suit by levying a fee on property owners to help pay for an enhanced water resources protection program.

Supervisors directed staff to begin researching a fee for the county back in January 2014. They agreed later that year to set aside 0.7 cents of the general real estate tax rate collected to pay for a water resources protection program.

Harper said that only allows for the county to cover the cost of operations, which includes paying for inspectors to review stormwater plans for new development. A stormwater utility fee would bring in additional revenue to pay for drainage systems and other infrastructure improvements.

An advisory committee narrowly recommended imposing a fee on the entire county, with the rate based on the amount of impervious surface on the land.

Last September, supervisors reaffirmed their support for the idea, and the advisory committee reconvened in June.

Harper said he hopes to have a public hearing on the fee sometime in the middle of 2018, followed by a vote by the board. In the meantime, he and his staff will develop how the finances of the program would work.

“We’re not really revisiting the scope of the program, but we are refining the cost it will take to implement,” Harper said.

That means there is not yet a proposed rate.

If enacted, Harper envisioned the first bills would be due in June 2019.

“This will include a pretty extensive community engagement process,” Harper said. “If we’re going to have a utility, we need to think about the things we need to be doing.”

Harper also did not have updated figures on how much the enhanced water program might cost. Last year, he told supervisors that the program would need $2.5 million for its first year, which would rise to $5 million in the tenth year.

Supervisor Liz Palmer asked Harper if his department has enough staff to handle complaints about the fee.

“We anticipate getting contacted by a lot of folks,” Harper said, adding that Charlottesville dedicated half of one employee’s time to answering questions during that program’s first year.

Also at the meeting, supervisors denied a request from the Virginia Department of Transportation to hold a public hearing on extending water service to their offices off of U.S. 250. The county’s policy since 1980 has been to only allow public water in the growth area, and VDOT’s Albemarle office is just outside the line.

VDOT sought to be connected to public water because of a failing well. However, staff recommended against the request because there is no public health risk and because it would set a precedent.

“There’s no question that, within five minutes, other properties would be beating on the door to be let in,” said Supervisor Ann H. Mallek.