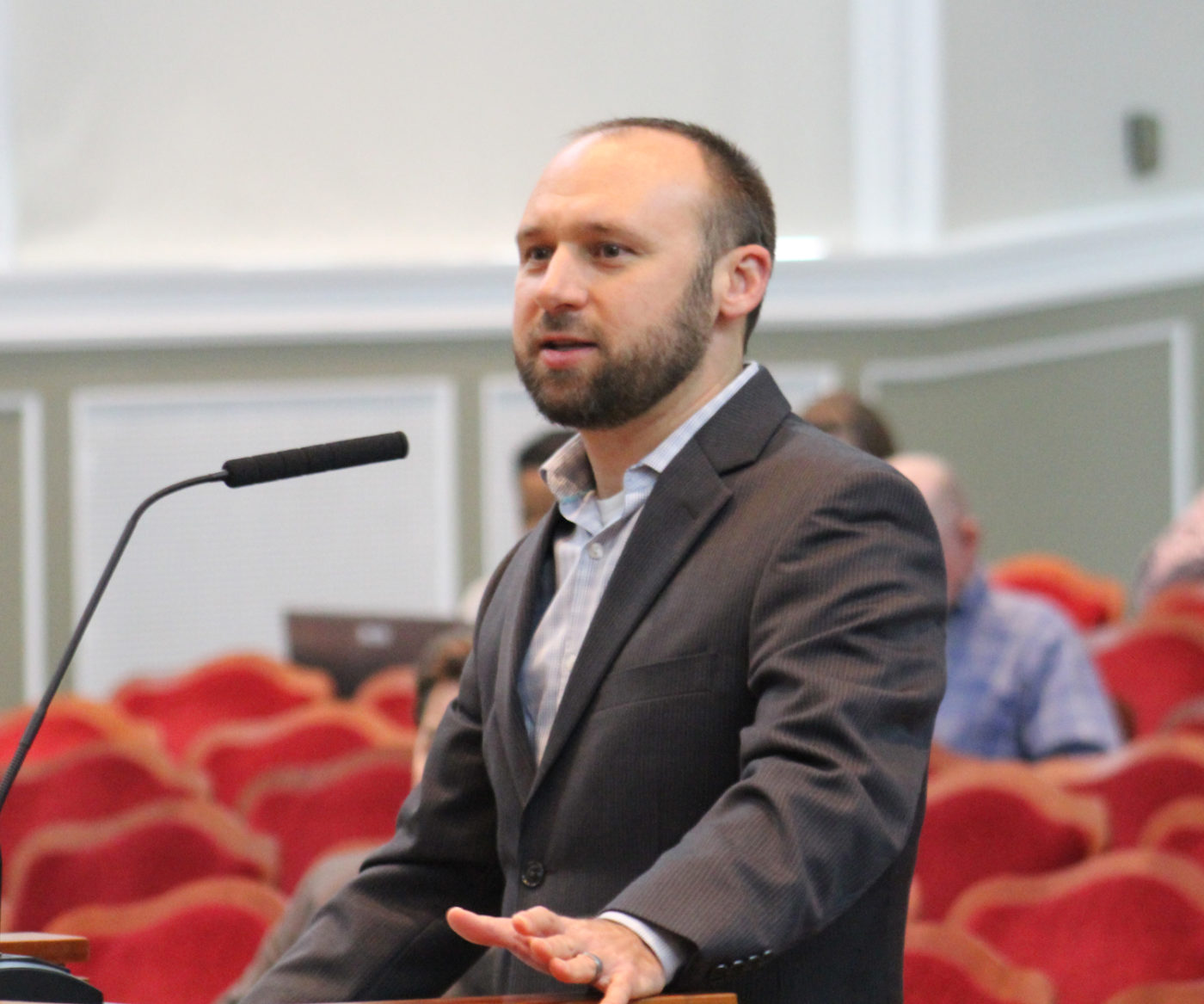 As Albemarle County’s urban population continues to rise, some members of the Board of Supervisors are seeking ways to improve regional transit service.

“Some of our folks that are really most at-risk with low poverty, what I’m discovering is they’re not using the bus because it just doesn’t work for them,” said board Chairwoman Diantha McKeel. “When it takes you an hour and a half to get to work one way, it just doesn’t work.”

Supervisors learned how area transit agencies are funded in advance of a joint meeting with City Council on the topic scheduled for 10 a.m. Feb. 14 at the Water Street Center.

At that meeting, the executive director of the Thomas Jefferson Planning District Commission will present the results of a study of how Charlottesville Area Transit, JAUNT and the University of Virginia’s transit system can work together.

JAUNT provides rural service, commuter and paratransit service. Last year, they began the 29 Express service using a proffer for the Hollymead Town Center. Developer Wendell Wood is fighting that agreement in court, and supervisors met in closed session later in the day to discuss that topic.

The University Transit Service has no federal or state funding and is paid for entirely through UVa’s budget. They also provide six routes around the university that are open to the public.

County transportation planner Kevin McDermott briefed supervisors on previous efforts to improve bus service within the area, including an effort in the last decade to create a regional transit authority.

The General Assembly passed legislation in 2009 to allow Charlottesville and Albemarle to create an authority.

“However, they did not give us approval for taxing authority on that and, realistically, the purpose of that RTA was to find a way to generate revenue,” McDermott said, adding that the authority was never created.

McDermott used his presentation to detail how transit agencies must comply with federal and state funding.

“A transit development plan is required by the Department of Rail and Public Transportation to get funding that comes to our area,” McDermott said. “It’s a six-year plan that looks at all of the developments and lays out the funding formula for that.”

McDermott said the county’s last plan was completed in 2011 and that it is time for it to be updated.

“We’ve had some conversations about maybe changing that to look at CAT and JAUNT services or look at the entire urbanized area overall,” McDermott said.

Charlottesville completed its last transit development plan in 2012, but McDermott said City Council was not satisfied with the results. They hired the firm Nelson Nygaard to conduct a study, which led to the realignment of bus routes.

McDermott said CAT gets an allocation from the Federal Transit Administration through “urbanized area formula grants” referred to by the code 5307.

“That is their main source of funding,” McDermott said. “JAUNT gets some of that for their [Americans with Disabilities Act] service. There are also state sources that make up some of the difference.”

Another federal funding program applies to rural service and is used by JAUNT to pay for some of their routes.

“Federal and state funds are all susceptible to the whims of an administration,” said Supervisor Brad Sheffield. Sheffield is also executive director of JAUNT.

CAT’s budget for the current fiscal year is $7.3 million, including a $1.05 million contribution from Albemarle County. Charlottesville taxpayers contribute $2.27 million to the service, and UVa pays $241,535 to allow students and faculty to ride fare-free. Federal funding is $1.65 million and state funding is $1.38 million.

“Every five to six years, we get involved with consultants to do the transit development plan,” said CAT manager John Jones, A request for proposals will be made later this year, and Jones said the county will be able to provide input into the plan before it is submitted.

“Our overall goal is to move as many people to as many places as they want to go as we can possibly can,” Jones said. “Primarily, that’s jobs.”

Sheffield recused himself from the meeting when assistant director Karen Davis made her presentation.

JAUNT was formed in 1982 when Charlottesville and the counties of Albemarle, Fluvanna, Louisa and Nelson came together to form a nonprofit public service corporation dedicated to public transit. The service now extends to Buckingham and Culpeper.

Charlottesville contributes funding to JAUNT to provide service to the disabled and elderly. The county pays for this service, as well as rural service.

“Rural service funds in Albemarle provide flexibility to serve those living outside of the urbanized area served by CAT and makes it possible for routes like the one we’re considering for Crozet and other services, as well,” Davis said.

McDermott concluded the meeting by stating that supervisors have a priority to extend bus service to the Mill Creek area and the Hollymead area, as well as commuter service to Crozet. Other priorities are increased service to Pantops and bus rapid transit service along U.S. 29.

“Those are things to keep in mind as we’re talking about improving transit,” McDermott said.

McDermott also pointed out that federal allocations are population-based and would not be increased just because new service is provided.

“When you go to the meeting next week, some opportunities are going to come out of the [regional transit] study,” McDermott said. “I think there’s a lot of opportunities to improve the communication between the city, the county, JAUNT and UTS.”

McDermott said the upcoming need to update transit development plans provide an opportunity for all three to work together.

“There are financial savings if we can reduce duplicative services, and if we’re all working together, we can increase our competitiveness,” McDermott said.

Supervisor Ann H. Mallek asked for board members to be kept in the loop.

“Then we won’t be surprised when something is brought up as a change,” Mallek said.