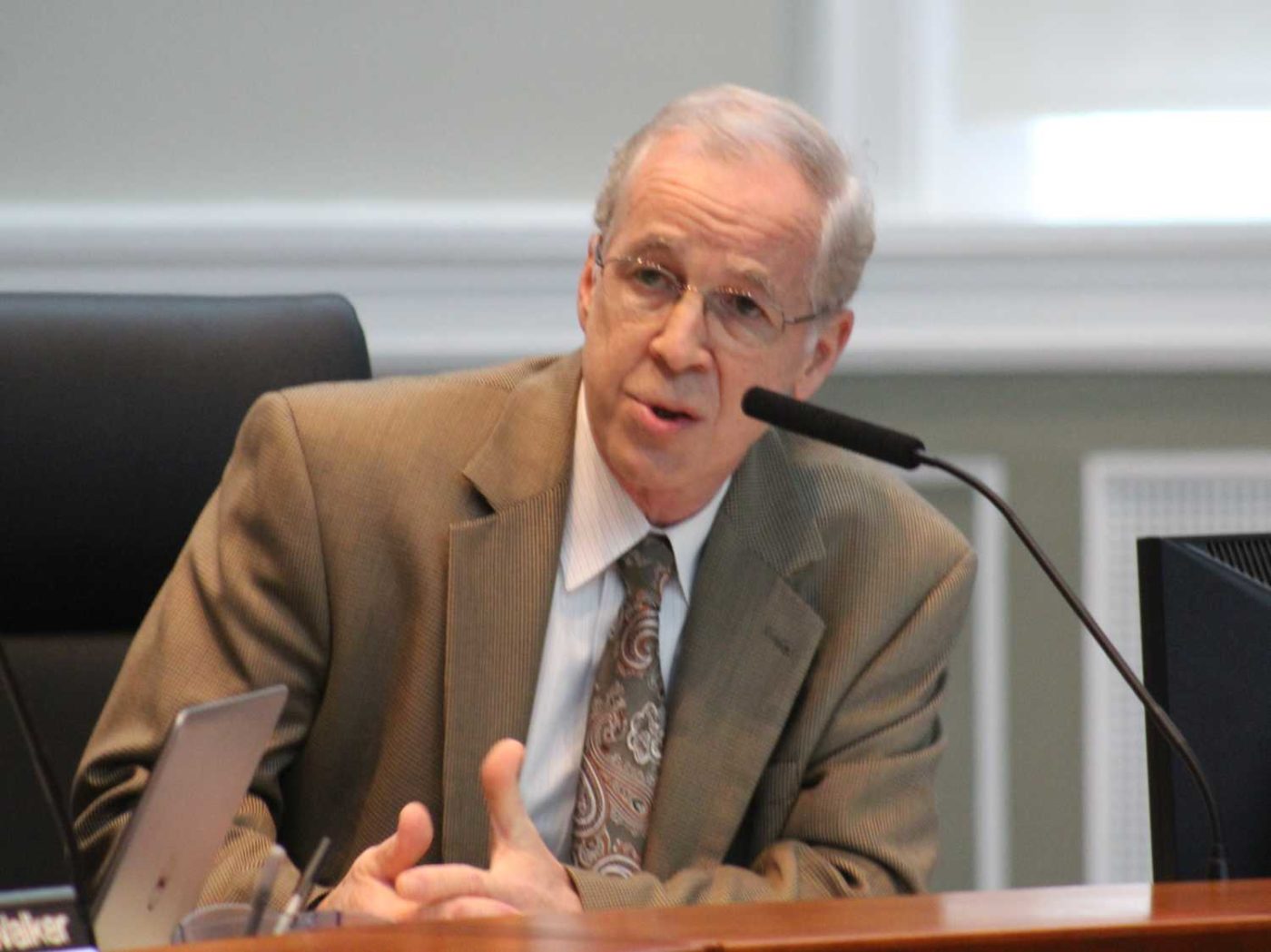 The Albemarle County Board of Supervisors has taken a step toward forming a public body to help expand high-speed internet service across the county.

“If the board wants to take another step in the direction of doing something about broadband, a wireless service authority might be something to consider,” said Deputy County Executive Bill Letteri.

Supervisors will hold a public hearing on June 7 to take comments on whether the authority should be formed. Staff members recommend it as a way to help the county obtain state and federal funding to help internet service providers build broadband infrastructure.

“There are benefits to having this wireless service authority in place,” said Michael Culp, the county’s information technology director. “It further establishes our commitment to broadband and to putting it out into our unserved areas.”

Culp said staff members have been pursuing the issue since October 2014. Efforts have included roundtables with various stakeholders and service providers.

The county also received a telecommunications grant to study the idea, and a consultant was hired to make recommendations. Supervisors Norman Dill and Liz Palmer have served on an informal broadband taskforce on the topic.

Louisa, Nelson and Orange counties already have formed such authorities, as have other localities across Virginia. The Thomas Jefferson Planning District Commission is investigating taking that approach for this community.

“In the process of looking at that, we determined that a county-specific service authority could merge into a regional authority,” Culp said, but he added that staff members are recommending a county-only service for now.

Culp said the authority would build partnerships with service providers to help expand their reach.

“There is $2 billion out there across the country that’s available for authorities and service providers,” Culp said, adding that the application process for those funds has not yet been finalized. He said the creation of the authority makes it more likely the county can obtain that money.

Culp said no county funding is being requested at this time, but supervisors were concerned about what will happen when they do have to spend local money.

“I do recognize the need for grant money to get individual areas served,” Palmer said. “The board has got to make sure there is a financial component to this. If we do go forward with that, you’re going to need matching funds.”

Supervisors were concerned about where the source of those local dollars would come from.

“Jumping over the Capital Improvement Program [process] is an enormous issue for me,” said Supervisor Ann H. Mallek.

Palmer said some in the community will be concerned about spending tax dollars for this purpose if they are not themselves able to use the service.

“There is going to be this parity and equity issue out there,” Palmer said.

Culp said the county is still waiting to hear from the Virginia Telecommunications Initiative about the status of an application for a share of a $2.25 million grant to expand broadband infrastructure in the county. The initiative is a program of the Virginia Department of Housing and Community Development.

“We’ve had two service providers come to us and submit viable projects to the state for funding, and they’ve not announced whether it will be coming to us yet,” Culp said.

Supervisor Rick Randolph said the rollout of broadband across the entire county would not happen overnight.

“Where the capital improvement program comes into this at all, it will come in certainly on a priority basis where there would be the greatest likelihood to serve the greatest number of people in partnership and conjunction with another entity,” Randolph said.

The authority, if supervisors agree to form it in June, will consist of two board members, two members of staff and one citizen. Supervisors also authorized advertising for citizen representative applications.

However, Palmer said she wants to make sure that the full Board of Supervisors votes on any projects that require local funding.

“Any major decision involving the investment of funds would have to come back to the full board,” Letteri said, but he said the authority board would allow for a more flexible approach to running its operations.