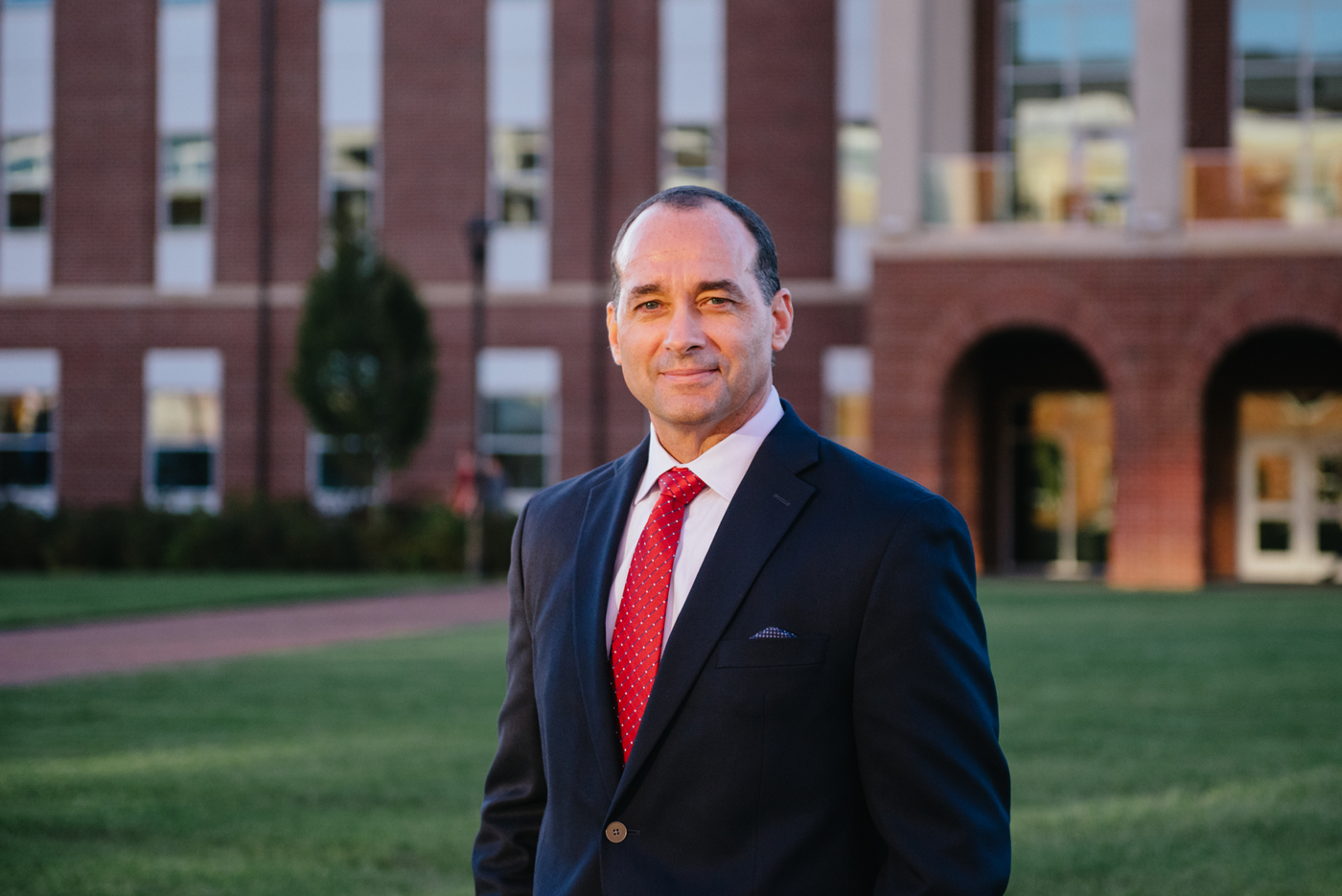 Of the five challengers for Rep. Denver Riggleman’s 5th District seat, one of them is within his political party, but outside of the greater Charlottesville area.

Bob Good is a former Campbell County supervisor and athletics associate at Liberty University in Lynchburg. He also has nearly two decades working in finance, eventually serving as district manager for CityFinancial.

Fiscal management is a piece of his political ethos as a fiscal conservative. During his time on Campbell County’s board, he continuously voted against tax raises and worked to reduce non-essential spending.

Good said a goal of his as a local elected official was to “grow the revenue pie” without asking residents to be taxed more, principles he aims to find ways to apply in Congress.

“I told folks I would spend their money like it was my own,” Good said of his previous campaign for his local seat.

With his belief in limited government spending for only what it “can, should and must do,” the statement was put into action beyond his supervisor campaign and into his tenure.

“We [the Board of Supervisors] increased the county savings account and reserve fund and set aside money for the school capital improvement fund. It was just good fiscal management,” Good said. “We were tough on spending that wasn’t education, law enforcement and public safety. I would say those are the core of local government.”

As the COVID-19 pandemic has affected the nation for roughly two months at the time of Good’s interview with Charlottesville Tomorrow, he said it highlighted financial struggles.

“When you get stressed, it reveals your weaknesses. What the crisis has clearly demonstrated is that we’ve got to get our fiscal house in order,” Good said. “We’ve got to deal with the spending … We are not in a strong position financially as a nation to deal with this crisis because of the debt we came into the crisis with. That’s before all the packages that have been passed. Imagine if we were a debt-free nation in approaching this crisis. How much better a position we would be in to help this nation?”

As government officials are stewards of public money management, it’s a portion of his professional and political resume that he hopes will inspire voters to back him, but only part of why he wants to sway the GOP base away from the incumbent.

Having “felt very highly” of former Republican Rep. Tom Garrett, Good backed Denver Riggleman following his selection in a committee meeting that took place in the summer of 2018. Garrett had belatedly announced he would not seek reelection and the party scrambled to find a candidate, with Riggleman winning the nomination.  However, it didn’t take long for Good to feel like Riggleman wasn’t the best representative.

“After he wins … he comes out publicly he is pro-drug legalization, pro-gay marriage, pro-choice,” Good explained.

Last summer Riggleman officiated a same-sex wedding for two friends who had worked on his campaign. On drugs like marijuana, Riggleman has supported decriminalization of possession deferring other classifications and consequences to each state.

Staunchly pro-life, he takes issue with Riggleman’s support of exceptions to abortions.

In challenging Riggleman for Congress, he also challenges his voting record, such as last year when Riggleman was one of eight Republicans that joined Democrats in a bill that challenged President Donald Trump’s rollback of protections for preexisting conditions.

During his time on the Campbell County Board of Supervisors, Good supported a resolution against gender-neutral bathrooms in public schools. He also was involved in Campbell County being one of the first localities in the state to become a Second Amendment sanctuary.

Should Good be elected to Congress, he said he aligns with and plans to support one of Trump’s most vocal policy ideals.

“Where I am very different from my opponent and the Democrats, is reforming immigration,” Good said.

Good says he is consistent with Trump’s stances on stopping illegal immigration and managing it “in a way that puts Americans, American jobs and America first.”

“We’ve got to place a greater premium on protecting American jobs, American workers and reducing the number of worker visas to only what is truly needed and doesn’t depress wages or eliminate job opportunities for Americans,” Good said. “The first priority for worker visas has got to be preserving our country, protecting our workers and not providing cheap labor to big corporations.”

Good also seeks to eliminate birthright citizenship for children born while someone from out of country is visiting legally or illegally.

“Reforming immigration is a critical issue to me. The democrats are against it. They see it as future democrat voters,” Good said.

Good is a Republican candidate for Virginia’s 5th Congressional District.