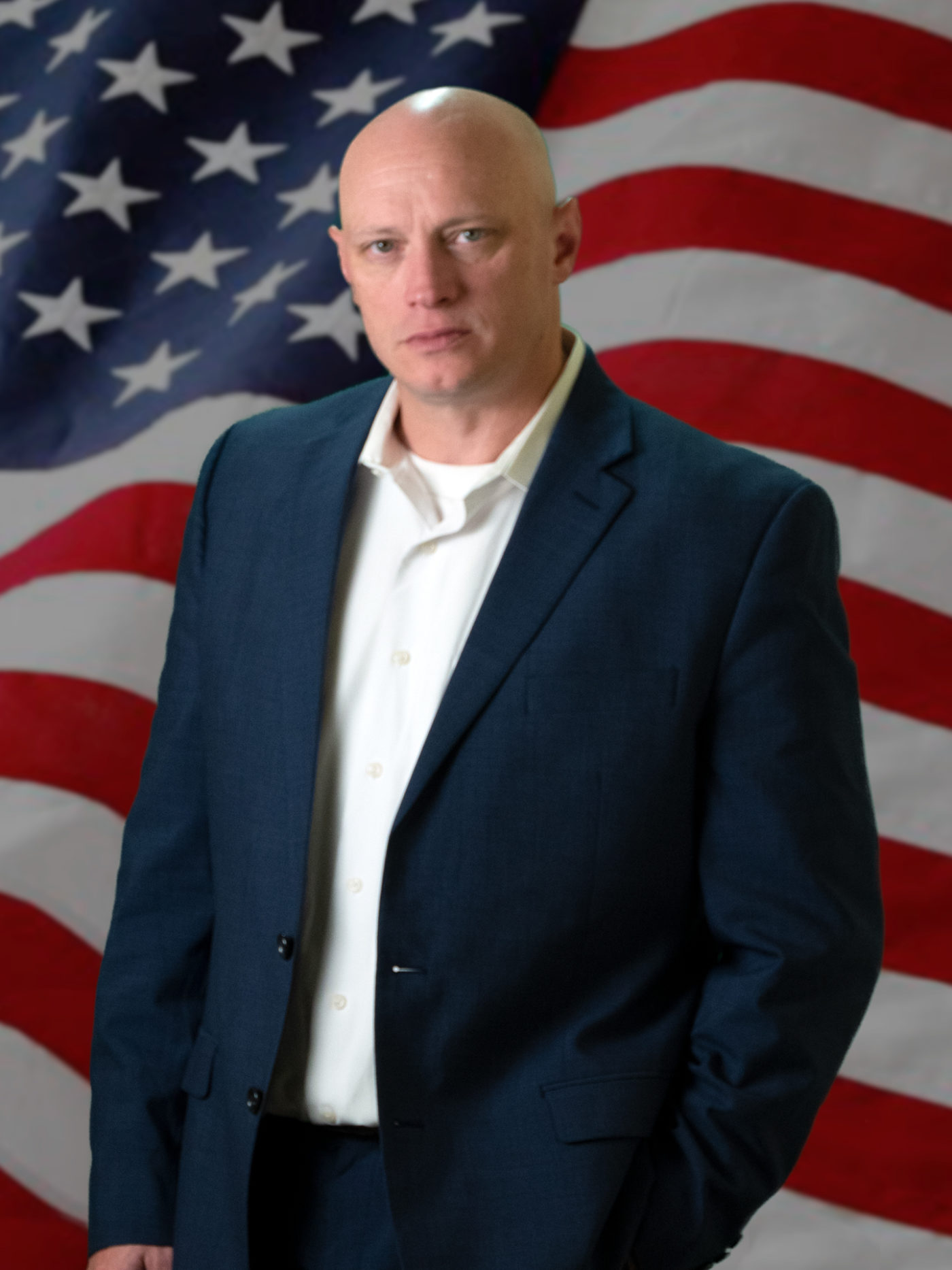 Chief Warrant Officer Thomas Speciale has served in the U.S. Army – both active duty and in the reserves – since 1987. In continued service, he is taking aim at incumbent democratic U.S. Sen. Mark Warner’s seat with hopes to bolster the Republican majority in the chamber.

Warner serves as co-chair of the Senate Intelligence Committee, a committee Speciale hopes to join if elected. With a background in intelligence, having served as a subject matter expert since 2005, Speciale says he is ready.

“I have zero spinup time,” he said. “My opponents [GOP primary candidates] don’t even have security clearance right now. It would take them longer to know what I know.”

On campaign priorities he would like to tackle, Speciale has his sights set on mental health, immigration, education, and criminal justice reform.

“We need about a $500 billion investment regarding mental health,” Speciale said. “I think it will have a far-reaching impact.”

He proposes a funding bill to enhance state and local governments with mental health services for their constituents.

“It absolutely has to be handled by state and local [government],” Speciale said. “Federal government can help. It’s great at redistributing resources, but not great at managing on micro levels.”

Part of his inspiration to run for the U.S. Senate stems from a spate of reported mass shootings in recent years.

After the 2016 Pulse Nightclub shooting in Orlando, FL, Speciale felt the Democratic responses pushing for stricter gun regulations were not adequate to address the mental health issues he says are what is most often tethered to such events.

“They were running around screaming and hollering about gun violence,” Speciale said of democratic legislators. “They were literally draping themselves in the blood of these innocent victims for political purposes. We don’t even have a mass shooter problem, we have a mental health problem that has been neglected for decades.”

“I model myself managerially as more like Jim Jordan. Imagine him in Congress, me in the Senate, and Donald Trump as president. We can get a lot done.”

On immigration, Speciale supports President Donald Trump’s call for construction of a wall to secure the border.

On criminal justice reform, he says there is a need for a simpler expungement process for nonviolent crimes after a period of time.

“Youthful mistakes become a scarlet letter and it brands people. It prevents them from being successful in our society,” Speciale said.  “Once you brand someone like a poor little kid at 16 years old for stealing a car radio, what chance is that kid going to have at being successful?”

Speciale also says that the chance of their record being expunged of nonviolent crimes after keeping a clean record for a period of time can incentivise people to keep their records clean and can lead to reduced crimes.

If elected, Speciale also plans to pursue legislation that can help enhance vocational training and STEM (science, technology, engineering, and mathematics) learning to bolster job growth in the economy. By ensuring it is easier to find employment, Speciale says it will lessen the number of Americans receiving government benefits.

For the past four years, Speciale says he’s been educating himself on various matters and preparing to challenge Warner.

First, he must take on fellow Republican candidates in the upcoming primary election. As a conservative, Republican candidate, he echoes support of the Second Amendment and a smaller government. What Speciale says sets him apart from his opponents in both the GOP primary and the incumbent Warner are that he is someone who will fight for his voters.

“There’s no difference between a moderate democrat or a moderate republican,” Speciale said. “They [voters] want someone that they know is going to fight for them, and I’m that candidate.”

For over a decade, the state of Virginia has had democratic representation in the U.S. Senate. Speciale says his political party has not offered up someone who can take back a seat.

“The reason we have two democratic senators in Virginia is because too often, we run pure-bread candidates or moderate republicans thinking that’s what NoVa [Northern Virginia] wants,” Speciale said. “It’s time to bring in a junkyard job.”

Speciale noted Republican Ohio representative Jim Jordan, US-OH-04, as someone whose attitude is one that is similar to his.

“I model myself managerially as more like Jim Jordan,” he explained. “Imagine him in Congress, me in the Senate, and Donald Trump as president. We can get a lot done.”

Speciale was a republican candidate for U.S. Senate and lost in the primary.