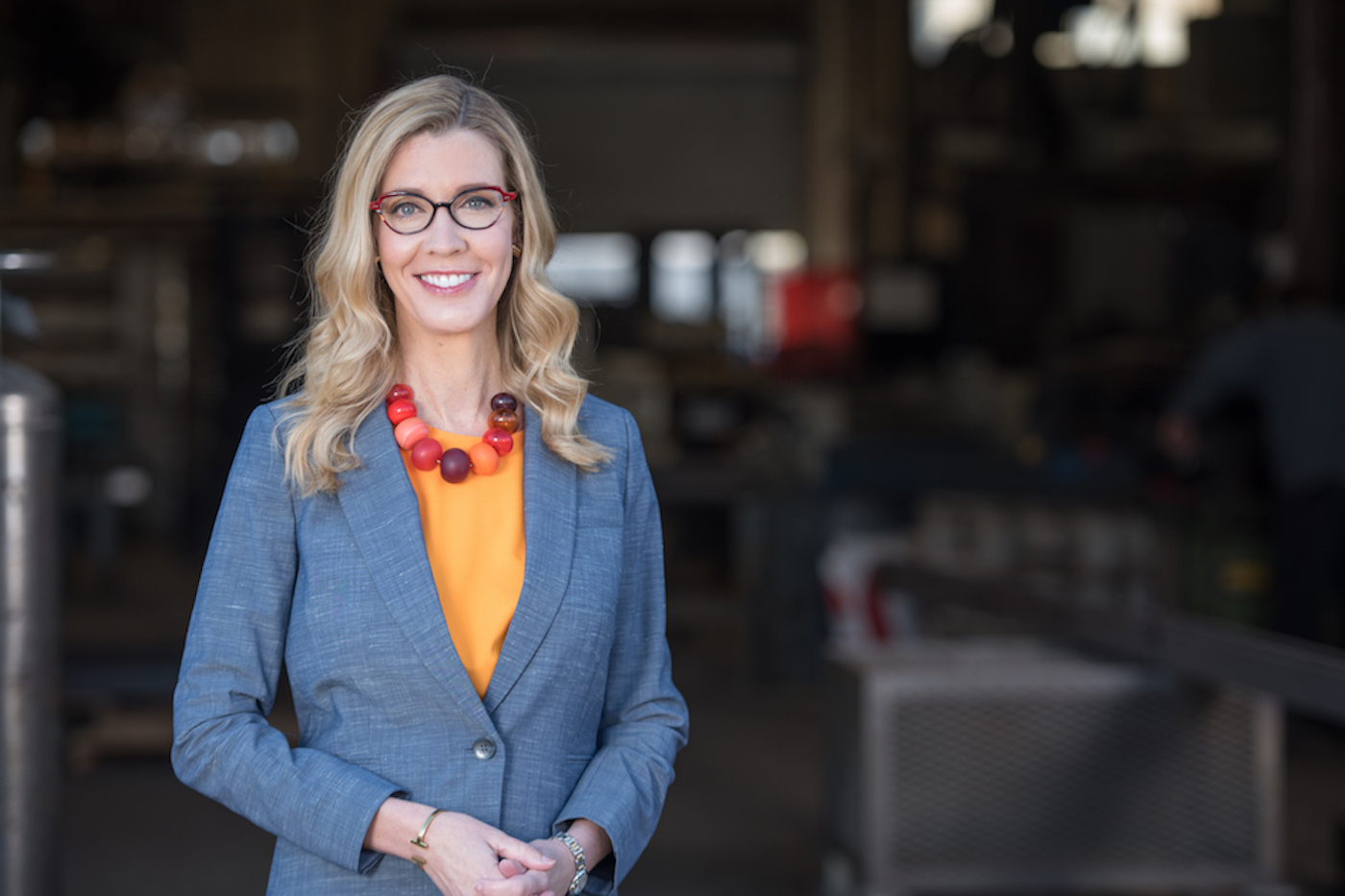 Andria McClellan, a member of the Norfolk City Council, has spent 30 years between private and public sectors. Her experience in local government, nonprofit advocacy and the state Democratic Party has “all sort of led up” to her current run for lieutenant governor, McClellan said.

McClellan said the overall theme of her campaign is promoting equitable access to opportunities.

“I think everybody wants to have that ability to get a good job, to have an affordable house, to have a safe environment for their kids and their grandchildren,” McClellan said. “The platform and the work that I’ve done to date — and the work that I want to continue to do — really addresses all those issues.”

McClellan — who jokingly refers to herself as a “recovering entrepreneur” — is a 1996 graduate of the Wharton Management Program at the University of Pennsylvania and previously played a leading role in two startup companies. From 2003 to 2005, McClellan chaired Virginia’s Small Business Advisory Board and later served on various nonprofit boards.

But prior to venturing into business and politics, McClellan watched her single mother go back to community college to learn to become a draftsman — an experience McClellan said informs her current policy proposals.

“That experience helped to provide the impetus and focus for me on the importance of community college systems and workforce training,” McClellan said. “But as I look around, I think that there are a lot of people who need to be retrained or upskilled because they’ve lost jobs.”

When it comes to statewide internet access, McClellan envisions herself as Virginia’s “chief broadband strategist,” if elected.

In her role on Norfolk’s council, McClellan serves as vice chair of the Southside Network Authority, which oversees the implementation of a 110-mile, five-locality regional broadband ring throughout Hampton Roads.

“I’ve been working on the issue of broadband for about 3½ years prior to the pandemic, but certainly, as we’ve all shut down and resorted to our homes and had to find access to high-speed internet … we now see that [internet access] is not an amenity — it is a necessity,” McClellan said.

Since she was elected to the Norfolk City Council in 2016, McClellan has also focused on climate change mitigation and adaptation. As a council member, she co-chaired a commission charged with writing Hampton Roads’ Climate Action Plan and adopted a revised zoning code to improve buildings’ flood resilience.

Frequent flooding spurred by rising sea levels threatens much of Virginia’s coast, so McClellan’s platform proposes the creation of a Commonwealth Flood Board to address statewide flood mitigation.

“We’ve got infrastructure that needs to be invested in, so that we can protect property; we can protect people; we can protect our military — the largest naval base in the world is here in Norfolk, among many other federal installations; and protect our economy,” McClellan said. “We have one of the busiest seaports on the east coast here, and the trucks that carry the products to central and southwest Virginia have to drive through big time flooded roads.”

McClellan pointed to the Virginia Clean Economy Act — passed in April 2020 — as a success of incumbent state legislators, but added that she would promote further legislation to tackle climate change as lieutenant governor. In the executive office, she will advocate for the state to reduce its carbon emissions through the electrification of vehicles and promote access to clean energy resources, among other climate-focused initiatives.

As lieutenant governor, McClellan sees herself building coalitions with constituents outside of state Senate chambers. She noted that her work on the Norfolk City Council has demanded regional coalition-building to take action on broadband expansion and environmental measures.

“For example, our Regional Broadband ring, we’ve brought five cities together to collectively invest our city’s infrastructure dollars to create this new ring,” McClellan said. “That’s not an easy feat by the way — to get five cities to agree about something and to stand up a regional authority.”

McClellan said her understanding of politics on the local level differentiates her from the other candidates in the Democratic field.

“I think it’s really important that we do a better job of connecting the dots between what happens at the state capitol and what happens on Main Street. I think having that experience is important,” McClellan said.