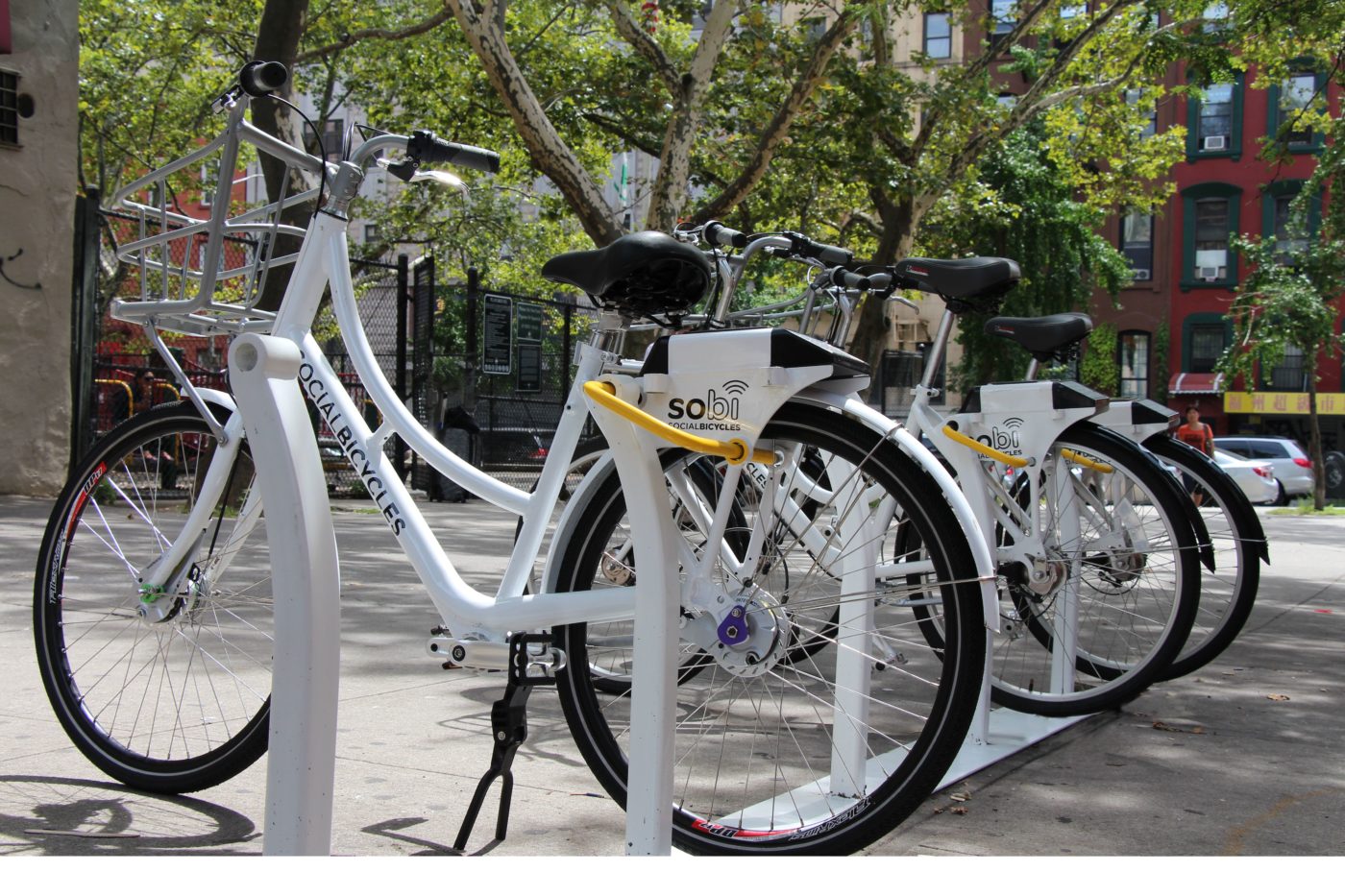 The University of Virginia will unveil a fleet of 120 bicycles later this summer as part of a new bike-sharing program. The bikes will serve about 1,100 acres of UVa’s Grounds, giving riders a transport alternative.

The idea for bike sharing on Grounds came from a group of undergraduate students working on an interdisciplinary academic project back in 2008.

“It went beyond the classroom pretty quickly,” White said. “A group of us have been working on it ever since.”

A $350,000 grant from the Virginia Department of Transportation, as well as subsidies from UVa’s department of parking and transportation and membership fees, will fund the program. 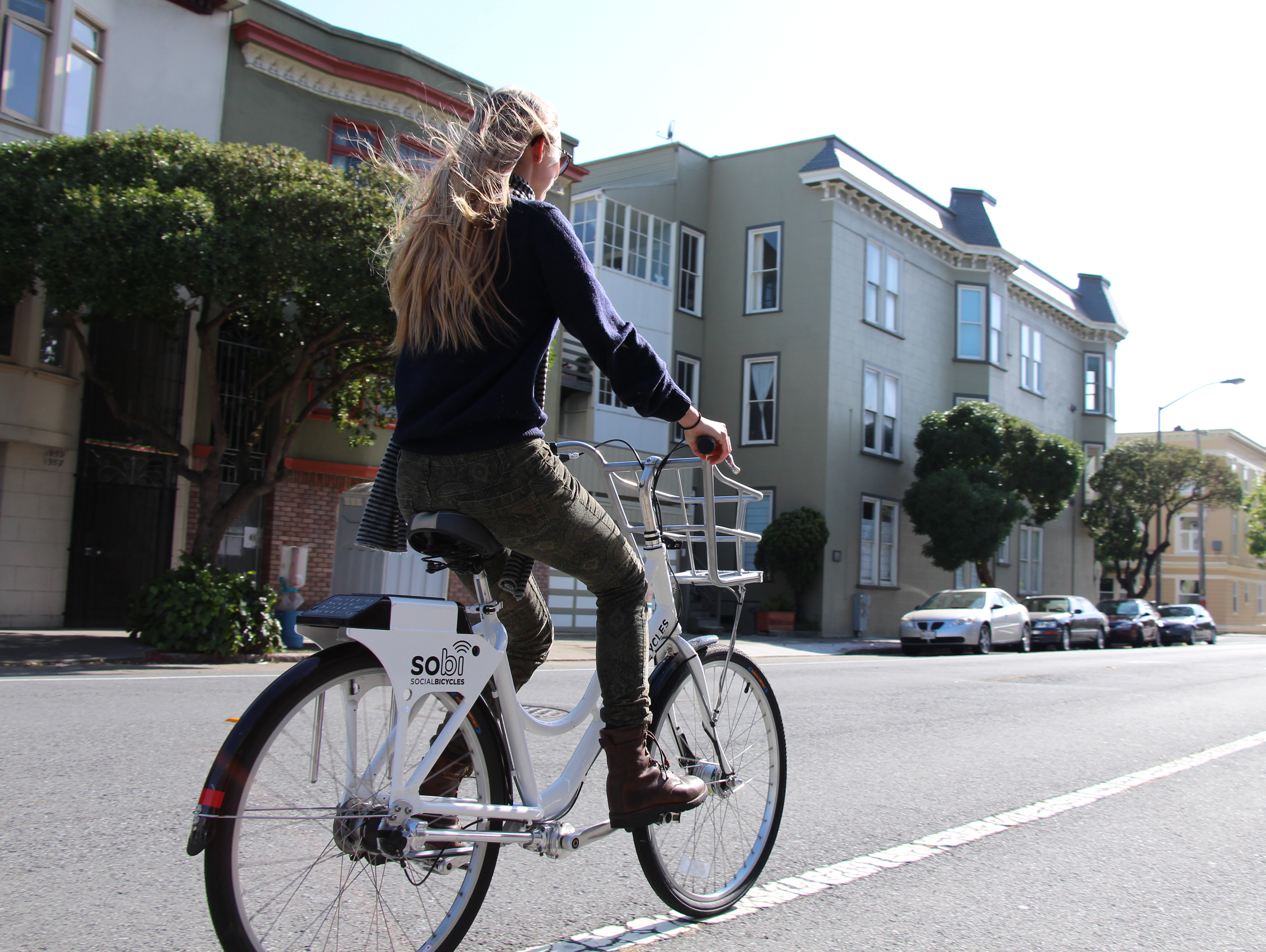 White says there are two basic approaches to bike sharing, either the racks keep track of where and when bicycles are being used, or the bikes themselves have systems to gather that data, allowing users to park them at any rack.

SoBi’s bicycles fit into the latter category, with each bike having a GPS-enabled lock that works with regular bike racks.

“We opted for the smart bike and dumb rack,” White said. “It seemed to fit a campus scale better and it’s much more flexible in terms of moving stations.”

Local residents can become members of the bike-share program for $80, and UVa is providing membership discounts for students, faculty and staff at $60.

Members will be able to find bikes at hub locations scattered throughout UVa’s campus or by looking online. They can reserve bicycles online, from SoBi’s mobile app, or directly from the keypads on the bikes.

At the end of their ride, members can park the bikes at any bicycle rack in the system area and share statistics about their ride with other riders. 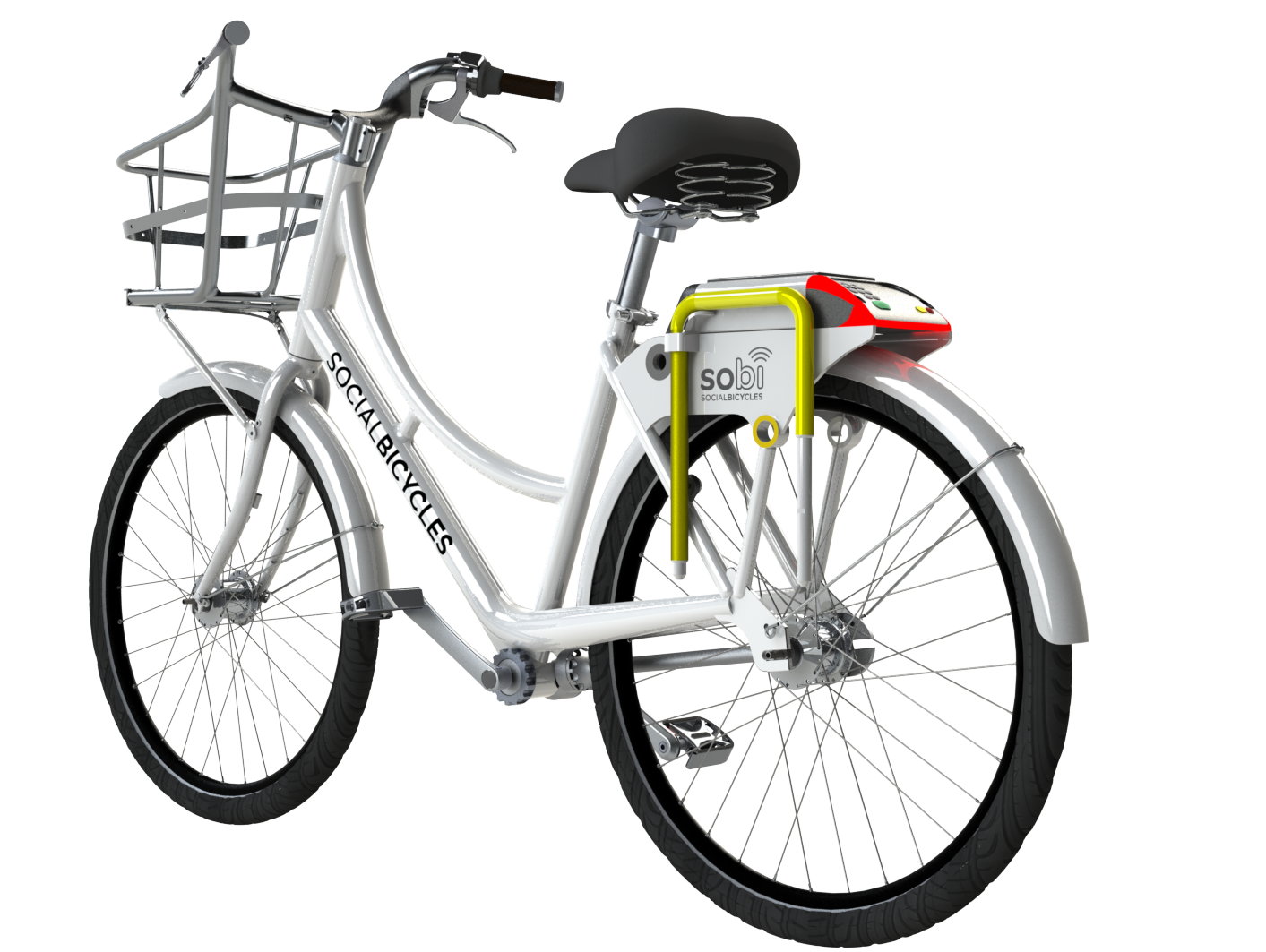 The system’s data collection mechanisms will provide UVa officials with information about which stations are being used, how often the bikes are used, which paths bicyclists are taking and how many people are using the bikes.

White said this information will help to inform choices about infrastructural improvements.

“If you see a path that’s being used a lot, that can guide you toward improving the bike amenities along that path,” she said.

Individual bicyclists also will receive their own bevy of data at the end of a ride. They can map their routes and calculate calories burned, CO2 emissions reduced, and even money saved by riding instead of driving.

“It’s really great for the person because they can get charged up about what they’re doing,” White said.

The project’s initial station layout emphasizes the McCormick Road corridor, connecting first-year housing areas to Central Grounds and the hospital. White said the university will consider expansion if the program is successful.

“We would like to expand further into North Grounds,” White said. “We’d even be open to expanding into the adjacent city areas.”

Amanda Poncy, Charlottesville’s bicycle and pedestrian coordinator, said observing UVa’s bike-share program will provide the city with valuable information about the system’s costs and what it might cost to scale it up to serve the entire city. 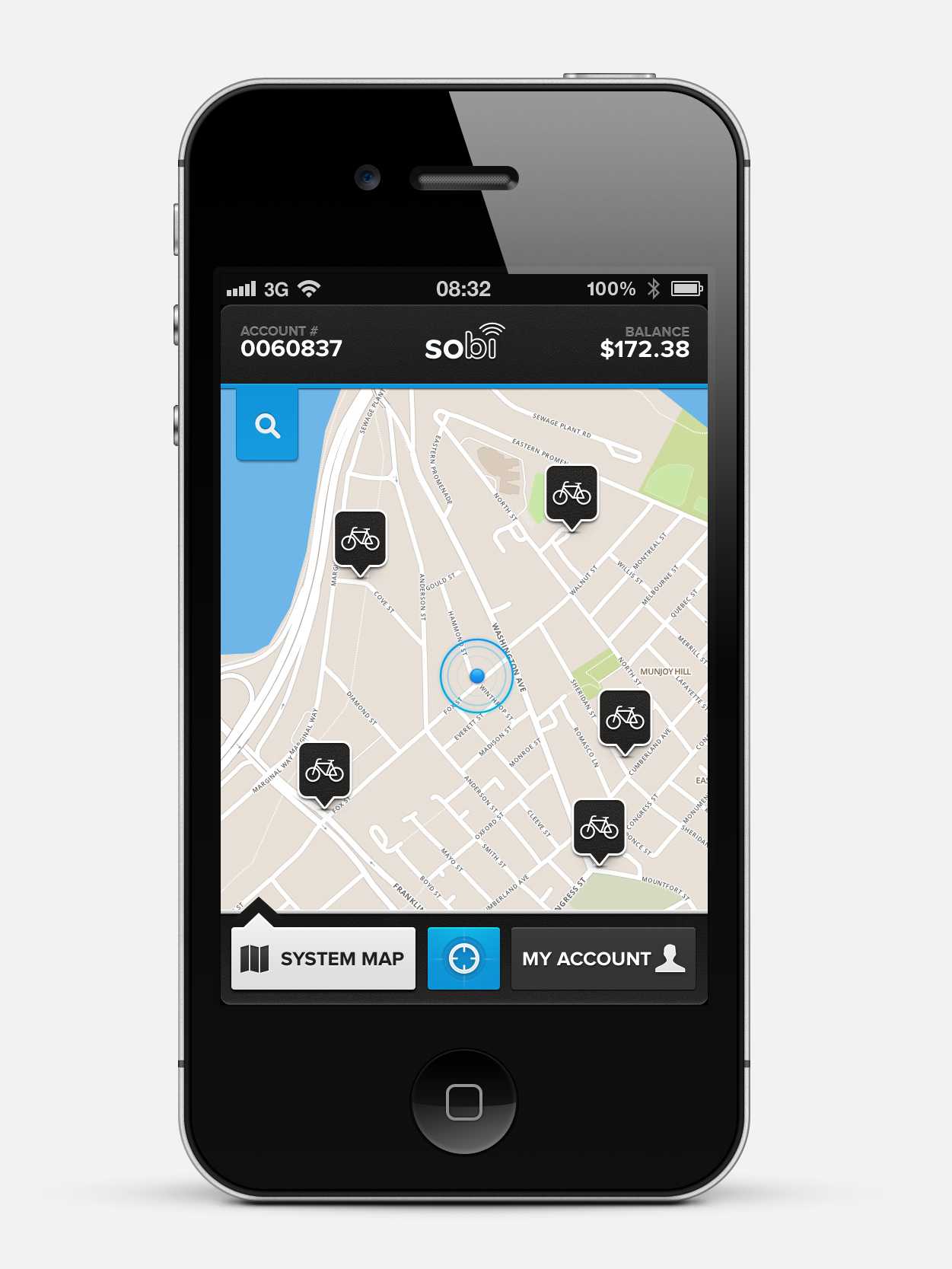 “There has been a lot of citizen interest in bike-share in the city, and I think that SoBi’s system is flexible enough that expansion is possible,” Poncy said.

Still, she said there are financial factors that the city must consider before making any decisions.

“I think the decision to expand or not will ultimately come down to funding, as the capital investments and, probably more importantly, the operation and maintenance costs are substantial,” Poncy said.

“SoBi is an emerging bike-share provider, so much of the data about costs compared to more traditional systems is still a bit limited,” she said. “Knowing real operating costs in our own community will help the city make those decisions.”

The university plans to have the system operating at full capacity by the time students return in late summer.

All images and video provided by Social Bicycles