Bill heading to governor would end May elections in Scottsville 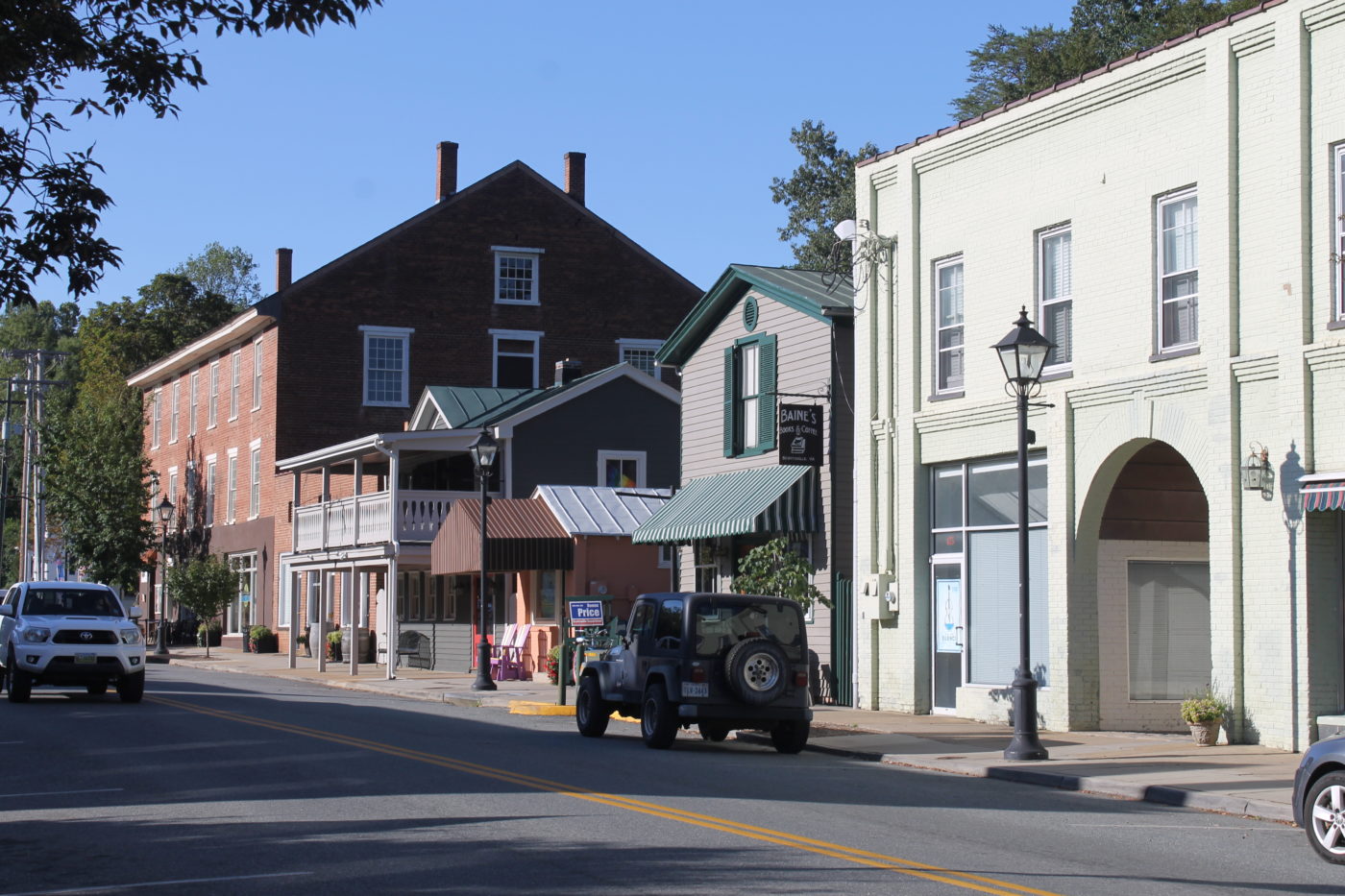 Scottsville is among 16 cities and 107 towns across Virginia that would be affected by a bill the General Assembly passed that would move May municipal elections to November.

“Obviously, the number of voters increases, but maybe our races get lost in the shuffle among the national races, and it would probably also tend to increase partisanship,” Lawless said. “If a council member is appearing on the ballot under a high-profile national race, it’s going to beg the question of do they endorse the president? Do they endorse the member of Congress?”

SB1157, introduced by State Sen. Lionell Spruill, D-Chesapeake, would move local elections starting in 2022, if signed by Gov. Ralph Northam. The bill was sent to Northam on Monday.

Proponents of the bill argue that universal November elections would increase turnout and save local dollars through not running multiple elections in a single year. The Division of Legislative Services found in its Estimate of Local Fiscal Impact for SB1157 that some localities would save thousands of dollars in eliminating spring elections, but others, like Scottsville, would experience no fiscal impact.

In revising its town charter last year, Scottsville weighed moving its May elections to November but ultimately decided against doing so. If Northam approves SB1157, the legislation would force Scottsville to rework its charter again.

“We made that charter change last year, and we’re proud of that update work that we did,” Lawless said. “So it rankles to have the General Assembly supersede our local charter discussion.”

Scottsville Mayor Ron Smith said that the change would pose logistical challenges for town officials as well as some confusion for voters.

With Scottsville’s revised charter, several council members’ terms expire June 30, 2022, so the town would have to pass a resolution to extend their terms for an additional six months to accommodate the election change.

“What are we going to do for those six months? It raises all kinds of questions for small towns,” Smith said.

The location of the polls would change, too.

Historically, Scottsville’s May elections take place at the town hall — a location that Smith said is convenient for elderly residents who live close by. Shifting town elections to November means that Scottsville voters would cast their ballots two miles away, at the less pedestrian-friendly Scottsville Elementary School.

With just 400 registered voters in Scottsville, May elections yield turnouts of around 100 voters each election cycle. Although November town elections might garner greater participation in town races, Smith fears that the noise of wider elections might dwarf town races.

Northam has until March 31 to take action on the bill.