Bill would restrict local control over some wireless equipment 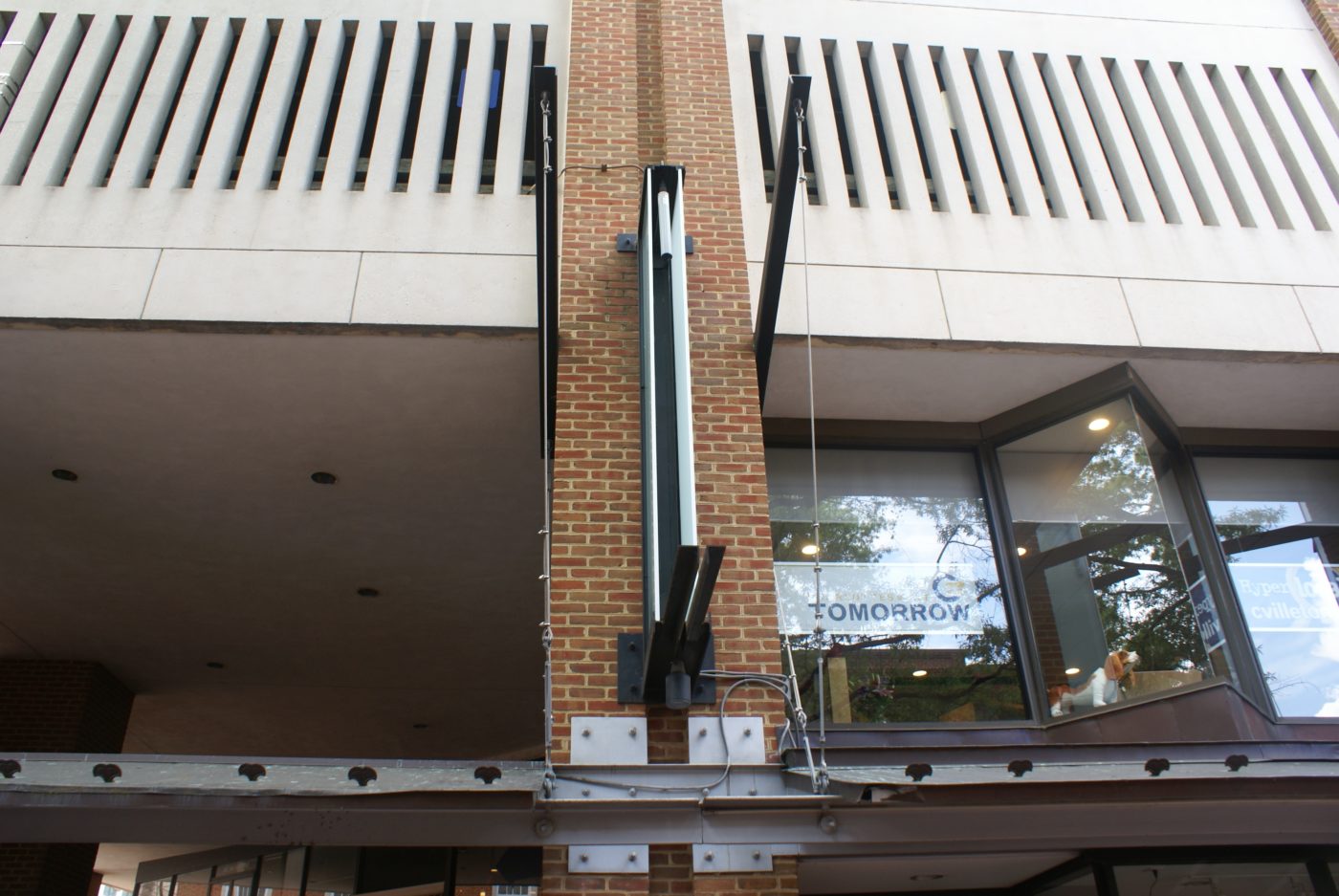 Legislation before the General Assembly would prohibit localities from regulating the installation of certain wireless communications equipment along urban-area streets and highways.

HB 2196, introduced by Del. Terry Kilgore, R-Gate City, would make several changes to Virginia code that would restrict cities and counties from passing zoning ordinances to regulate how “small cell facilities” are approved.

Small cell facilities are used to boost the signal of wireless antennas to increase capacity in urban areas. Among other things, the new rules would prohibit localities from requiring they be concealed.

The bill is opposed by several cities and counties, as well as the Virginia Municipal League.

“This bill would gut local zoning authority and require that localities allow wireless facilities in their rights-of-way and public property,” said Michelle Dowdy, of the Virginia Municipal League. “In addition, this bill restricts the authority of the locality to require information about the siting of wireless facilities and prohibits special-use permits on small cell facilities.”

The goal of the bill is to create one statewide procedure for how providers can get local approval for the equipment, which many providers say is needed to help meet demand for mobile internet services.

However, several groups are opposed to the legislation.

“We are joining localities and preservation organizations to educate the legislature on the harmful impacts of this bill,” said Dan Holmes, state policy director for the Piedmont Environmental Council. “The PEC believes these visions are best left to our communities in a public process that involves the local citizens.”

The bill is awaiting action from the House Commerce and Labor Committee, which met Thursday but did not act on the legislation.

The companion in Virginia’s other legislative chamber is SB 1282, which was introduced by Sen. Ryan McDougle, R-Mechanicsville. That legislation is awaiting review by the Senate Commerce and Labor Committee and is on that group’s docket for Monday.

If passed as is, localities would be allowed to have a process for staff review of requests in some situations, but these must be acted upon within 60 days.

“The application shall be deemed approved if the locality fails to act within 60 days,” reads the bill.

The bill also would require localities to act within 150 days of an application for a new wireless support structure and to act within 60 days of a request to add new equipment on poles where equipment is already located.

Disapprovals by staff or elected officials would need to be “supported by substantial record evidence contained in a written record publicly released contemporaneously with the denial.” The disapproval must give direction for what the applicant would need to do to win approval.

But most of the concern is related to a provision that would restrict localities from imposing limits on small cell facilities on publicly owned land under the jurisdiction of the Virginia Department of Transportation.

“No locality or [VDOT] shall impose on wireless service providers or wireless infrastructure providers any restrictions or requirements concerning the use of the public rights-of-way,” reads the bill.

Charlottesville’s deputy city attorney said that provision would hurt the city’s efforts to implement its Streets That Work policy.

“The bill would allow wireless broadband service providers an absolute right, conditioned only upon payment of minimal right-of-way use fees, to place structures in city-owned right-of-way to support wireless broadband,” said Lisa Robertson, deputy city attorney. “This would mean additional poles in the right-of-way, at a time when we are struggling to get electric and other above-ground facilities undergrounded.”

An impact statement prepared by the Commission on Local Government said many communities across Virginia have concerns about the bill.

“Localities noted that the bill would have a negative fiscal impact because it allows multiple cell facilities on a single application for a flat fee and limits local authority to collect fees for such infrastructure,” reads the commission’s analysis.

The city of Danville estimated it would mean as much as $175,000 in lost revenue to cover staff time to perform reviews.

“The larger impact of this bill is the limiting of local authority and the inability to properly regulate access to public property and rights-of-way,” reads Danville’s analysis.

“[Lynchburg] has spent timeless hours and resources attempting to improve aesthetics by minimizing visual blight of utilities, especially in historical areas of the city,” reads Lynchburg’s impact statement. “This seems like a significant erosion of the local government’s ability to maintain those standards.”

“This bill usurps a community’s ability to control its own property and goes beyond federal statutes and regulations,” reads a statement from Henrico County.

State law takes precedence over local ordinances, which would mean providers would be able to bypass the requirements of historic districts or entrance corridors.

“This bill would give no consideration to historic districts or entrance corridors,” Dowdy said. “There could be facilities added to historic Williamsburg or the State Capitol without any concealment elements.”

Another bill, introduced by Del. Kathy Byron, R-Lynchburg, at the beginning of the session, would have prohibited localities from operating their own entities to provide broadband internet services. She introduced a new version of the bill Thursday that would allow municipal broadband programs as long as a series of conditions are met.