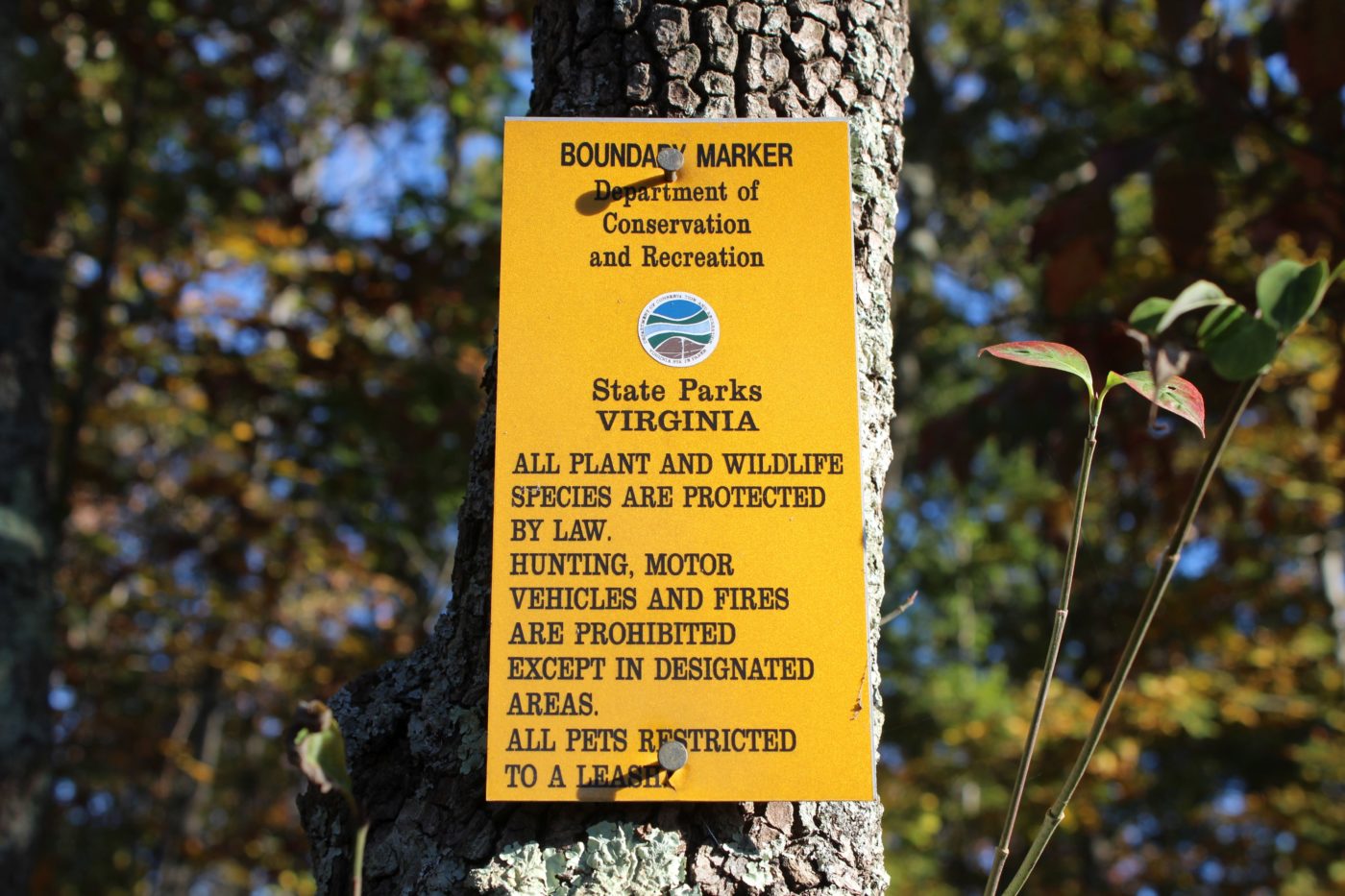 Almost eight years have passed since the state purchased 1,200 acres that had been slated to become the 3,100-home Biscuit Run community with the intent of creating a new state park, but so far no source of state funding has been identified for the project.

Now some area officials are exploring ways the land in Albemarle County might be opened sooner.

“The state’s Department of Conservation and Recreation is very interested in pursuing either a local or regional development of Biscuit Run,” said Chip Boyles, director of the Thomas Jefferson Planning District Commission. “There is likely little chance of the state funding development in the near future.”

The state agency’s head has confirmed that talks have begun but had little else to say.

“It is very premature,” said Clyde Christman, the DCR director. “I would just say we would look forward to some dialogue and we’re open to some new ideas.”

In September 2007, the Albemarle County Board of Supervisors agreed to a request from Forest Ridge LLC to rezone 828 acres for development. As part of the rezoning, developer Hunter Craig agreed to donate about 400 additional acres to the county for use as a park. At least three additional acres were to be set aside for playing fields.

The recession caused the development to stall, however, and Craig and his investors sold all of the land to the state in December 2009 for $9.8 million in cash and tax credits worth another $12.48 million. The transaction was part of an effort by then-Gov. Tim Kaine to preserve 400,000 acres across the state.

At the time, county officials indicated that they had some concerns about the need for a new state park near Charlottesville.

“We were hoping that the Biscuit Run proffer to the county would help us meet our local need for providing additional high-quality athletic fields,” Pat Mullaney, then-director of the county’s parks and recreation department, wrote in a Nov. 30, 2009, letter to the Virginia Department of Environmental Quality.

When the process for master planning the future state park began in January 2011, Albemarle officials continued to lobby for athletic fields. However, state parks usually focus on passive recreational use and no athletic fields were included in the master plan.

“We focus more so on providing camping, cabins and interpretative programs, whereas regional or county parks would be more focused on active recreation and providing soccer fields,” Christman said. “In general, we try to disturb less than 15 percent of the land mass.”

In March, the DCR agreed to a land swap with Habitat for Humanity of Greater Charlottesville that could lead to the creation of some rectangular playing fields. Habitat is redeveloping the Southwood Mobile Home Park, which is adjacent to the Biscuit Run property. The nonprofit picked up 23 acres off Old Lynchburg Road immediately south of Southwood.

The master plan adopted by DCR in 2013 estimated the cost to build the park at $42 million. The first phase would have built trails, playgrounds and a park building at an estimated cost of $15.5 million. A second phase, at an estimated cost of $13.4 million, would add campgrounds and trailheads, and a third phase, projected to cost $13.6 million, would have added parking facilities, equestrian trails, road connections and rental cabins.

In 2016, Gov. Terry McAuliffe had included the full cost to build out Biscuit Run in a bond package for parks and higher education projects. The General Assembly stripped the funding from the budget.

In October, Boyles briefed TJPDC commissioners on efforts to transfer the park to local control. He said such a move would require action in the General Assembly.

The deed restricts the land to be used for “the preservation of land areas for outdoor recreation by, or the education of, the general public through a state park.”

Christman said that would not preclude the eventual creation of athletic fields should the master plan be altered.

“The deed restriction doesn’t get into the master plan,” he said. “The Code of Virginia requires us to revisit master plans every 10 years. The master planning process is an ongoing, dynamic process.”

Virginia currently has 37 parks, including Natural Bridge State Park in Rockbridge County, which entered the system last year. The 1,540-acre facility is operated by the DCR despite being owned by the Virginia Conservation Legacy Fund. That group purchased the land for $9.1 million using the Virginia Clean Water Revolving Loan Fund. The title will transfer to the state once the loans are retired.

Christman said the long delay to get the Biscuit Run park up and running is not unusual. The land for the 1,564-acre Powhatan State Park was acquired by the state in 2000, he said, but the park did not fully open until 2013.

At the same time, Albemarle officials are in the midst of a full assessment of the county’s parks and recreation needs. The firm Pros Consulting has been hired along with Land Planning & Design Associates to study and gather input on what residents want.

The Board of Supervisors will be briefed on their work at its meeting Wednesday and a report is due in March.

The last county-wide assessment was conducted in 2004.