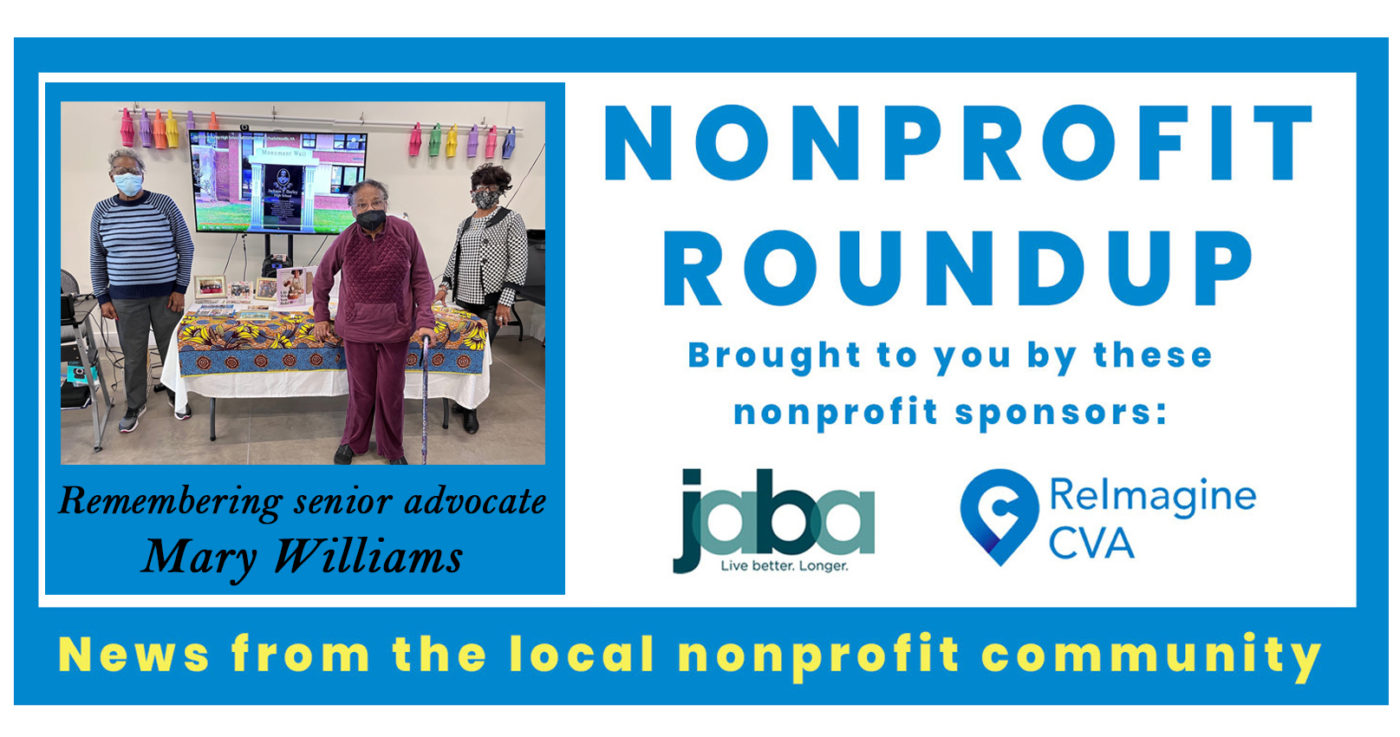 Mary Washington grew up in Charlottesville and wanted to be a nurse. Because she was Black she couldn’t attend school here to become one, so she had to move away to fulfill that ambition. When she returned with her degree she found that she had to leave town again because she couldn’t find a job here. After a successful career elsewhere, she retired and returned to Charlottesville, only to discover that many seniors, especially Black seniors, had no adequate place where they could gather, have lunch, and socialize. There was a senior center located at the Jefferson School, but the space was in such disrepair that the local Health Department had threatened to close it down. So Williams helped organize a protest downtown demanding that the City help provide a senior center, and with signs in hand she and her fellow seniors headed to a City Council meeting to voice their concerns.

In 2011, William’s granddaughter, Michele Gibson, joined former JABA CEO Gordon Walker at the opening exhibit for the new the Jefferson School City Center, where he announced that JABA’s Charlottesville senior center located in the building would be named in honor of Williams.

“Mary and her colleagues in arms were women of dignity, pride and self- determination; virtues honed by an era of segregation, yet motivated at the time to seek a better future,” said Walker.

While JABA’s Mary Williams Community Senior Center is no longer located at the Jefferson School, having moved into a newly renovated space at JABA’s main offices on Hillsdale Drive, Williams’ legacy is still alive and well. For Black History Month this year, current members of the Mary Williams Community Senior Center in Charlottesville shared their memories of attending segregated Jackson P. Burley High School on Rose Hill Drive. Jackson P. Burley was an educator and prominent African American Businessman who sold 17 acres he owned on Rose Hill Drive for the construction of the school, which opened in 1951 and graduated its last class of seniors in 1967, eight years after school integration began in Charlottesville. Later, the school became Jackson P. Burley Middle School, which serves students from Albemarle County. Center members recalled the amazing Burley Band, which was always the highlight of local parades, and their famed football team, the “Burley Bears.” The 1956 Burley Bears were memorialized in a documentary by local filmmaker Lorenzo Dickerson called “Color Line of Scrimmage.” Not only did the team go undefeated that year, but none of their opponents scored against them, and their home games were more popular than UVA football games. They also highlighted the Monument Wall that was placed in front of the school and dedicated in 2018 to honor that history.

Current JABA CEO Marta Keane believes that the values of compassion and inclusion are key to creating a culture that makes all belong and feel heard, leading to a stronger community within JABA and beyond.

“JABA continues to honor the efforts of local elders of color as we learn from their wisdom, and benefit from their effort that came before us,” says Keane. “I’m also proud that JABA was awarded one of the Inclusive Excellence grants from the United Way. This grant supported the development of goals that move from diversity to equity to inclusion in a way we look at all elders in the community, as well as our own colleagues and board members.” 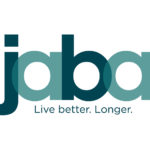