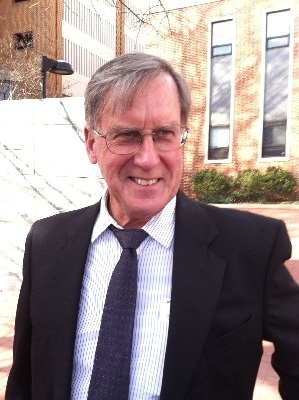 Bio: After traveling around the world as an Army officer I settled in Charlottesville when my wife attended UVA Law School.  My boys attended Charlottesville Public Schools from Burnley Moran thru Charlottesville High School and I continued my construction business, specializing in renovation of old houses.  When my boys left the house to start their careers I became involved in the civic and political life of the city.  I was concerned that the city seemed to be losing its focus on ‘community’ and its reliance on finding solutions to governmental problems from a balanced representation of all citizens.

Other interests and experiences:

Military Service: 7 years in US Army, Corps of Engineers, served one year in the Central Highlands of South Vietnam (Pleiku, An Khe) with the 4th Infantry Division as Brigade Engineer and a Combat Engineer Company Commander.