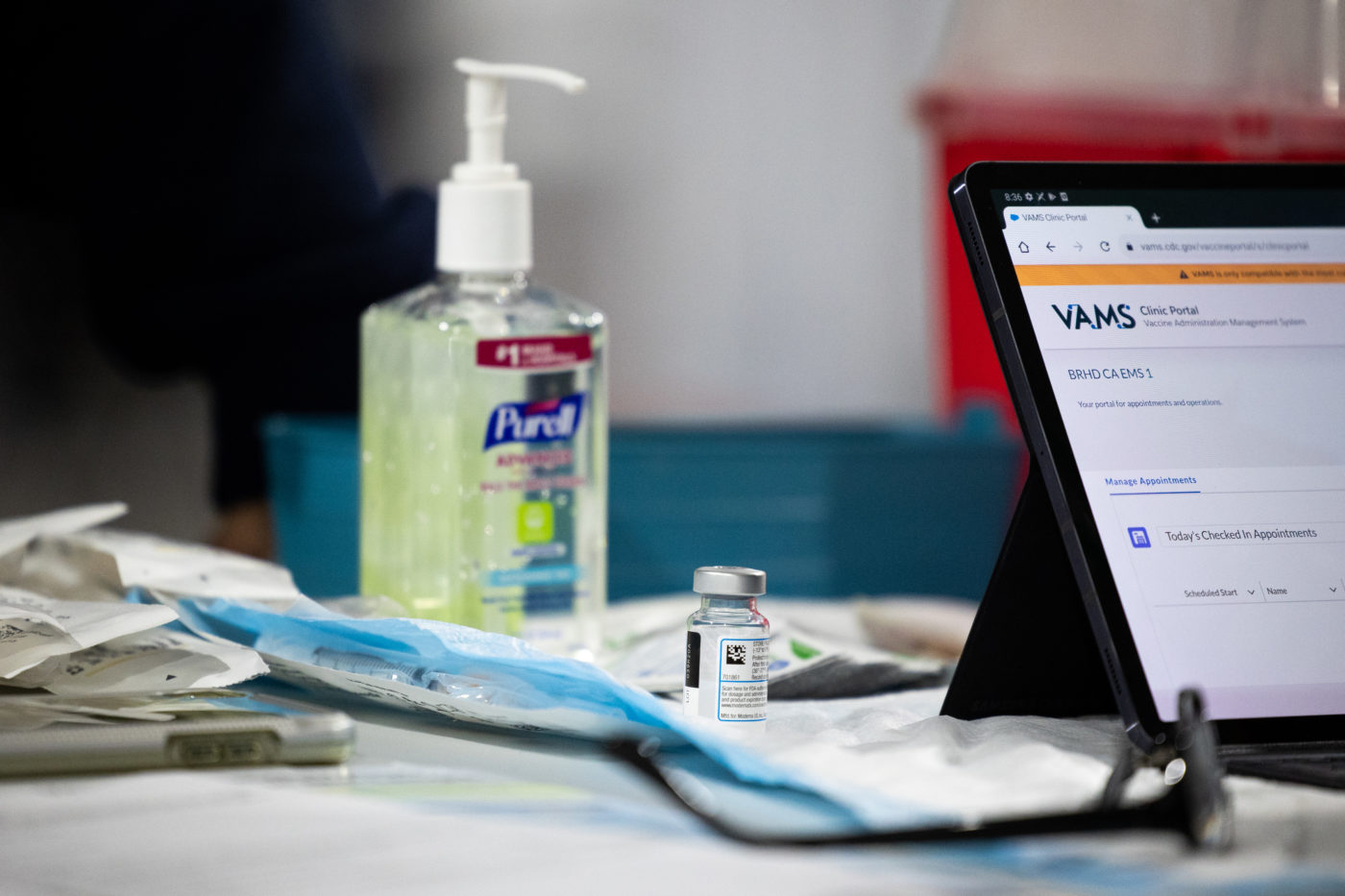 Booster shots for Pfizer's vaccine against COVID-19 were approved this week.

The approval is limited to people who are 65 and older, people with underlying medical conditions that put them at higher risk of becoming seriously ill or dying if they contract COVID-19, and people whose jobs put them at increased risk of exposure.

The federal agencies say those eligible people may receive their boosters beginning six months after they received their second dose.

A booster shot is a normal dose of vaccine given at least 6 months after a person’s second dose. It is intended to increase the immune response in people whose immunity may have waned over time. Some studies have shown that this can happen, leaving people more vulnerable, particularly to the new Delta variant.

This initial approval is only for people who received the Pfizer vaccine.

“We will also evaluate with similar urgency available data in the coming weeks to swiftly make additional recommendations for other populations or people who got the Moderna or Johnson & Johnson vaccines,” the Centers for Disease Control and Prevention said in a statement.

Officials from the local Blue Ridge Health District say they have a plan in place to distribute booster shots of the Pfizer vaccine once the Virginia Department of Health gives the green light.

“Then people will be able to schedule appointments,” said Kathryn Goodman, a spokeswoman for BRHD. The district will notify the public when that approval happens, she added.

Once that final hurdle is passed, the district intends to provide booster doses as several locations that are already functioning as vaccine distribution sites around the district, including:

Booster doses, unlike first and second doses, will be available by appointment only, said Jen Fleisher, the BRHD’s vaccination project manager. Once they are available, those appointments can be made here.

The state is still working out how it will determine if individuals are eligible for a booster. According to the federal guidelines, people who are 65 and older, residents in long-term care facilities and people between 50-64 with these underlying medical conditions “should receive a booster shot of Pfizer-BioNTech’s COVID-19 vaccine.”

However, people who are 18-49 with the same underlying medical conditions and people whose work puts them at greater risk of exposure “may receive a booster … based on their individual benefits and risks.”

Federal officials say people in the latter group of medically vulnerable should discuss with their primary care doctor whether they should receive a booster.

It’s less clear who may qualify based on their workplace.

“Once these steps have been taken, information about where team members and patients can receive their boosters will be provided.”

Even without a booster dose, health officials continue to reiterate that existing COVID-19 vaccines will protect people against severe disease, hospitalizations and death.

In the BRHD, that is about 40% of the population, according to health district data. 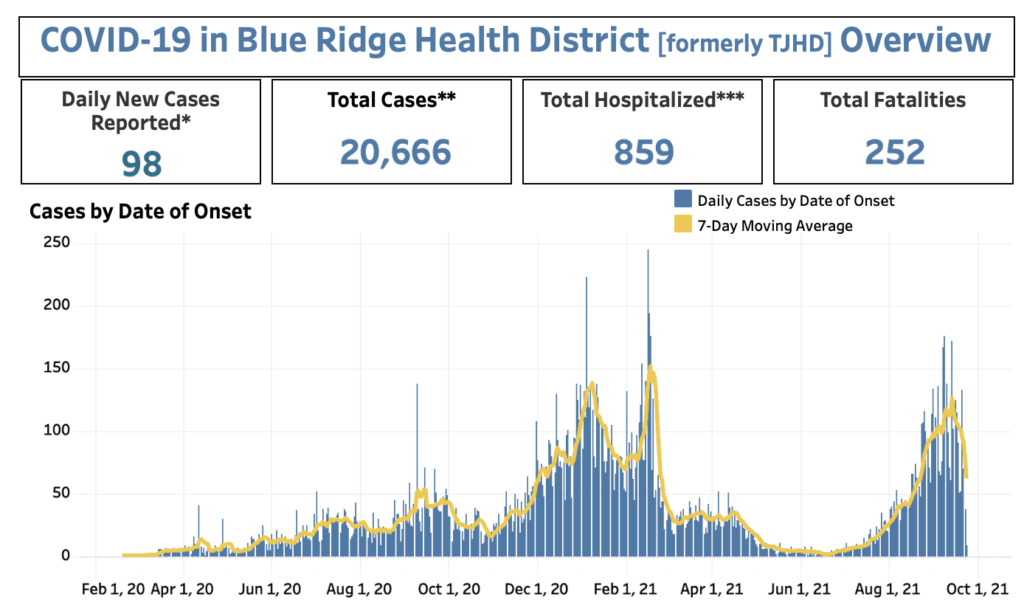 “You can see on the right of our screen where we are with our surge,” Ryan McKay, the BRHD’s COVID-19 incident commander, said at a town hall event hosted by the district Wednesday. He indicated toward the graph showing the rising and falling COVID cases.

“Things have really picked up since July through August and September,” he continued. “We’re sort of in this position for a couple reasons. Obviously Delta is, as we all know, much more transmissible than previous variants and what we’ve experienced before with COVID. It also coincided with the expiration of a lot of the mandates that had been in place. Masks, distancing, limiting social gatherings. So we had this combination of the new variant that’s much more transmissible and us opening up far more than we were in previous periods of the pandemic.”