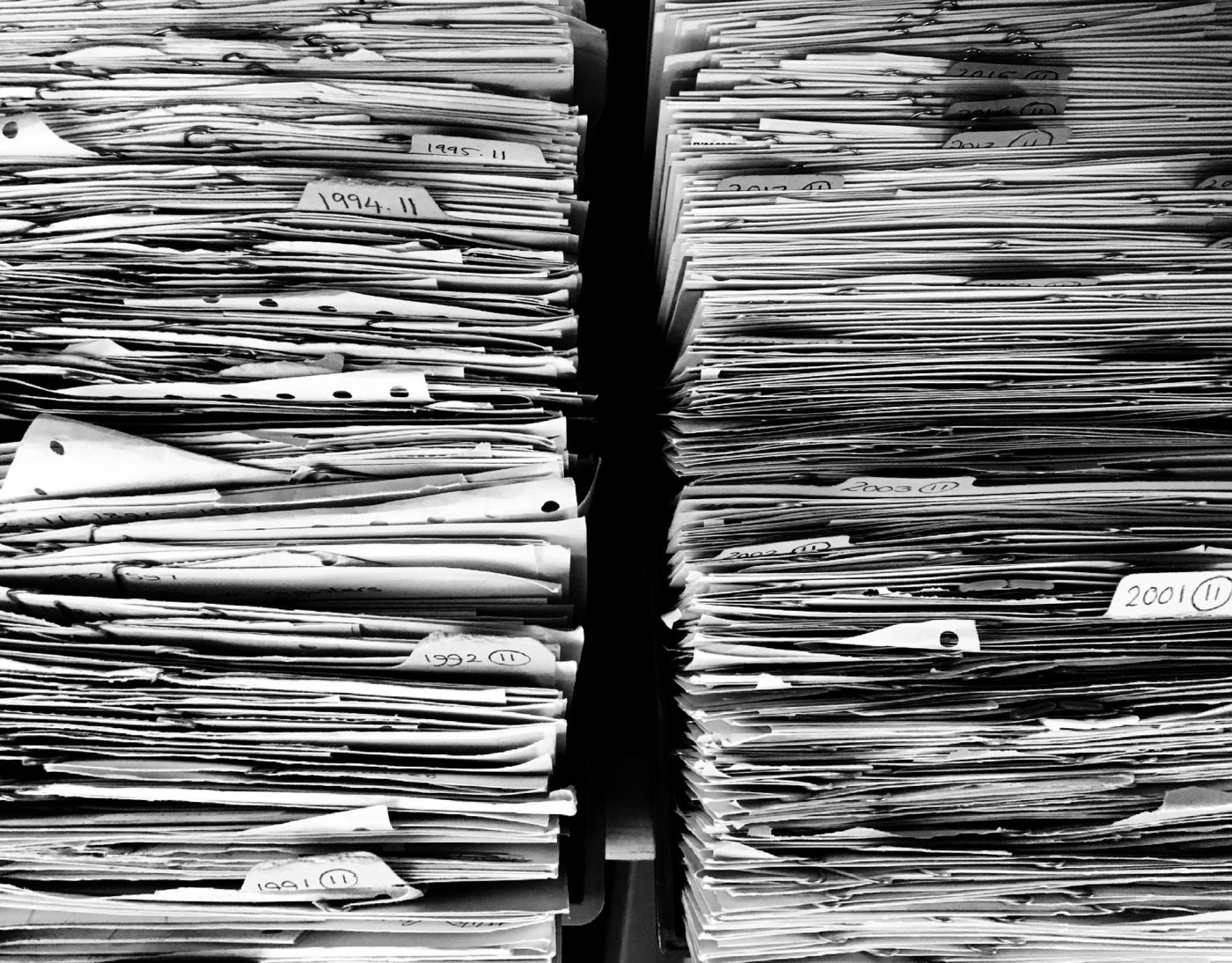 In a three-page advisory opinion released Monday, Mark Herring holds that state law “does not empower a locality to modify or indefinitely extend the deadlines for responding to requests for records set forth in … the Virginia Freedom of Information Act. The time limits for responding to requests for records in VFOIA remain in place and must be complied with even during the current emergency.”

An Albemarle County official was not available for comment Monday.

At the behest of Charlottesville Tomorrow and the Virginia Coalition for Open Government, Del. Sally Hudson, D-Charlottesville, in September requested Herring’s review of Albemarle’s ordinance. Only certain state and local officials may ask the attorney general for an opinion.

“I’m proud of our newsroom for pursuing the issue relentlessly and grateful to Del. Sally Hudson for bringing the issue the attention it deserves,” Charlottesville Tomorrow Executive Director Giles Morris said Monday, after reading the attorney general’s opinion. “Our democracy requires that the public has access to information about what our government is doing and why, and the crisis only makes that access more important.”

Virginia FOIA law requires public agencies respond to public records requests within five working days. Albemarle first passed in March an ordinance “extending indefinitely” that deadline. The extension was part of a larger ordinance that defined how the county would operate during the pandemic.

Albemarle updated that ordinance in September. The new ordinance, which took effect Oct. 1, changed the wording to say the deadline “may be extended to the earliest date thereafter practicable.”

Since extending the deadline, the county has exceeded the state-mandated five-day response deadline on at least six FOIA requests, including four from Charlottesville Tomorrow.

Those four requests were made in July for planning documents and emails regarding Albemarle County Public Schools’ reopening plans. After the deadline passed, Charlottesville Tomorrow solicited the help of the University of Virginia’s First Amendment Clinic to fight for the records.

After learning of the attorney general’s opinion, Ian Kalish, a legal fellow at the Reporters Committee for Freedom of the Press who helps teach at the Clinic, made the following statement:

Attorney General Herring has provided clear guidance preserving the right to access government records during the pandemic. VFOIA clearly mandates a timeline for the government to respond to records requests, and the statute does not allow for an indefinite suspension of this deadline. Public access to government records is just as important, if not more, in times of emergency, and this advisory opinion is an important step in protecting open government and transparency.

Albemarle County Attorney Greg Kamptner told Charlottesville Tomorrow in July that the county enacted the ordinance using authority given by a state law that allows for governing bodies to “provide for continuity of government in case of enemy attack, etc.” That law states:

Notwithstanding any contrary provision of law, general or special, any locality may, by ordinance, provide a method to assure continuity in its government, in the event of an enemy attack or other disaster.

In his opinion, Herring notes that law does not give a locality “a general power to determine whether statutory directives imposed by the General Assembly constitute ‘essential’ or ‘non-essential’ functions, and then, on that basis, to suspend compliance with directives of state law that the locality deems ‘non-essential.’”

Herring also said that the “General Assembly has emphasized that VFOIA ‘shall be liberally construed to promote an increased awareness by all persons of governmental activities and afford every opportunity to citizens to witness the operations of government.’ As this Office has previously explained, even during a state of emergency, ‘the requirements of VFOIA, open government and transparency remain critically important.’”

The Freedom of Information Act was enacted federally in 1966. Virginia enacted VFOIA in 1968.

With some exceptions, the act guarantees access to government records and meetings. Its purpose is to ensure the public’s ability to view government actions and operations — this enables citizens to hold that government accountable.

“I am pleased to see that the AG has taken the same view as the Virginia Coalition for Open Government has over the past six months,” said Megan Rhyne, executive director of VCOG, a nonprofit that advocates for expanded access to government records, meetings and other proceedings.

“It is important at a time when so many other interactions with government are compromised that the public can rely on the procedures laid out in FOIA to access government information. We’re grateful to all the localities and school districts that have worked very hard to meet their obligations under FOIA during these difficult times, and we are grateful to Delegate Hudson for bringing the question to the AG.”

At least one other Virginia county — Loudoun — has enacted a similar ordinance waiving FOIA deadlines.