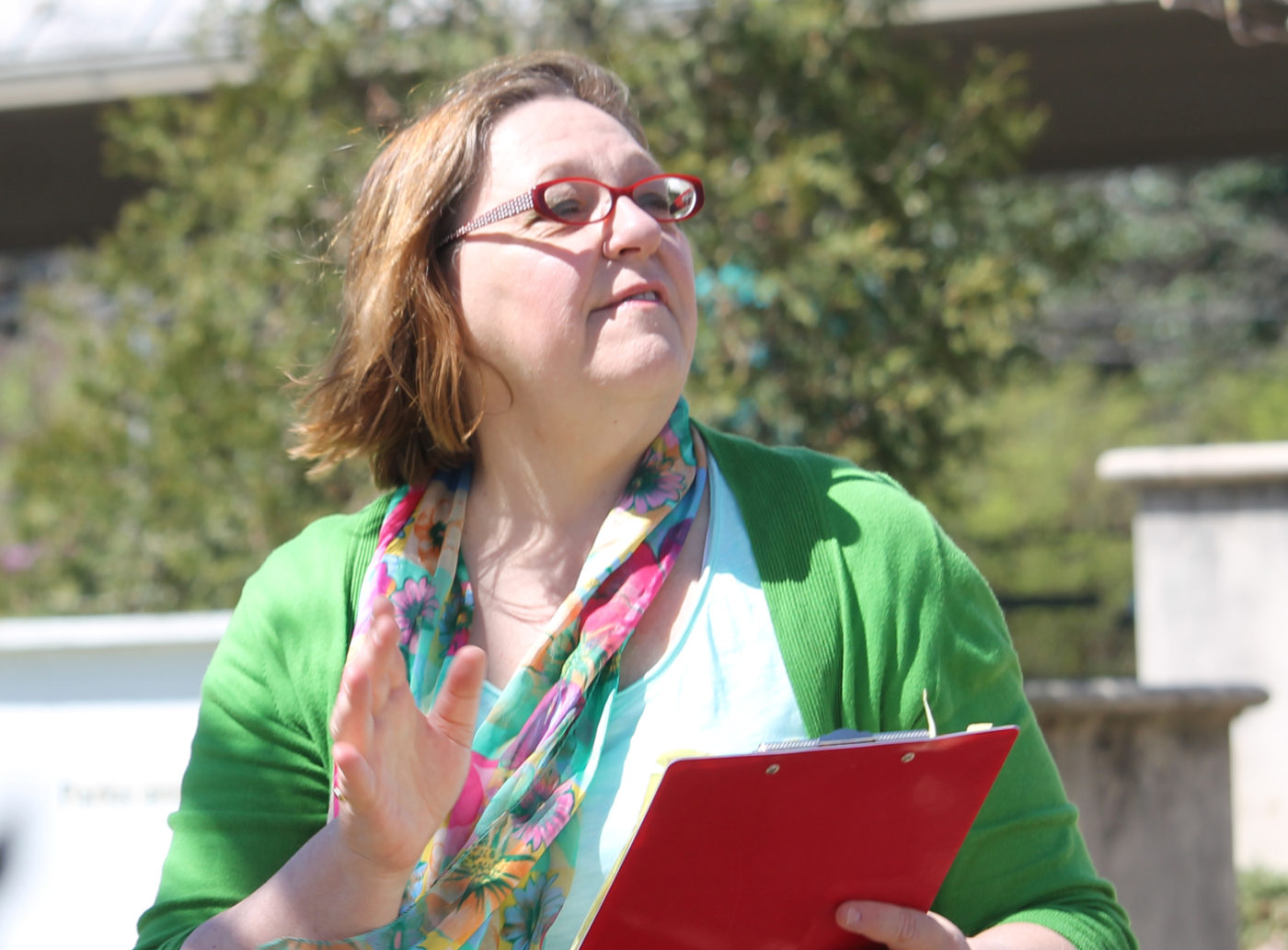 “There needs to be a change in direction for this city,” Carpenter said at a campaign launch on Saturday at Washington Park. “Our children and grand-children are going to be residing in this community into the mid to late 21st century. Because of that it is incumbent upon us to provide a framework for resiliency, success and progress.”

Carpenter is the fourth independent to file paperwork with the Virginia State Board of Elections and the city registrar, joining Stanford Dale Woodson, Nikuyah Walker and Paul Long. Two of the five seats on City Council will be on the ballot in the November general election.

Other independent candidates have until June 13 to complete the registration process to be on the November 7 ballot.

Three Democrats will be on the June 13 primary ballot for two nominations for City Council. They are incumbent Bob Fenwick and challengers Heather Danforth Hill and Amy Laufer. The deadline for candidates running as Democrats has passed.

Carpenter said she supports the platform of the group Equity and Progress in Charlottesville, an organization formed earlier this year in the memory of late City Councilor Holly Edwards.

“My causes are those that affect constituents who live month to month, paycheck to paycheck and crisis to crisis,” Carpenter said. “I am running for City Council because for too long there have been groups of neighbors who have been overlooked. I hope to be a conduit for their concerns and their voices to be heard by City Council and city government.”

EPiC has not formally endorsed any candidates and will not so do until after a forum to be held later this spring.

Carpenter said her primary issue as a candidate will be housing.

Another issue for Carpenter is greater community engagement by city government.

“You shouldn’t have to go on a scavenger hunt or a treasure hunt to locate when and where city meetings are behind held,” Carpenter said. “Decisions that are for the public should be made in public.”

Carpenter first became involved in area politics as a member of the Occupy Charlottesville movement. Soon after she began attending City Council and Albemarle Board of Supervisors meetings to lobby on behalf of low-income residents.