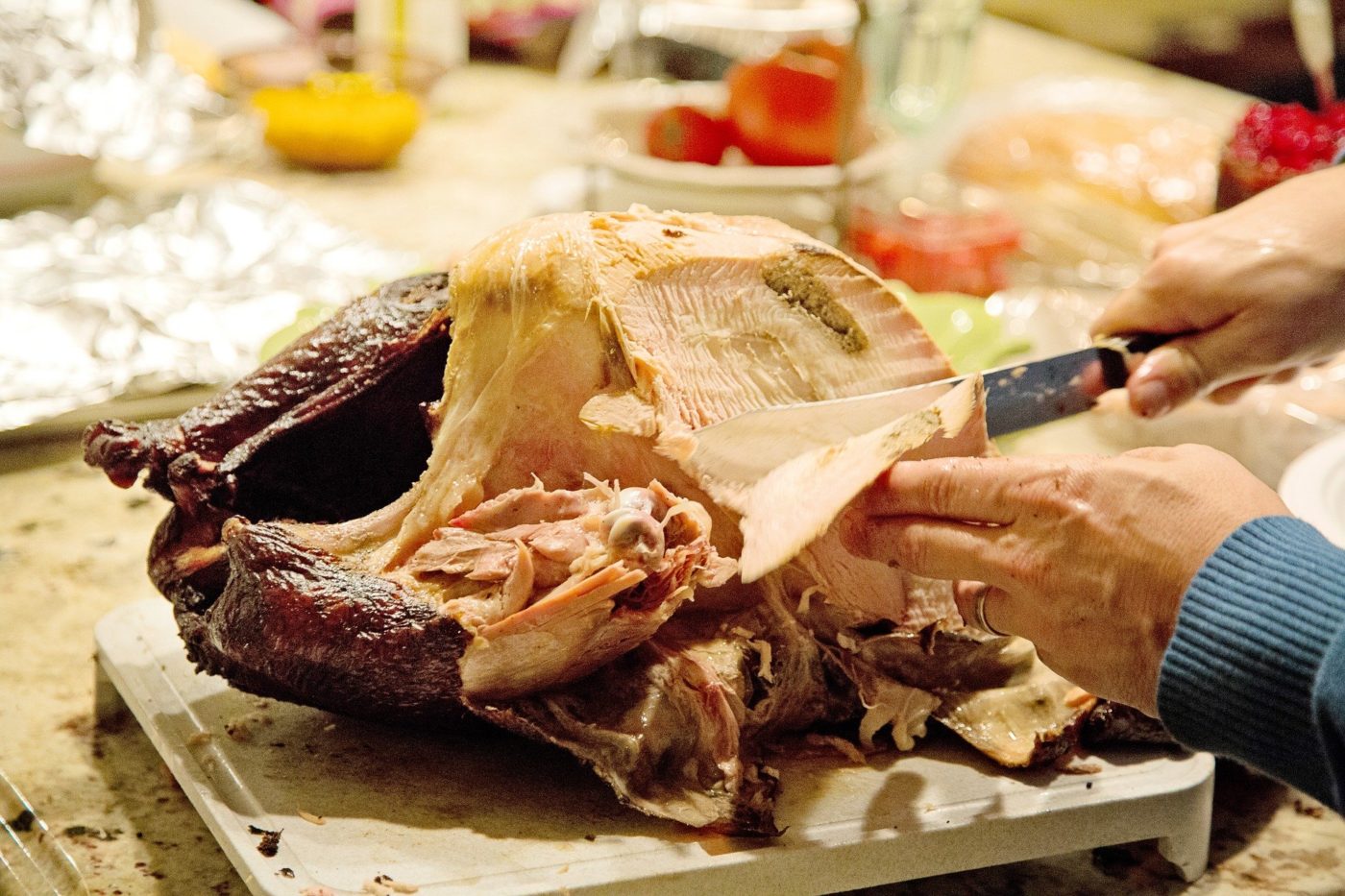 Public health officials are urging people not to travel this Thanksgiving holiday and to avoid indoor gatherings with anyone who does not already live with you.

Coronavirus cases have reached unprecedented levels in the United States in the past weeks and, though the situation in the Charlottesville area is comparatively good, it wouldn’t take much for that to change, said Ryan McKay, the incident commander for COVID operations at the Thomas Jefferson Health District.

“We are in a better position than most of the state,” McKay said. “We’re really cautious about that, though, because it could change in a week.”

Mass travel — and family gatherings — for Thanksgiving could easily turn the tide, he added.

“Right now, we [are] in a major surge of cases,” Dr. Anthony Fauci, the director of the National Institute for Allergy and Infectious Diseases at the National Institute of Health, said Wednesday at the University of Virginia’s Medical Center Hour. “We’re breaking all current records of cases that we had before with over 1,000 deaths per day, over 100,000 — the last was about 150,000 — cases in a day.”

The U.S. had previously peaked at around 70,000 cases per day in July. By September, it bottomed out just below 40,000, then started to rise again. That rise has been dramatic. On Wednesday, there were 163,975.

This is “a very bad position to be in when you enter into the vulnerable position of the winter months and people going indoors,” Fauci said. “This is particularly relevant as we approach the Thanksgiving season.”

Indoor, maskless gatherings — like a traditional Thanksgiving dinner — are particularly risky, he said.

“Right now, today, in mid-to-late November, we’re finding that innocent occurrences — such as groups of friends and family meeting indoors because of the cold weather for dinner — are becoming a major source of asymptomatic spread to the group in the dinner party or in the social event,” Fauci said. “That seems to be driving infections, much more so now than the more obvious settings of bars and other places.”

Current data show that between 40% and 45% of the people who are spreading COVID-19 have no symptoms, he added.

Against this backdrop, the Centers for Disease Control and Prevention on Thursday came out with a statement strongly recommending people to stay home next week.

“More than 1 million COVID-19 cases were reported in the United States over the last 7 days,” according to the CDC. “As cases continue to increase rapidly across the United States, the safest way to celebrate Thanksgiving is to celebrate at home with the people you live with. Gatherings with family and friends who do not live with you can increase the chances of getting or spreading COVID-19 or the flu.”

Cases are increasing most rapidly in the northern Midwest — areas where it is already quite cold, and people have been forced indoors, Fauci said. As the cold weather hits elsewhere, he expects to see similar spikes.

Compared to most other states, the increase in Virginia has been less dramatic, according to the CDC data. But the trend here is still moving upward at a rate that is alarming public health officials.

In response, Gov. Ralph Northam on Monday instituted a series of stricter COVID safety regulations. Gatherings are now limited to 25 people, children as young as 5 must wear masks indoors (before the age cutoff was 10), the state will strengthen enforcement at essential retail businesses and restaurants and other onsite venues cannot sell alcohol after 10 p.m.

What’s more, On Thursday, Northam held a news conference in which he, too, urged Virginians to stay home for Thanksgiving.

That’s the message from Charlottesville-area public health officials, as well.

Compared to the rest of the state, Charlottesville’s numbers are looking fairly positive, the TJHD’s McKay said.

“Our percent positive is down,” McKay said. “We’ve had lower case incidents per 100,000 now as compared to where we were a month and a half ago. So we feel better about where we are now as we head into the holiday season and colder months that are going to bring people potentially together.”

It’s unclear exactly why Charlottesville is fairing so much better. Residents here seem to be better about wearing masks in public and adhering to other safety measures, which most likely has an impact, he said.

The city of Charlottesville and Albemarle County have adopted stronger COVID-restrictions than the rest of the state, which also probably contributes, he said. And the University of Virginia adopted an intensive testing and quarantining regimen with its students that kept cases among students low and prevented spread between the student population and the rest of the community.

That could quickly be undone this Thanksgiving holiday weekend, he said.