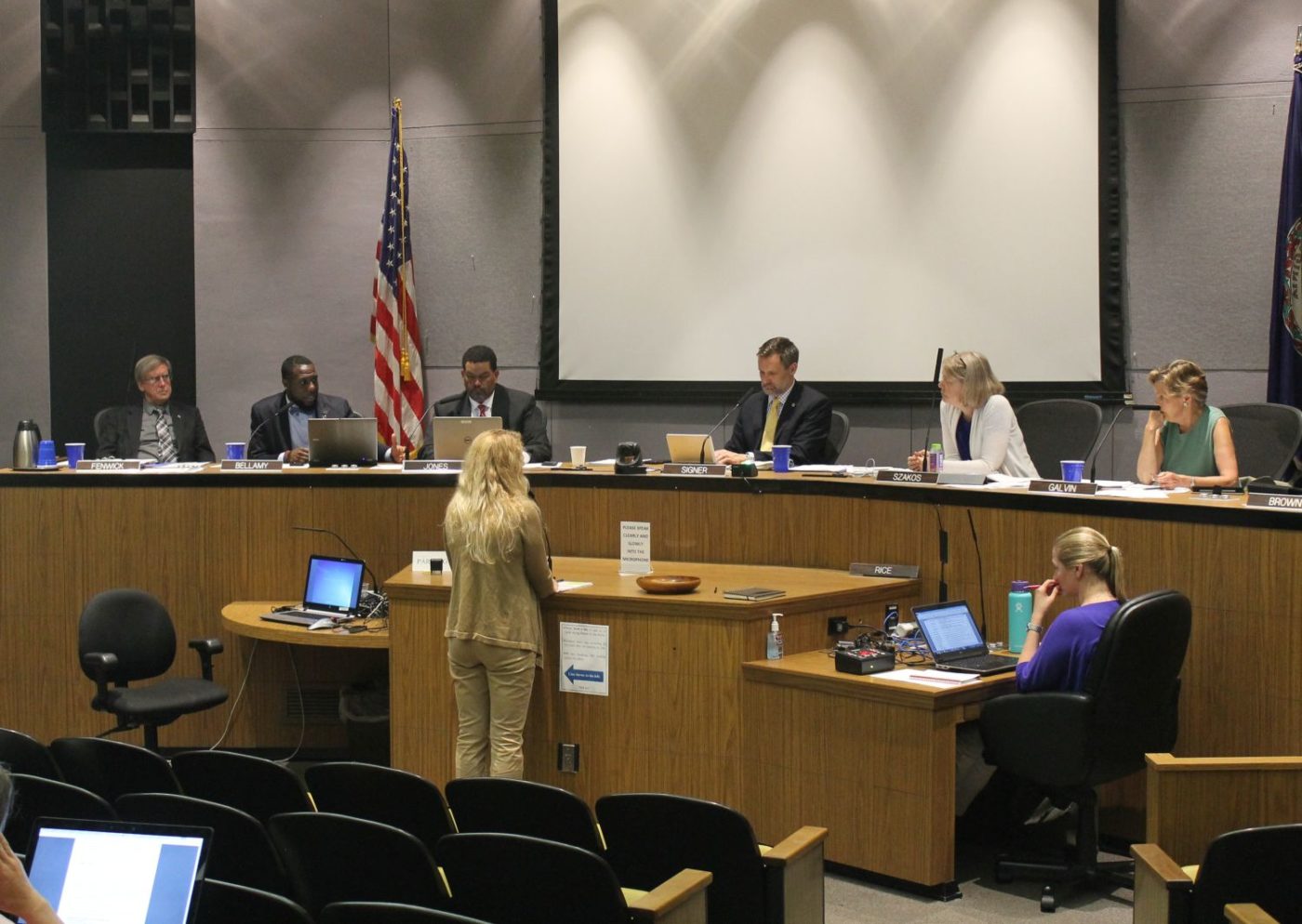 “The Charlottesville Redevelopment and Housing Authority is permitted by the U.S. Department of Housing and Urban Development to administer up to 531 vouchers but we currently administer about 400,” said Grant Duffield, the agency’s executive director.

The new program is just one of several recommendations made by the Housing Advisory Committee in the wake of a 2016 report from the Robert Charles Lesser Company.

Council took action on other recommendations during the spring budget process.

“A big decision this Council made was to double our spending on affordable housing,” said Mayor Mike Signer.

The city has put $7.8 million towards the fund over the past five years, and the recently adopted budget ups that to $16 million over the next five.

Council also agreed to move forward with a landlord risk reduction fund which would cover the costs of security deposits.

“The goal of the fund would be to reduce private-market landlord concerns regarding rental income lost due to excessive property damage,” said Stacy Pethia, the city’s housing coordinator. “It would also help to preserve the number of rental units available in the city to low-income households.”

However, the details of how that fund and the city-run rental assistance program will be administered still need to be worked out. In the latter case, the idea is for the city to pay the CRHA $900,000.

Duffield said the number of families that could be helped would depend on household size. The average voucher currently is around $600 per month.

“These are all dollars that flow back into the local economy,” he said.

Another recommendation is for the city to sell or lease some of its properties for development of affordable housing. Pethia has compiled a list and will bring that back before Council at a later date.

The HAC also recommended waiving fees for site plans and building permits if developers set aside at least 15 percent of a new housing development for those making less than 80 percent of the area median income. Utility connections fees already are waived for affordable units.

“That would save approximately $5,000 per unit in development costs,” Pethia said. “Requiring the affordable units on site will ensure a mix of incomes in new residential developments throughout the city.”

City Councilor Kathy Galvin said she struggled with the report because it had too many unanswered questions about how the recommendations would be implemented.

“It’s very hard for me as a policy maker to receive a report that gives me few steps forward but then is packed with questions that pull me ten steps back,” Galvin said. “It feels a little unbaked.”

However, Councilor Kristin Szakos, who sits on the housing committee, said she wanted Council to agree in principle to move forward with the landlord risk reduction fund and the supplemental rental assistance program.

“I would like to see us approve those and say that we want that,” Szakos said. “I know that there are some issues that staff has brought up that are very reasonable issues and let’s give staff and the HAC until [the middle of September] to come back to us with an implementation plan.”

Galvin’s motion to approve the recommendations on the report called on the HAC to set targets for how many new units would be constructed, how many units would be rehabilitated and how many people would be served by the rental assistance program. She wants those targets to be established by mid-October.

Pethia also expressed some of staff’s concerns with existing policy.

“Currently, nonprofit developers are able to request funding from the [Charlottesville Affordable Housing Fund] to support construction of their affordable housing projects,” Pethia said. “However, the city does not really offer any incentives to for-profit developers to actually produce [affordable] units as opposed to paying into the fund.”