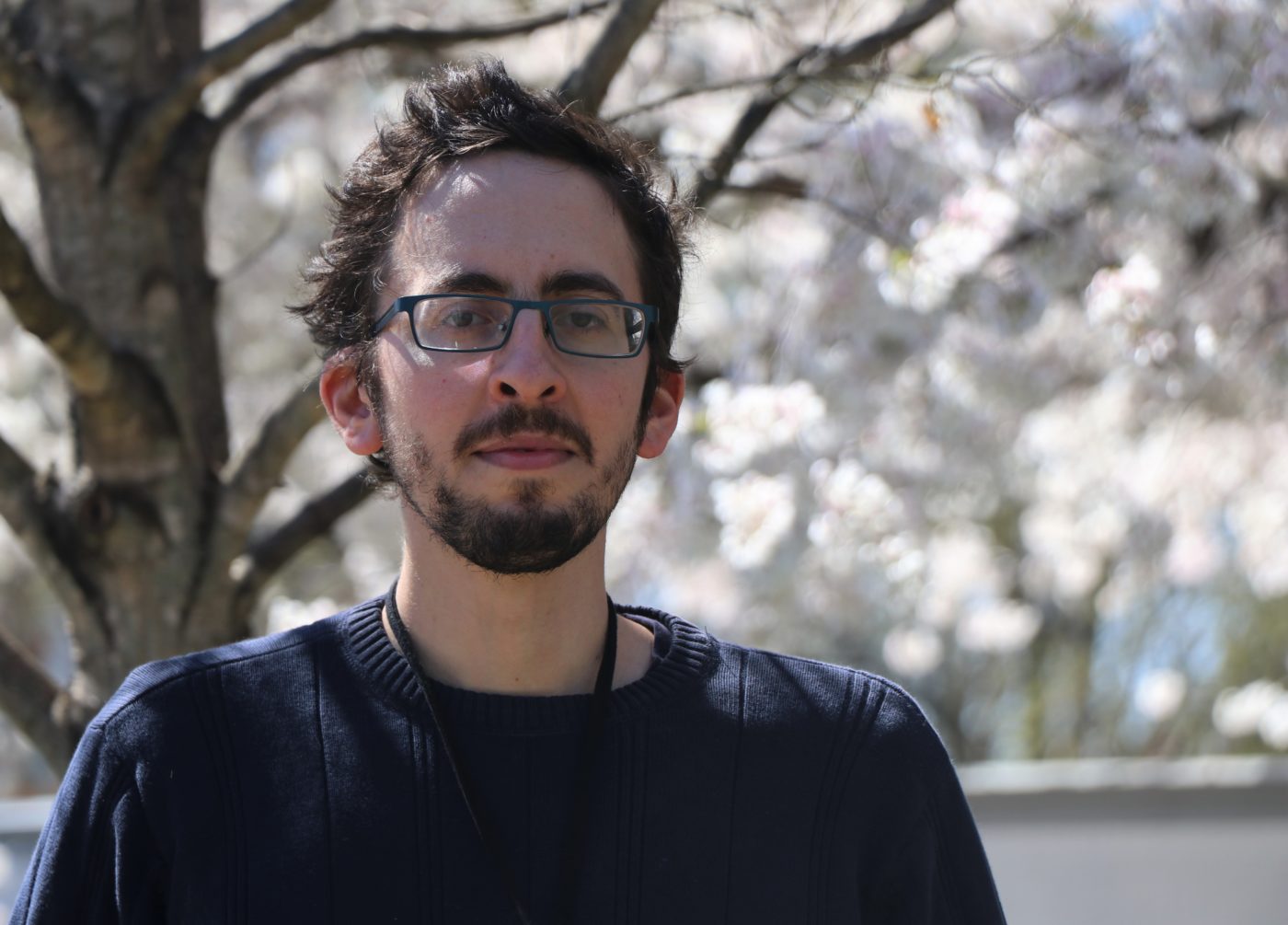 Days after deciding to run and subsequently qualifying for the Charlottesville City Council Democratic primary, Josh Carp is dropping out of the race.

“It might be a short campaign, but it’s going to be interesting!” the short-lived candidate tweeted on March 23 when announcing his candidacy.

After gathering required signatures to get on the ballot and meeting with Charlottesville Tomorrow for an interview in its annual Voter Guide, Carp reached out to say he was dropping out of the race.

In a March 31 direct message on Twitter, Carp explained that, due to anxiety, he did not see it as wise to become involved in politics more formally.

“It just doesn’t seem like I can personally be a candidate and preserve any kind of mental health,” he wrote. “I got in because I wasn’t happy with the field, not because I was planning to run, and it turns out it might be unwise to get into politics when you have existing issues with anxiety. I would have liked to stay in and talk about the issues, but I’ve been almost too anxious to function, so I’m out.”

While he may no longer be running, Carp still hopes to spark or continue conversations on policy changes and an empirical data-driven approach to policy. He also initially ran because he wasn’t seeing the candidates he’d hoped to see in the race and calls for a more inclusive and accessible local government.

“Most of the people who serve on a board or commission, speak at a meeting or run for office have to be financially comfortable enough to do it and have lots of free time,” Carp explained.

If he’d run and been elected, Carp said that he wanted to help create a better chance for people who may want to run but find it more difficult to do so at this time “to be able to run next time.”

“I have a personal list of people who I was hoping could be in this race,” Carp said.

If elected, he would have advocated for the council to become a full-time position through the General Assembly and to have higher pay so that councilors could sustain themselves while doing the time-consuming work.

Other things he would have worked on and hopes others can do are continued efforts to address the area’s affordable housing issues, enhancing public safety and mitigating climate change.

Carp supports the 10-year investment in funding for affordable housing that is currently outlined in recent drafts of the Comprehensive Plan — a guiding document that will come before the current council later this year and an eventual zoning rewrite that will come to the council next year.

For Carp, the supply portion means construction of new dense housing where possible, such as apartments and duplexes, triplexes and quadplexes, along with investment in accessory dwelling units where possible. Carp hopes to see an increase in subsidized housing options for those in need of it, and for stability, he hopes that in the process of creating more housing, people are not displaced in the process.

On public safety, Carp believes that law enforcement does not need to be involved in some of the calls officers typically are summoned for.  He cited a program in Eugene, Oregon, as an example of one of many models Charlottesville could learn from.

“We rely on police to do things they were not meant to do, and it’s inspiring to see examples from other cities,” he said. “There’s a purpose for police — because if there’s a hit and run, a carjack or a violent crime, there’s a place for policing — but the observation is that lots of things we ask the police to do aren’t really in their wheelhouse.”

Crisis Assistance Helping Out On The Streets (CAHOOTS) is a mobile crisis unit in operation since 1989 in Eugene that allows clinicians to respond to mental-health related emergency calls in place of law enforcement.

“I don’t want to be ideological about it and say, ‘This is the one true model,’” Carp said. “Different models work in different cities.”

While the CAHOOTS program has been a successful model, Carps says it may not be the best model for Charlottesville, noting the different demographics of the cities. Carp also notes the different community groups, like the B.U.C.K. Squad and Sitdown Before Shootouts, that have worked to resolve situations without the need to call 911 in recent months. Carp also notes the city’s mental health crisis task force and says that “any approach we take has to engage our community members.”

To figure out a best model or series of models, Carp says the city can conduct research and test out pilot programs while supporting existing programs like the groups and task forces community members have established.

Carp commends the city for its emission reduction goals and wants council members and staff to ensure the city is on path toward meeting them. He’d like to see more efforts to switch from gas to electric appliances through collaboration with organizations like Local Energy Alliance Program and Albemarle Housing Improvement Program. Carp supports a fare-free Charlottesville Area Transit and hopes public transportation routes can be expanded and more frequent to help encourage ridership. Addressing affordable housing, he says, also ties into climate goals.

“If we have more infill in housing construction, it will reduce the amount of driving from further out,” he said.

While Carp may be dropping out of the race he recently entered, he hopes that his ideas can percolate for others in the city.