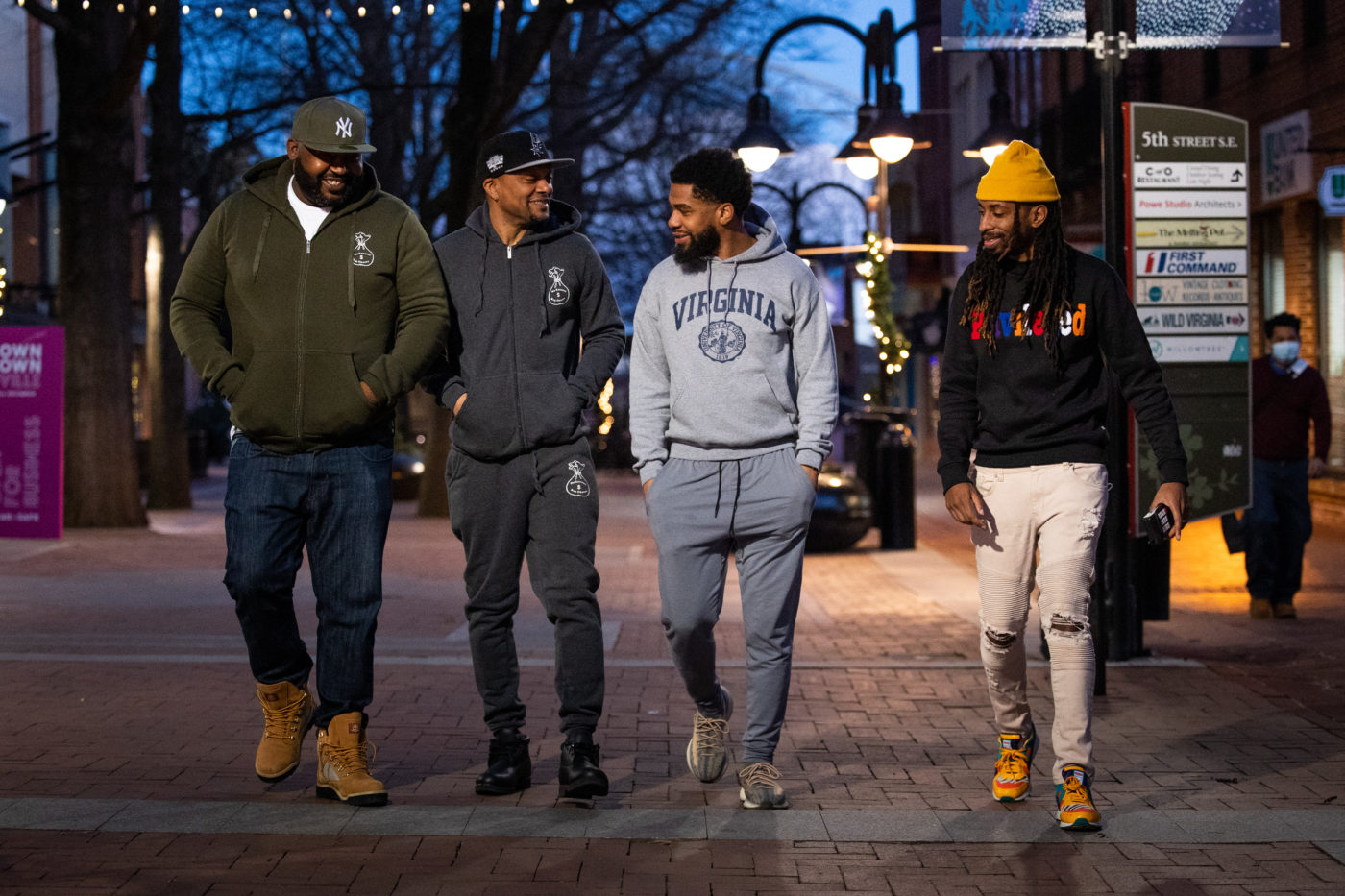 Several councilors said they were in favor of giving the new organization $50,000 from “out of cycle” council funds, which are capped at that amount. The council intends to vote on the allocation Thursday, the earliest it is allowed to by state law.

The program launched early in the year in response to a rise in shootings in Charlottesville’s predominantly Black neighborhoods. At that time, Charlottesville Police Chief RaShall Brackney was calling on the community to find ways to curb the rise in gun violence.

The volunteer group works with youth and adults in neighborhoods they’ve identified as high risk for shootings.

The group operates a resource hotline, does outreach and works with other nonprofits in the city.

Its leaders requested $145,000 from the council to fully fund their budding organization. That amount would cover a part time executive director, two full time workers, a youth program and additional training.

The organization has operated without funding since the start of the year, its leaders told council members. And they intend to continue working whether they receive funds or not.

“I think what’s important here is the work is already being done,” Charlottesville Mayor Nikuyah Walker said. “Whatever we can do to figure out how to support them fully, I definitely support that.”