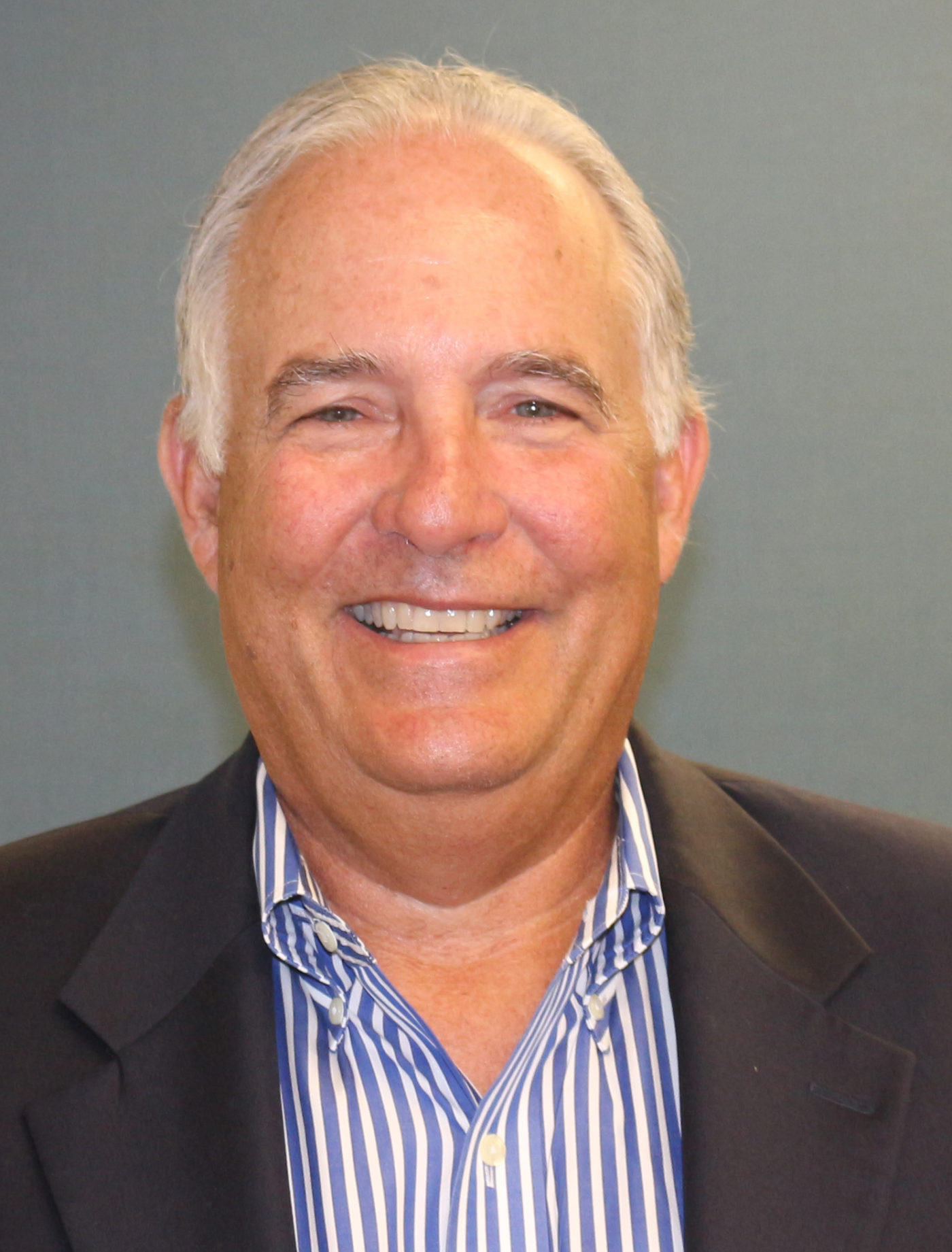 The Charlottesville City School Board announced Friday the appointment of James M. Henderson to be the division’s acting superintendent. He will begin work June 1, following current Superintendent Rosa Atkins’ May 31 retirement.

Henderson will lead the school division until the School Board appoints Atkins’ permanent replacement. They have until November to make their decision.

The School Board posted a request for proposals from search firms to assist with finding the division’s permanent superintendent earlier this week. Proposals are due April 6.

School Board Chair Lisa Larson-Torres said in a prior interview with Charlottesville Tomorrow that the board intends to name Atkins’ permanent successor by October.

Henderson retired from city schools in June 2020 after a 45-year career in the school division, according to the CCS’ Friday news release. He began his career in 1975 as a teacher at Clark Elementary, later serving as acting principal or principal at Jackson-Via, Johnson and Walker Upper Elementary School.

“I spent my entire career in Charlottesville City Schools,” Henderson said in a statement. “And I’m happy to be given the opportunity to serve the Charlottesville community again.”

He also had hands in the division’s redesign of its gifted program, the rise of social-emotional learning and efforts to cut out-of-school suspensions through supportive – not punitive – approaches to student behavior.

Larson-Torres said in a statement that the division “could not ask for someone better to step in as interim.”

“Jim brings institutional knowledge, effective experience, wide areas of expertise — and even more, he brings warm relationships with our staff, our community partners, and so many of our families,” Larson-Torres said.