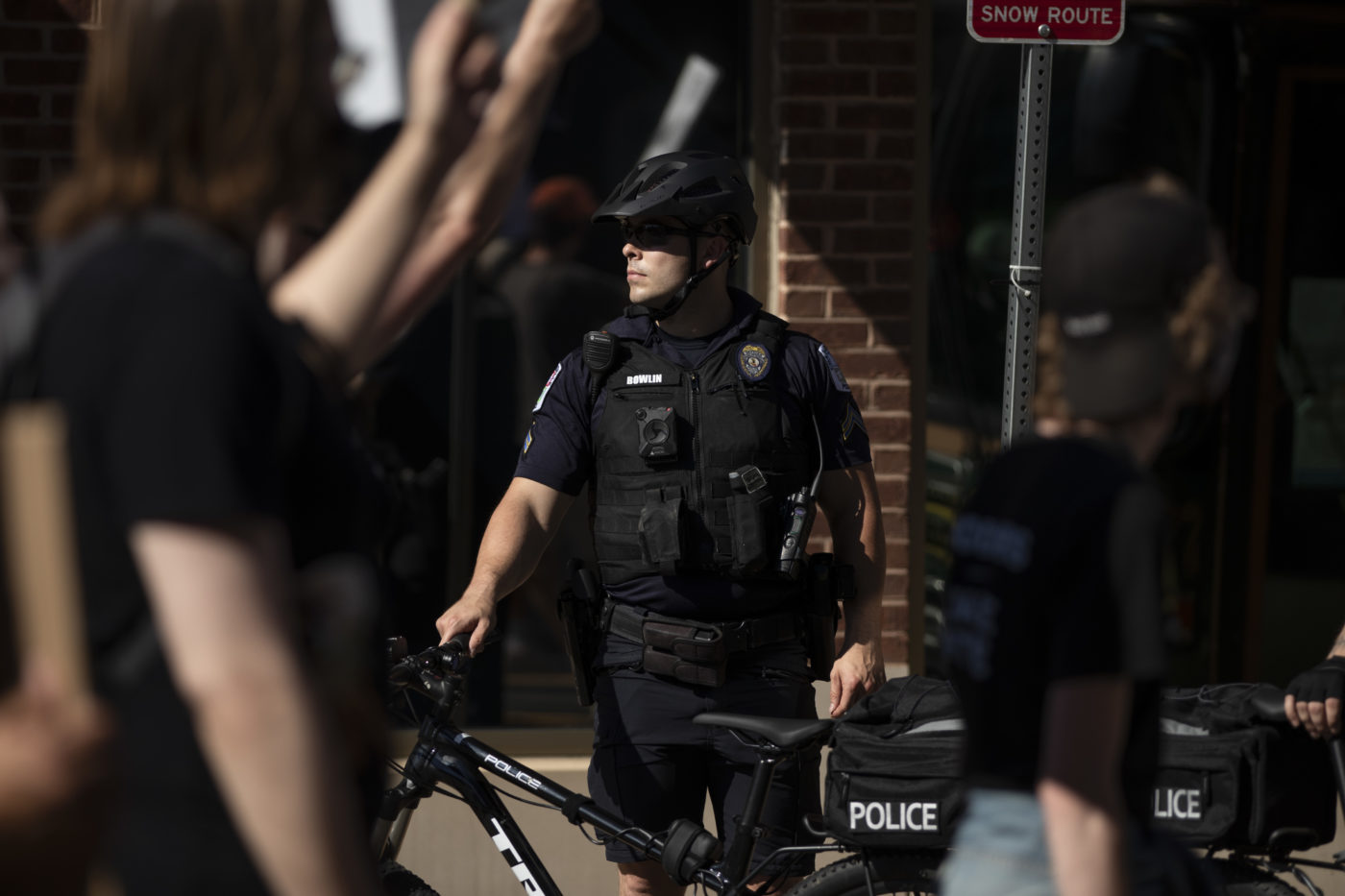 The Minneapolis School Board was the first in the nation to cut ties with local law enforcement. It was in that city that George Floyd died after a city police officer kneeled on his neck for nearly nine minutes. Demands from various protests since that late May incident included calling for school districts to remove SROs in their schools.

Albemarle expresses interest, but does not take action

As more protests take place across the country asking for police reform, Charlottesville City Schools on Thursday morning announced that it cut ties with the Charlottesville Police Department by ending its Memorandum of Understanding and removing school resource officers.

Later that evening, the School Board voted on a timeline provided by Superintendent Rosa Atkins to develop a model for school safety and student well-being. Part of developing the model includes taking feedback from stakeholders, such as parents, teachers and school administrators. The School Board is expected to have the model ready by the start of the academic year on Aug. 19.

Robin Francis, whose child attends Jackson-Via Elementary School, lauded the division for removing the SROs, saying that she had witnessed an officer being physical with a small child. She stressed that the SROs do not make the students of color feel safe at school.

Atkins said in Thursday morning’s release that the division will find a new pathway for supporting the needs of the students and staff. She said she’s aware that there’s a national need for police reform, which is a big and painful issue, adding that the division aims to listen to its wise constituents as it moves forward with the plan.

“Thankfully, the Charlottesville community and our school community are filled with such people,” she said. 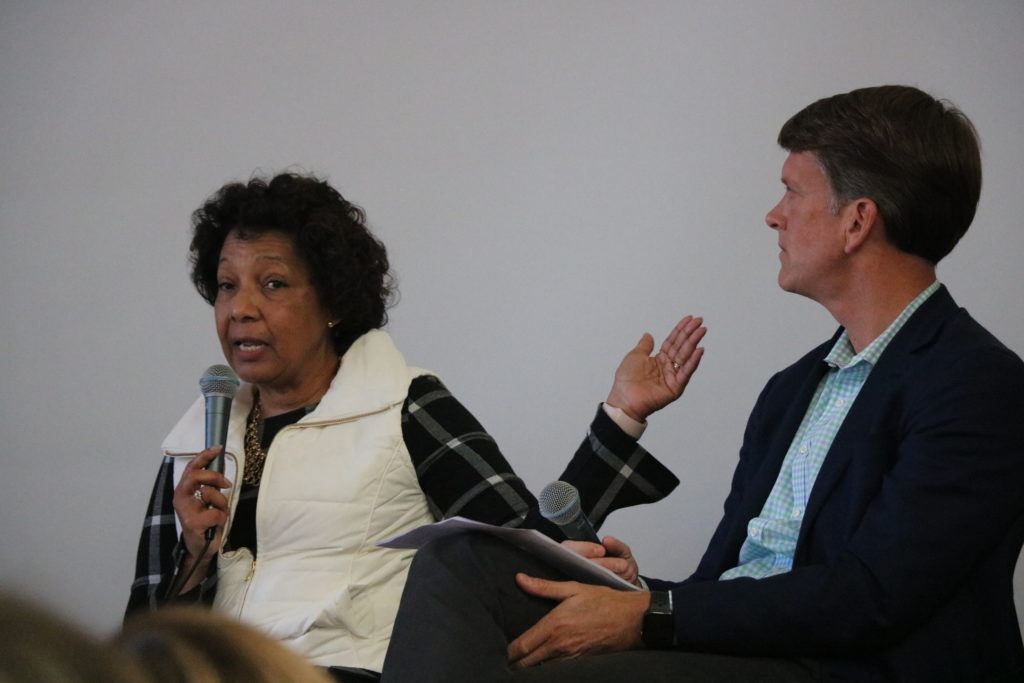 The Minneapolis School Board was the first in the nation to cut ties with local law enforcement. It was in that city that George Floyd died after a city police officer kneeled on his neck for nearly nine minutes. Demands from various protests since that late May incident included calling for school districts to remove SROs in their schools.

The Albemarle County School Board also on Thursday expressed desire to remove police officers from county schools, and Superintendent Matt Haas urged the board to proceed with caution, asking that they first review the role SROs play in county schools before cutting the program outright.

“For example, if we receive a social media threat,” Haas said, “the police are heavily involved in tracking down where the threat came from and are able to work and deal with the student and to bring to resolution.”

Haas said he would meet with his staff to develop formal recommendations, which he said may include an outside audit of the program and a district wide survey of parents and students. The board plans to discuss the issue again next week after.

The data is clear that students of color, particularly when there’s law enforcement on grounds, are more likely to be suspended or expelled and referred to the justice system for behavior on school grounds, said Schindler, whose organization focuses on reducing incarceration.

Additionally, there are viral videos online depicting officers using excessive force on students, he said, which is troubling and concerning examples. 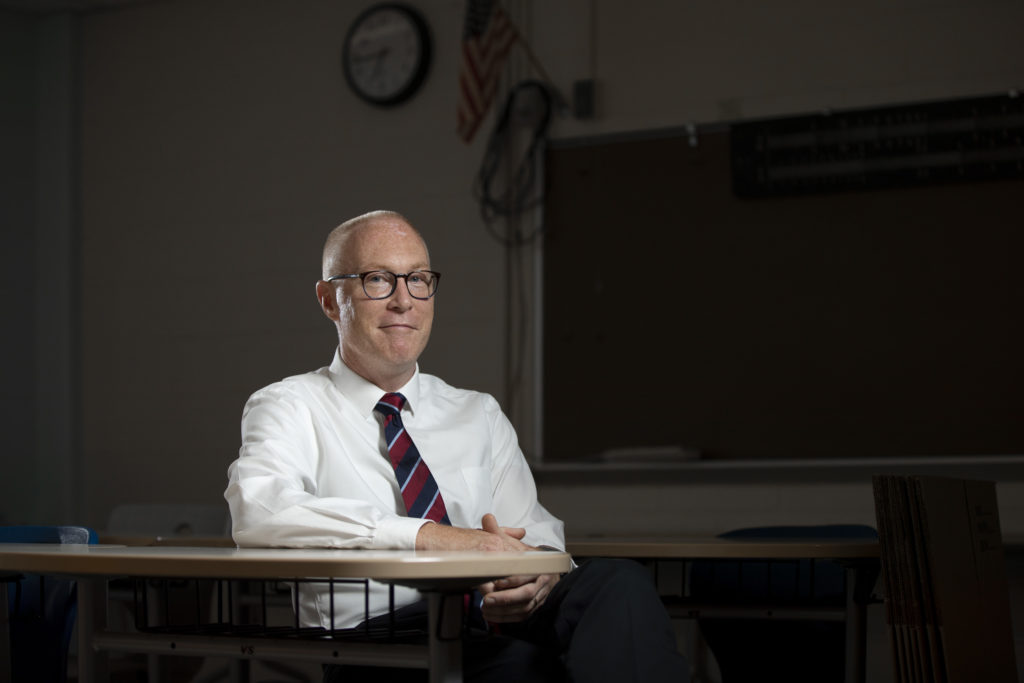 A study by the organization named “Education Under Arrest: The Case Against Police in Schools” detailed that SROs affect minority students at a disproportionate rate than their white counterparts.

For example, the school district in Pinellas County, Florida, arrested 146 students in 2001, the study shows. Of those arrests, 54% were Black students, whereas 19% of the division’s student population at the time was Black. Additionally, 42% of the student population in South Carolina were Black. Yet, they made up 75% of the students facing disorderly conduct charges, “of which 90% are referred to law enforcement.”

Behaviors that would have been handled in the principal’s office in the past, he said, are likely to be resolved in the police precinct when there’s a school resource officer.

“While it may be appealing to some as a response that sounds good, unfortunately, in practice, there’s not a positive impact from having law enforcement in schools,” he said.

Asked whether there’s research that corroborates people’s claim that SROs deter mass shootings, he noted there hasn’t been any research on it. In many situations where there are mass shootings, they had resource officers assigned to these schools, he said, meaning they don’t prevent these types of incidents.

While these types of shootings in schools are concerning, they’re still rare events, he said.

“What we know from the research is that the best way to have a safe school environment is to, although the schools are already safe as they are … create an environment where students feel safe,” he said. “And the types of things that need to be in place for students to feel safe is where they trust adults.”

They should feel safe having someone to talk to. What makes them less safe, he said, is having law enforcement, metal detectors, cameras and other security measures.

When policy makers and elected officials are making budget decisions about school safety, Schindler said they should make informed decisions particularly when tax dollars are going to be even more scarce. He noted what contributes to making students feel safer includes having good counselors, social workers and well-trained teachers at the school, explaining that these people are less expensive and more effective than cops.

“This isn’t to say that school resource officers are bad people. In any profession, there’s going to be some good ones, some great ones and some not so good,” Schindler said. “If you talk to a good school resource officer, what you’ll often hear is. ‘I really function as a social worker. I’m pretty much a social worker or a counselor, right?’ And that’s fine. Why don’t we hire someone who actually has the training to be a social worker or counselor versus spend more money for someone that’s not their background or expertise.”

The Columbine High School shooting two decades ago caught people’s attention, and over the years, there has been an increase in efforts to have law enforcement in schools, among other safety measures. Media coverage of subsequent events often did not provide real context on the issues of school shootings, and that has led to more law enforcement in schools, Schindler said.

When having school resource officers, school officials are more likely to call the police with situations they could handle themselves. So, schools should have parameters and restrictions to what these officers can do, said Schindler.

Albemarle  Police Chief Ron Lantz disagreed with Schindler’s arguments. He said SROs are there to keep orders if anything goes wrong, but most importantly, they are role models to children. Some of his SROs have become coaches at the schools.

“I look at them as someone that the kids can go to if they have questions,” he said. “I also look at it as a way for kids who are interested in criminal justice that they can go ask the officers questions: ‘What does it take to be a police officer?’” he said. “They’re part of the community. It’s probably the best way to put it as a chief. And I love having them there.”

In addition to school hours, the officers also serve students during after school events, including sports activities.

“The huge benefit is that you have somebody in the school that can keep you safe. God forbid if we have, and we’ve seen these nationally active shooters in schools. No.1 is safety … and they can be role models. Somebody that the kids can go to when they don’t feel comfortable talking to somebody else.”

SROs build relationships with the administrators, so officers can be asked to help out with certain things, Lantz said, including advice on evacuation safety protocols.

In the event of a mass shooting, the first officer on scene goes to where the threat is. If there’s someone already at the school, they can respond to the school and neutralize it, he said. And if there’s not one in the school, the officers would be responding from the street, which they would do in addition to the SRO. But if there’s not an SRO, the officers would be responding from different locations within the county. 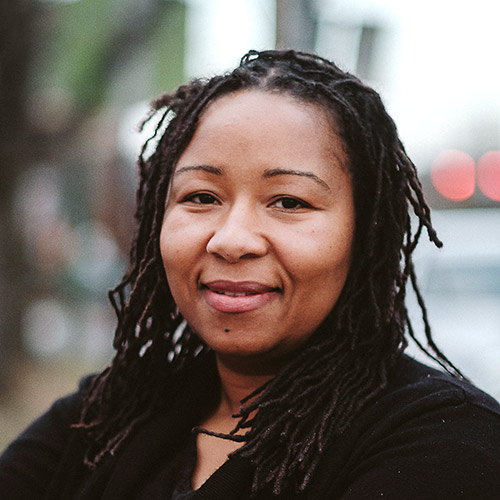 Lantz also argued that SROs also would prevent mass shootings. They are trained cops, who started as patrol officers and have reached a certain rank and if selected, they are to go to SRO school.

“Most of the schools that we have SROS at have parking right up front of the school,” said Lantz, adding that their presence is visible. It not only helps prevent a mass shooting but also other things, like trespassing.

As a police chief, he said he needs to keep his community safe and having these officers there is the right thing to do.

“I know there’s a national trend that’s going on right now where they want to remove SROs from schools,” he said. “I personally don’t agree with that. I think it’s important that we keep that foundation going and that program going because I think we’ve invested a lot of time and energy in the program. We have good officers in these positions. It’s a very competitive process for someone to be selected to be an SRO.”

“The SRO program is a great program when you have the right officers in the schools and doing what’s expected of them and working with the school administration to help keep the campus safe,” he said.

Charlottesville Mayor Nikuyah Walker said during her term, she has challenged the institutional structures that preserve the status quo.

“Our students should be able to attend schools and not believe they will be policed for being children,” she said. “ A few years ago, I worked in a local private school and was amazed that similar disciplinary actions were handled differently than in the public school setting.”

The students’ actions were not different, Walker stressed.

“However, there was an expectation of grace that the parents demanded for their kids at the private school that isn’t afforded to our students who attend public schools,” Walker said. “Our school system is an institution that mimics the prison-industrial complex rather than a safe space where students are able to unlock the jewels within their minds. SROs are simply one element that highlights this fact. We must commit to the creation of a paradigm that replaces this current institution that has continuously failed Black children since desegregation.”