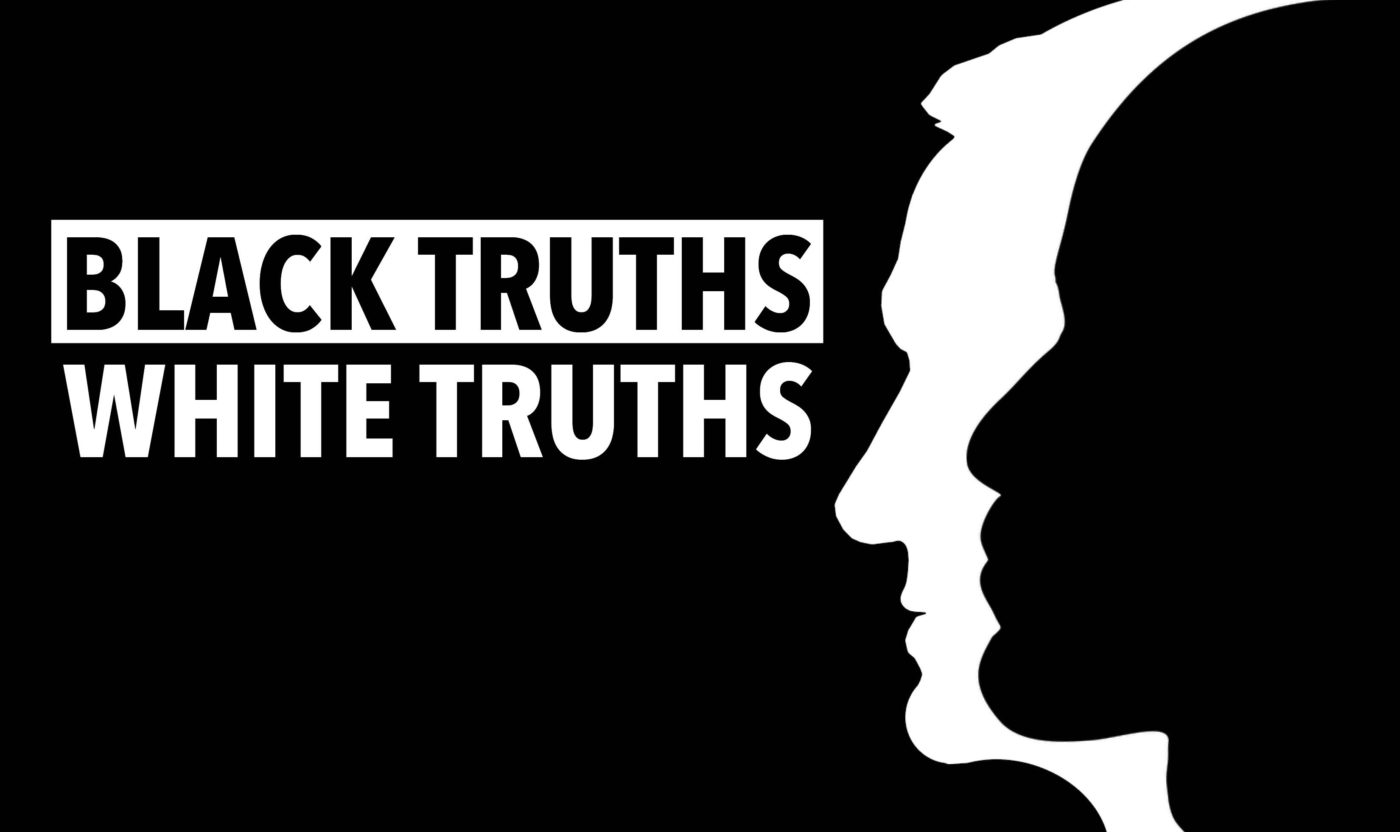 This week, the Charlottesville Inclusive Media project debuted the first episode of its web show, “Black Truths/White Truths.”  The show, hosted by Giles Morris, of Charlottesville Tomorrow, and Troy “Razor” Robinson, of In My Humble Opinion radio show, aims to highlight cultural conversations and equity-focused initiatives. The discussions will plainly illuminate how and why Black and white perspectives diverge and where they can align. The hosts will discuss a bevy of complex issues that divide our community and bring on guests to help provide solutions.

In the inaugural episode, Giles and Razor sit down to discuss the recent removal of four statues in the city and at the University of Virginia, two of them of Confederate figures. Early attempts to remove the statues of Confederate Gens. Robert E. Lee and Thomas “Stonewall” Jackson factored into the deadly events of the summer of 2017. Four years later, the city of Charlottesville is still grappling with its divide. As the removal of the statues is debated, Charlottesville residents are working to close the gap and open dialogue for difficult conversations.

The hosts invited Charlottesville resident and University of Virginia graduate, Adrienne Dent, on as their first guest. Adrienne was in part an inspiration for “Black Truths/White Truths,” as she contributed to early conversations about the show. After hearing an episode of In My Humble Opinion featuring Giles and Troy, Adrienne submitted a thought-provoking email in which she detailed the separate truths for the Black and white communities that needed discussion. She also encouraged the Charlottesville Inclusive Media project to normalize conversations surrounding race and to call others in to engage in learning and at times, unlearning.

Later in the season, the hosts will dissect how race affects housing, politics, and fatherhood, among other sensitive issues.

The show airs every Monday at noon on YouTube. Episodes are also posted to the show’s Facebook page.