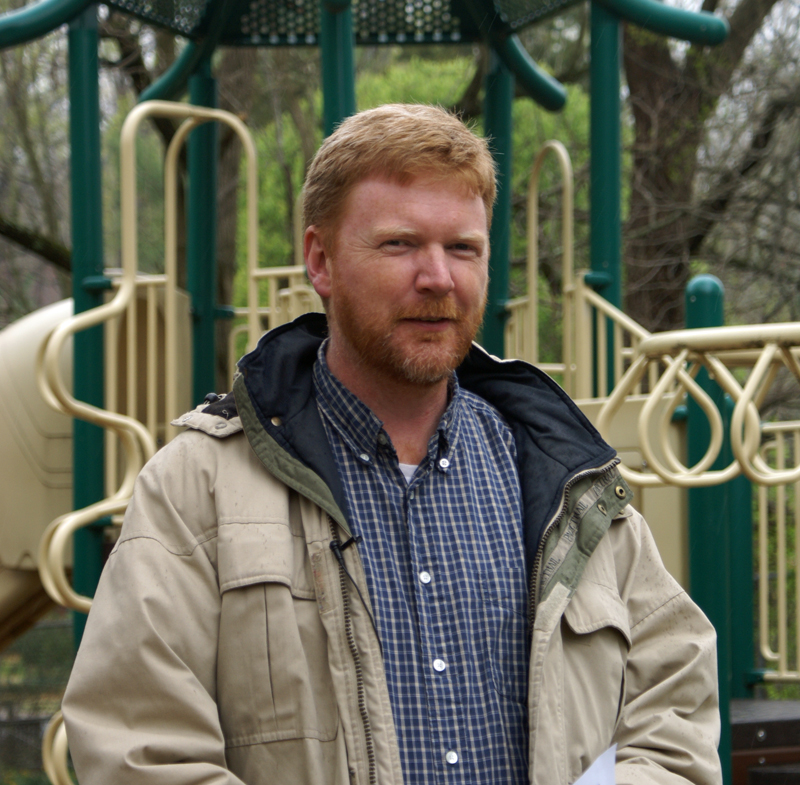 In his new capacity, Norris will manage the operations of the downtown Market and Water Street Parking Garages, working closely with City of Charlottesville officials and the CPC Board.

“I am extremely excited and proud to have this opportunity to return to a city I dearly love and work closely with my former colleagues on City Council and throughout the community, particularly new Downtown Business Association of Charlottesville Chairman George Benford, to effect positive changes for downtown Charlottesville in what is a critically important time in its development and its history,” Norris said.

The hiring of Norris follows the departure of highly-respected downtown figure Bob Stroh, who recently announced his retirement following 40 years of service to the Charlottesville community. “Bob Stroh has been a highly-respected public servant for four decades, working tirelessly on behalf of downtown businesses and with the CPC with a constant eye on improving our downtown as a place to live, work and visit,” says Norris.  “I am so thankful to have had the opportunity to work closely with him for so many years and look forward to continuing his legacy in the years to come.”

Dave Norris first moved to Charlottesville in 1994, and has been actively engaged in non-profit and civic work here for more than two decades. In 2006, Dave ran for a seat on Charlottesville City Council and was the top vote-getter in that election.  From January 2008 until January 2012, he served two terms as Mayor of Charlottesville during a period that saw the most comprehensive improvements to the Downtown Mall infrastructure since the Mall’s founding in 1976. During his tenure, Norris also amassed a significant track record of accomplishments in areas such as affordable housing, environmental sustainability, youth opportunities, fiscal stewardship, and improvements to City parks and other public infrastructure.

His extensive accomplishments in the local non-profit world include serving as the founding Executive Director of PACEM (People and Congregations Engaged in Ministry), as the Executive Director of Big Brothers/Big Sisters of the Central Blue Ridge, as Associate Director of Madison House, and as a board member of numerous Charlottesville non-profit and governmental organizations. Since 2013, Norris has served as Director of Community Impact for United Way of Greater Richmond & Petersburg, managing a portfolio of approximately $2 million in annual grants to local non-profit organizations.