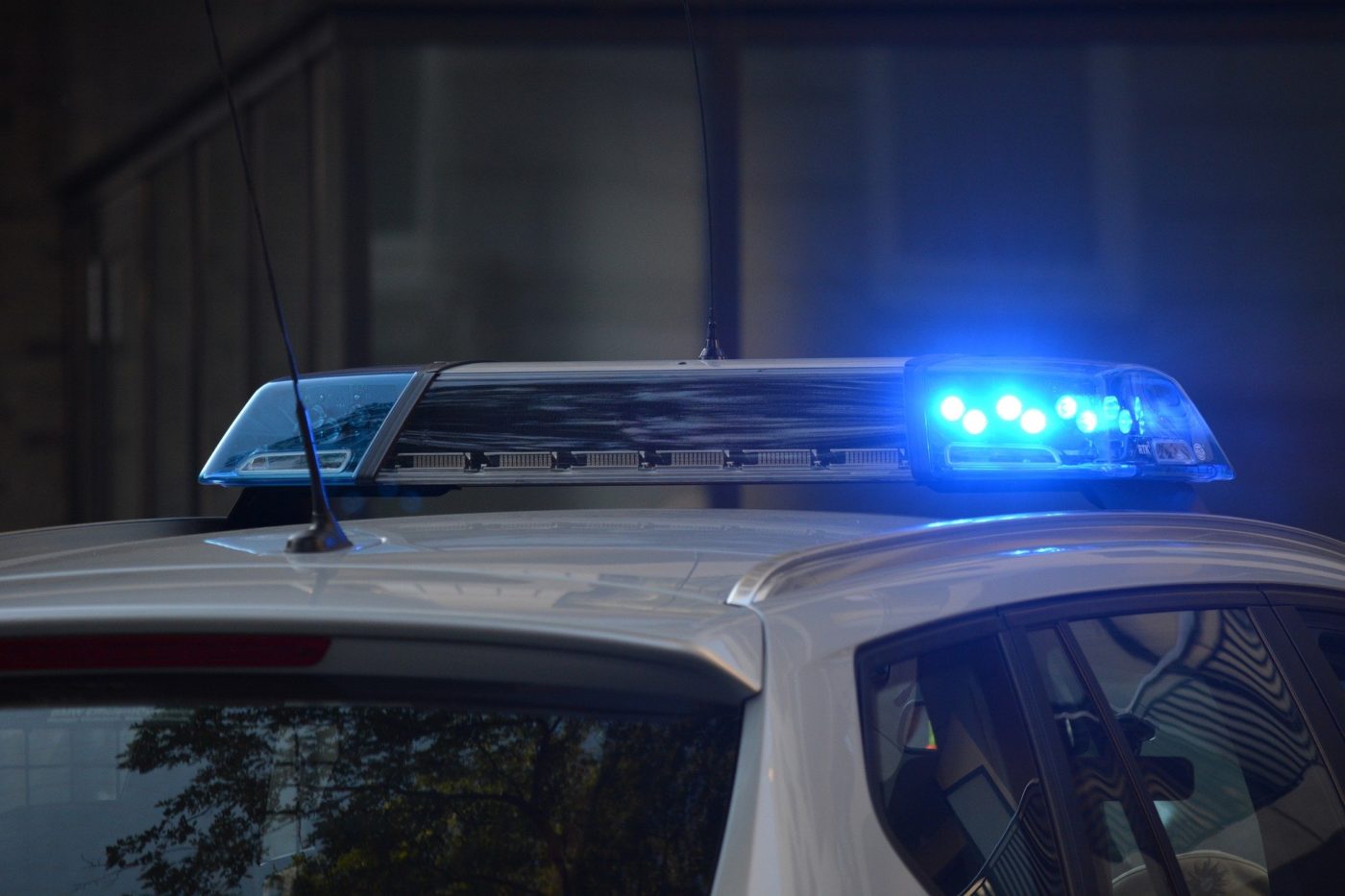 Charlottesville’s Police Civilian Review Board voted on hearing procedures for filed complaints along with an ordinance that could use extensions of power granted by new state law that took effect last month. The next step for the ordinance is approval by the City Council. But the latest draft was not available online at the time of this publication.

During the meeting, board member Bill Mendez mentioned a recent draft was sent to the rest of the board an hour before the meeting. At the time of this publication, it is unclear what may have changed within the drafted ordinance.

A main takeaway from the new state law and pending local ordinance is that localities that have or create civilian review boards will have the ability to independently investigate complaints of police misconduct and determine disciplinary actions where misconduct has happened.

The Thursday meeting fell on Aug. 12, the anniversary of the deadly Unite the Right rally which, in part, inspired the need for civilian oversight of law enforcement. Board member Nancy Carpenter called for a moment of silence near the beginning of the meeting.

“The trauma of today was part of what pushed this community to getting the initial board and starting this process,” she explained. “I’m glad there was consensus on that.”

Consensus, however, was not totally achieved despite adopting procedures and passing an ordinance towards its next step. For Carpenter — and former PCRB member Sarah Burke, who called into the meeting during public comment — there are things they wish could be adjusted within the ordinance.

Carpenter said that she wishes the board could have discretion over cases found to need disciplinary action, rather than the recommendation power the current draft could grant.

“Compromise is part of politics,” Carpenter said. “But I’m willing to compromise a little bit knowing the legislation still exists at a state level and that a future board can always come back.”

The latest draft Charlottesville Tomorrow was able to see of the document outlines that the PCRB requests authority to:

While Charlottesville’s PCRB first drafted bylaws beginning in 2018 and is composed of new board members since then, it is now that the entity can more fully utilize some powers it had sought from the beginning.

Additionally, the ordinance formally outlines its relationship with the executive director position for which the city is in the process of hiring. The director will serve as a bridge between the civilian board and city staff.

According to Mendez, two strong candidates emerged — one who has since taken another job, and a second who has been sent an offer. PCRB Chair Bellamy Brown recused himself from that portion of discussion, as he has applied for the executive director position.

A main component of the future director’s job will be to receive submitted complaints. These will come to the board by mail, e-mail or verbally submitted and relayed to the executive director using a complaint form that will be developed by the PCRB in collaboration with the police department so that the “forms shall be the same in all material respects.”

The executive director will also engage services like investigators or auditors the board may need.

Another aspect of the future PCRB executive director, Brown said, will be community engagement.

“It’s going into high-policed areas and hearing more from people regarding their complaints,” Brown said. “It’s doing education programs about understanding rights and how to interact with officers.”

He said it’s also important that engagement happens in communities that “don’t encounter policing everyday on the fact that there are community members that do have encounters that don’t always go well.”

Additionally, the board approved hearing procedures that outline how to handle complaints as they are filed.

A change that was settled upon during the meeting was to clarify that requested materials from the police department be delivered within 10 business days. These include a copy of relative internal affairs investigation files.

For the time being, Carpenter said the step the board took tonight is still a step and that the current and future boards will be able to adjust things as needed now that state law grants certain abilities to local civilian review boards.

“This is a step forward — the hearing procedure is there and we can always revisit it — and now we’ve got an ordinance that will be on the politicians’ table,” Carpenter said. “There’s also room, depending on what the executive director wants and what we tell the executive director we want, there’s room to tweak it even better.”