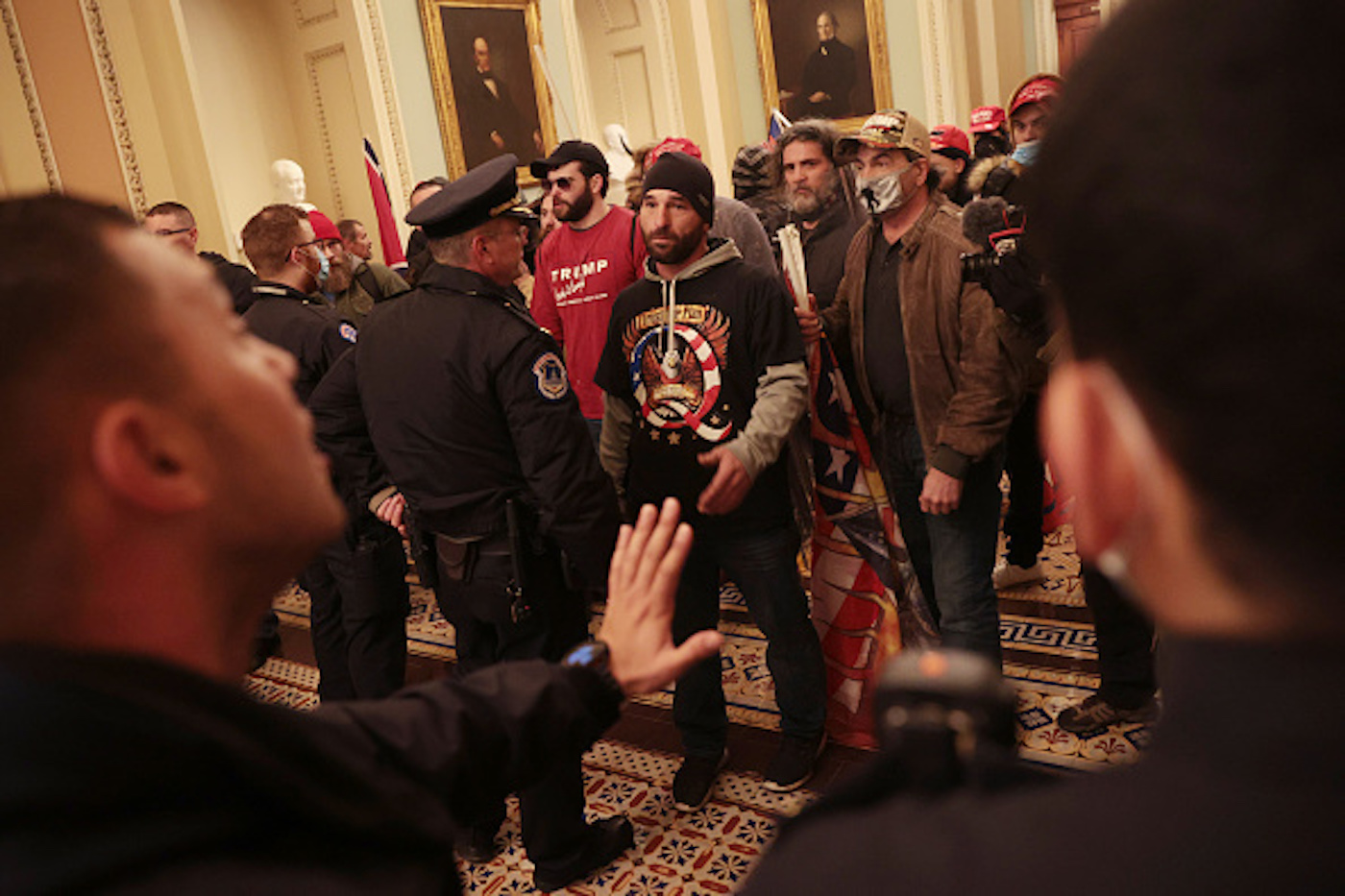 Parallels between last week’s deadly siege of the  U.S. Capitol and Charlottesville’s Summer of Hate are abundant. In particular, law enforcement responses to both events were insufficient against mobs of right-wing extremists.

Now, as state capitol buildings across the country preemptively lock down before President-elect Joe Biden’s inauguration, Charlottesville officials released a statement Wednesday assuring residents that the city is “fully prepared to ensure the safety of Charlottesville” in the event that right-wing violence returns locally. Currently, there has not been a threat made against Charlottesville, according to Charlottesville Police spokesperson Tyler Hawn.

In partnership with state and federal law enforcement, city officials continue to monitor any threats to public safety.

As far-right users retreat into deeper corners of the internet following their widespread banning on mainstream social media sites, Charlottesville activists are likewise keeping their eyes on extremist activity.

“We certainly have folks that follow their chat rooms and their platforms where they very frequently and very openly discuss their plans … just like the summer of ‘17,” community organizer Don Gathers said. “Many of the various media have moved to deplatform those groups, but they still exist, they’re very much out there.”

Among those monitoring fascist activity online is Molly Conger, a local freelance journalist and antifascist activist who’s accrued an expansive Twitter following for her chronicling of both Charlottesville government meetings and of the far-right. Extremists returning to Charlottesville, she says, is “extremely doubtful.”

“[T]his isn’t about reclaiming ground from 2017. [T]he fight is in the state houses now,” she said in a message to Charlottesville Tomorrow.

After the Capitol riot, the FBI issued an internal bulletin warning all 50 state capitals of armed protests in the days preceding Biden’s inauguration Jan. 20. In preparation, Richmond has ensconced the Virginia State Capitol in temporary fencing and boarded windows, with Richmond police planning road closures around the city.

Still, in Charlottesville, there is no known threat of extremist violence spilling into city limits.

“At this time, we continue to monitor all intelligence and available information along with our state and federal partners,” Hawn said. “If specific information relative to threats to public safety arise, we will share that with the Charlottesville community immediately.”