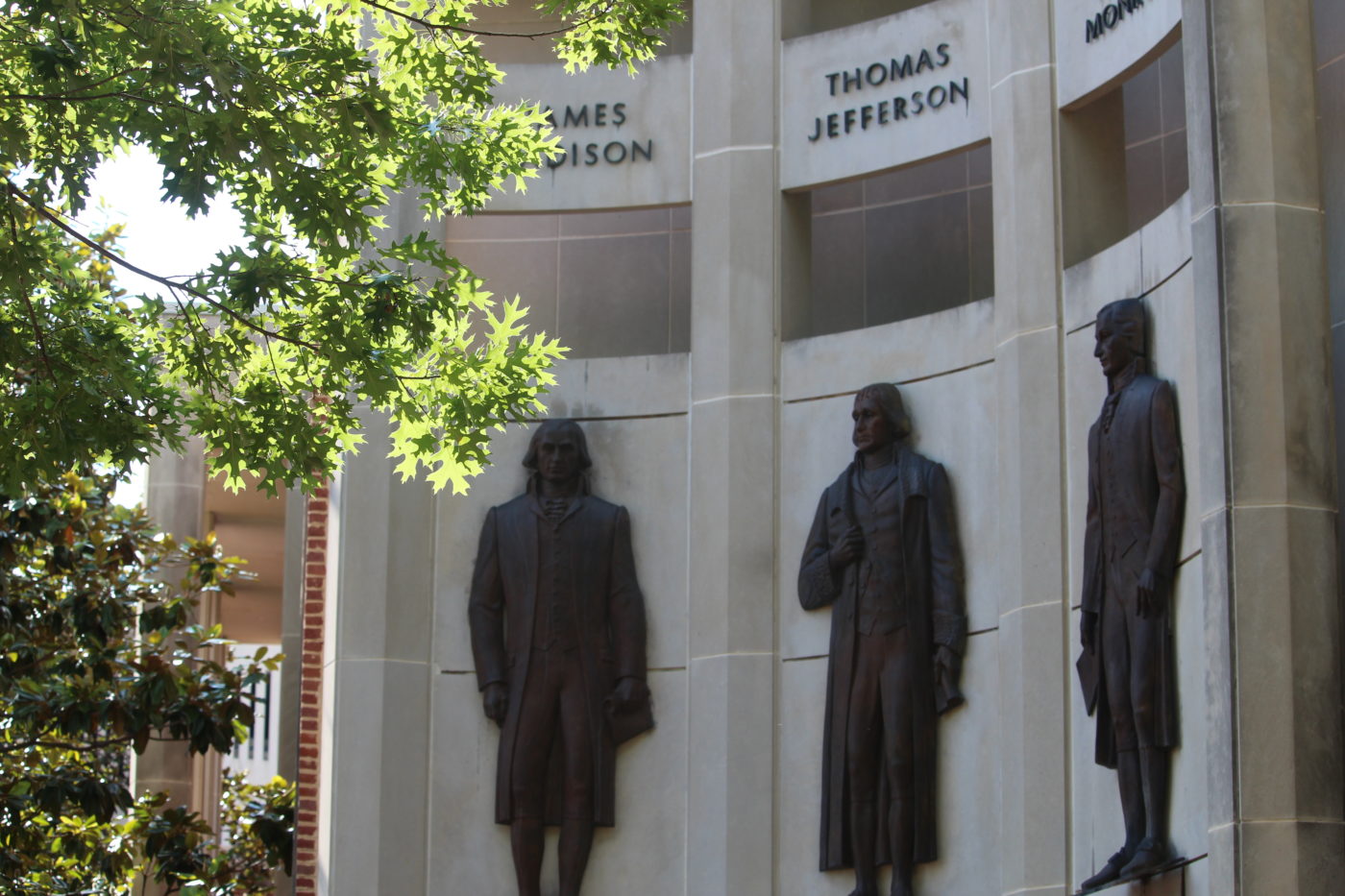 The Charlottesville City Council on Monday voted to celebrate Freedom and Liberation Day as a city holiday rather than April 13, Thomas Jefferson’s birthday. In addition, the city has added a floating holiday for city employees.

“[The] nonconsensual sexual relationship [between Jefferson and Sally Hemings, who was enslaved by Jefferson] was normalized by the brutality of the age,” said Black Lives Matter activist and University of Virginia professor Lisa Woolfork. “Rather than celebrate him, let’s celebrate our city’s true liberation.”

All councilors voted to remove Jefferson’s birthday as a city holiday except Kathy Galvin. Galvin defended the holiday in a June meeting as a way of commemorating the rights and ideals Jefferson wrote into the country and state’s founding documents.

Subsequent votes to celebrate Freedom and Liberation Day and add the floating holiday were unanimous among the five councilors.

The floating holiday, which would allow city staff to take paid time off when convenient for them, was the favorite solution among employees when asked by City Manager Tarron Richardson.

“I personally felt strongly when we had this conversation the last time that we give staff the opportunity to weigh in on their preferences, and the preference was for a floating holiday and this accomplishes that,” said Councilor Heather Hill.

The floating holiday also brings the number of city holidays to 12, the same as the county. Albemarle replaced its celebration of Jefferson’s birthday with a floating holiday last month, but county elected officials emphasized that they will find other ways to celebrate Jefferson.

The replacement of Jefferson’s birthday with Freedom and Liberation Day, a change Mayor Nikuyah Walker proposed in early June, is part of a larger effort to recontextualize history in Charlottesville and Albemarle.

The council discussed several recontextualization projects on Monday, including a memorial for enslaved people and another for the demolition of Vinegar Hill, an African American neighborhood and business district adjacent to the Downtown Mall.

A small plaque in the sidewalk at the corner of Park Street and East Jefferson Street marks the spot where slaves were sold. Councilors directed city staff to present options within one or two months for making the plaque more prominent.

The city plans to establish Vinegar Hill Park at the western end of the Downtown Mall. While the neighboring Center of Developing Entrepreneurs is under construction at the site of the former ice rink, the city intends to place educational posters on the construction barricades.

Jeff Werner, the city’s historic preservation and design planner, said that the city’s Historic Resources Committee has taken time to work on the recontextualization projects to get the text right after the white supremacist rallies of Aug. 11 and 12, 2017.

“[At a committee meeting] it kind of sunk into the group that the world is looking at us,” Werner said. “How are we reacting to what happened?”