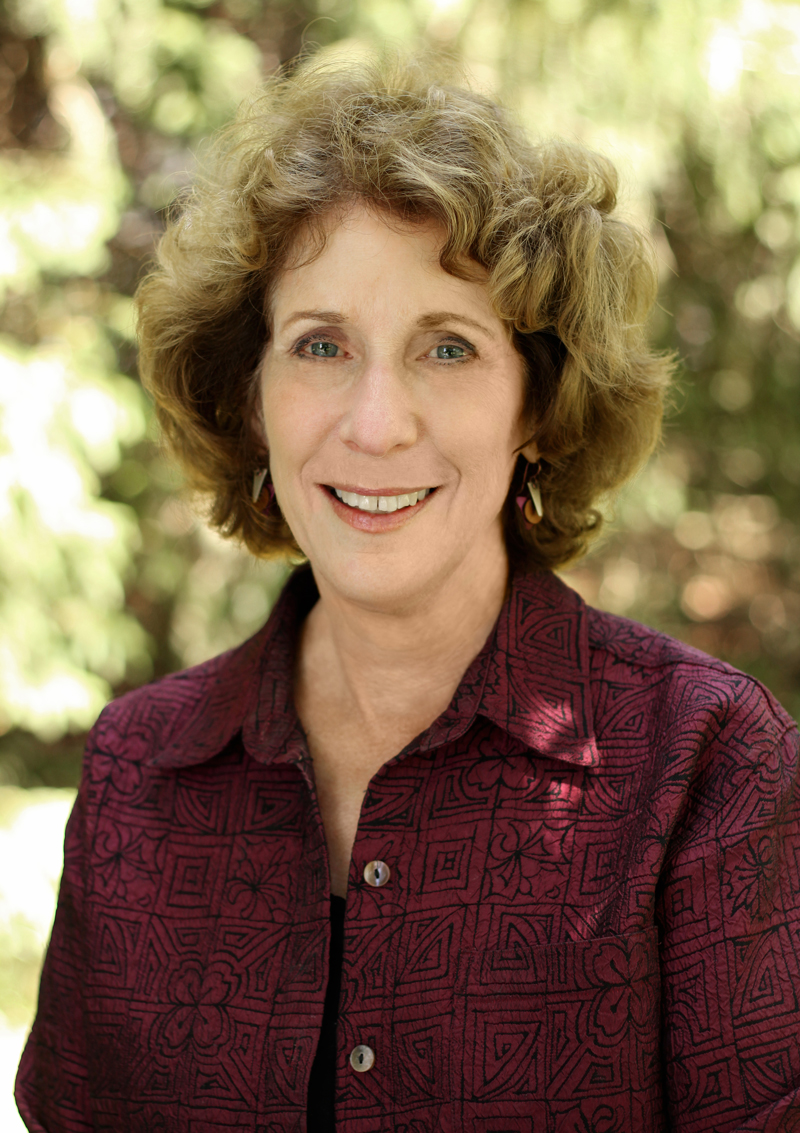 Two incumbents and two newcomers were elected Tuesday to four-year terms on the Charlottesville School Board. Four of the board’s seven seats were on the ballot, and for the second election in a row the races were uncontested.

Incumbents Amy Laufer and Jennifer McKeever were re-elected to their second terms. Newcomers Adam Hastings and Sherry Kraft both won in their first bids for elective office.

Current board members Colette Blount and Willa Neale chose not to seek re-election.

Kraft, a retired psychologist whose children attended Charlottesville City Schools, said her priorities can be viewed as “bookends for the system.” Kraft said she intends to focus on early childhood programs at one end and opportunities for graduates at the other end.

“I find it really important to deal with what happens when kids graduate, and for that I’m very much interested in developing [the Charlottesville Albemarle Technical Education Center], and CATEC’s integrated model of workforce development for these kids, who are not going to go on to colleges,” Kraft said. “I am hoping the whole community can rally around that issue.”

“There are so many things for me to learn about,” Kraft added. “As far as that goes, I need to learn more about the budgeting process.”

“Over the last few weeks it has been nice to get to know the other candidates,” Hastings said of the run-up to Election Day. He said he shares Kraft’s interest in tackling the upcoming budget challenges.

“I think we need to create a school system that has both short-term and long-term financial stability at a level that can create educational opportunities for all students,” Hastings said.

Hastings and Kraft said they plan to start their orientation process immediately by attending the Virginia School Boards Association annual conference in Williamsburg later this month.

The three Democrats elected to Charlottesville City Council on Tuesday highlighted some of their own education priorities during the campaign, namely early childhood education and grade reconfiguration.

Incumbent School Board members McKeever and Laufer have said they both think the schools are already making a strong commitment to pre-K and they are ready to work further with the City Council on grade reconfiguration.

“I am optimistic and excited that the City Council is interested in having the School Board pursue additional preschool classrooms and grade reconfiguration,” said McKeever, an attorney. “That’s good for this city.”

“We need to be serious about the financial implications and have a very straightforward conversation with the public about what all this means,” she said.

Laufer, who has two children in the division, said she supports grade reconfiguration, which would eliminate the upper elementary school, returning fifth grade to the neighborhood elementary schools and placing sixth grade in Buford Middle School.

“In terms of achievement, we see a drop in test scores in fifth grade and then again in seventh grade, and I think that can be attributed somewhat to the fact that students are switching buildings,” Laufer said.

Election night was special in one unusual way for Kraft. Her husband, Bill Lucy, appeared on the same ballot, also as a first-time candidate.

Lucy won his election Tuesday earning one of two seats representing Charlottesville on the Thomas Jefferson Soil and Water Conservation District board.

“When I was in the voting booth, I took a picture of the ballot with my cellphone so I could send it to my kids,” Kraft said. “I thought it was cool and that they’d like to see it since they can’t be here to vote.”

Kraft and Hastings will join Laufer and McKeever on the board Jan. 1. The other current board members are Ned Michie, Leah Puryear and Juandiego Wade. Their terms run through 2017.