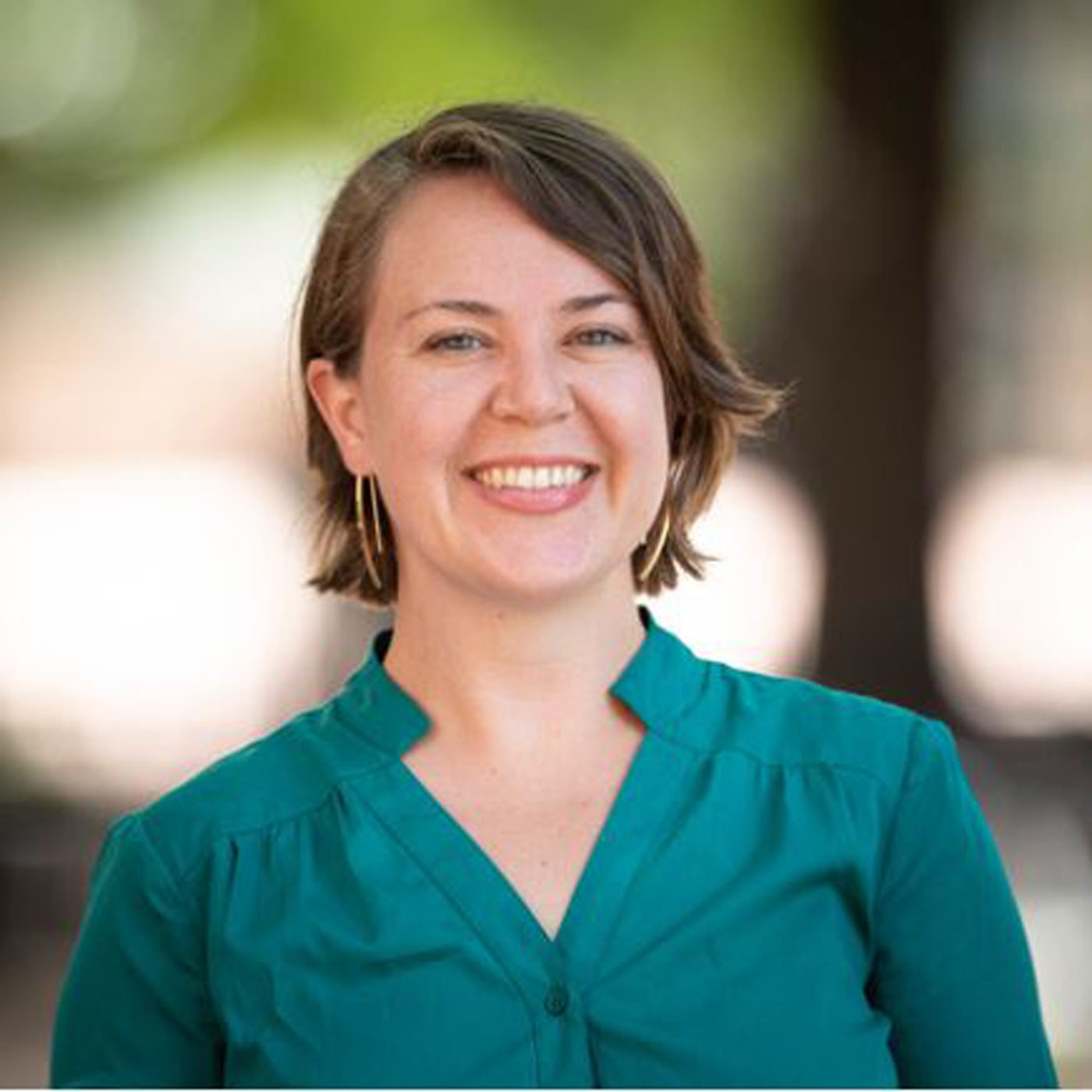 Lead Reporter Jessie Higgins has been promoted to the position of Managing Editor, effective immediately. Jessie joined Charlottesville Tomorrow in June 2020. She is a graduate of the University of Oregon School of Journalism and Communications.

“Jessie has been leading our newsroom since August and her work as a journalist, editor, and mentor to the other reporters speaks for itself,” said Executive Director Giles Morris. “I am excited to see her step into a more formal leadership role as she partners with Editor-in-Chief Angilee Shah to take our team to the next level.”

Jessie began her journalism career at a small daily newspaper on the southern Oregon coast covering a myriad of local issues, including education, local government, and the commercial fishing industry. Following that, she relocated to the Midwest where she spent five years as an investigative reporter at the Evansville Courier & Press, a mid-sized daily newspaper in Evansville, Indiana. She then took a position as a correspondent covering the Midwest for the news agency United Press International before arriving in Charlottesville.

With the departure of Charlottesville Tomorrow’s News Editor Elliott Robinson, Jessie took on the lead role in managing our four-person editorial team.

“Throughout the recent changes in the newsroom, Jessie has kept the reporting staff motivated and inspired as we continue to cover a busy local news cycle,” wrote Charlottesville Tomorrow’s Equity Reporter Erin O’Hare. “Every day, she manages to bring out the best in us, encouraging us to do good work for and with the community while also reminding us to take care of ourselves and our colleagues.”

Jessie will work closely with new Editor-In-Chief Angilee Shah when she arrives on December 1, 2021 in leading the Charlottesville Tomorrow editorial team into its next phase of growth.

“I am so excited for this new chapter for Charlottesville Tomorrow,” Higgins said. “We have such a talented reporting team. I am so impressed by their work ethic and their drive to serve this community through the stories we tell. The work journalists do is so important, and I am so happy to be doing it here with these people and this organization.”

“Since joining the newsroom in March, I’ve learned a whole lot from Jessie, particularly about investigative reporting, and her recent leadership has elevated the entire newsroom’s work,” added Charlottesville Tomorrow reporter Erin O’Hare. “I’m thrilled that she’ll be staying on in a leadership role when Angilee joins us as Editor-In-Chief.”