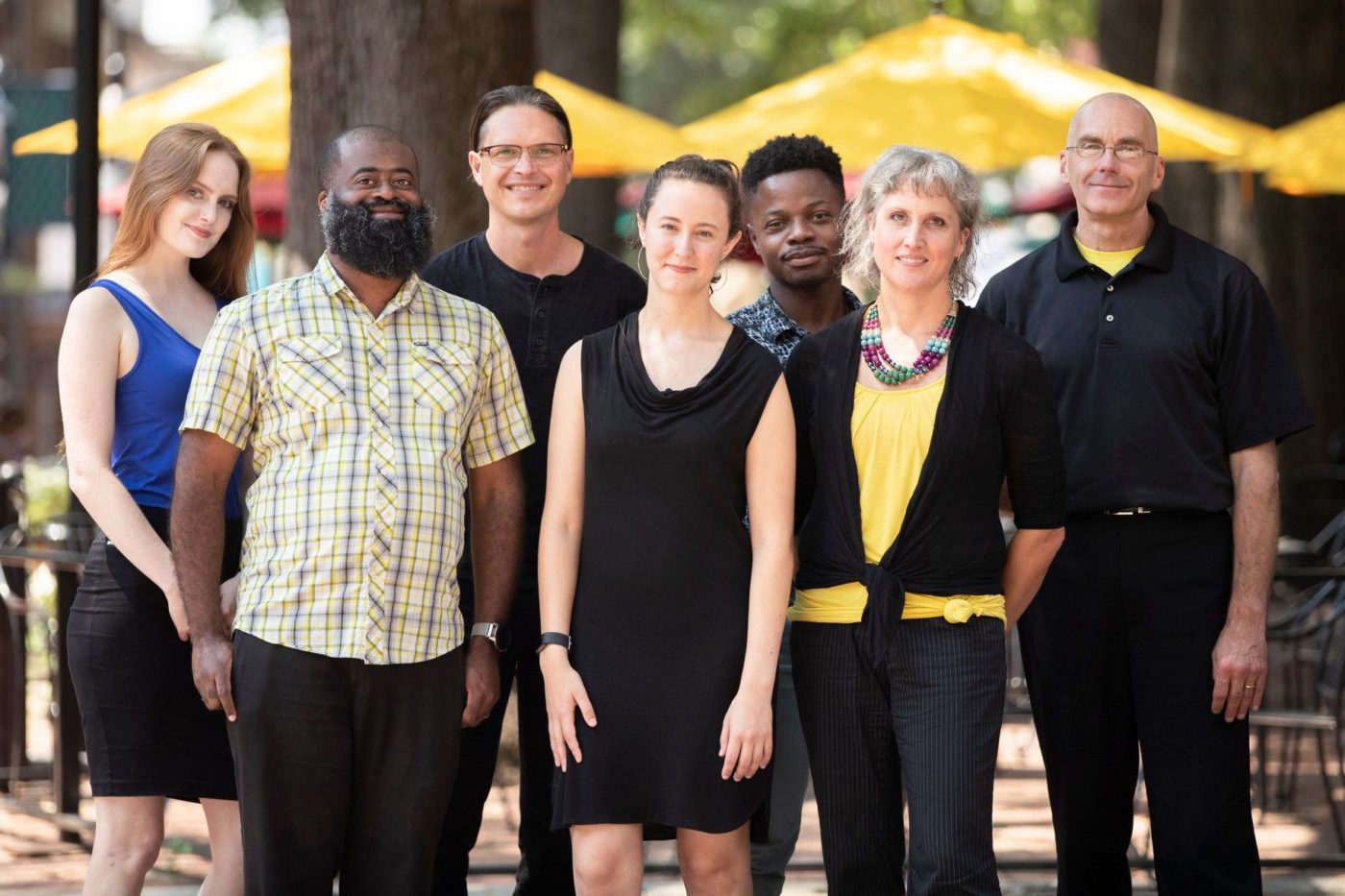 The Charlottesville Tomorrow staff in August 2019.

Charlottesville Tomorrow competed in the VPA’s online category and tied with the Virginia Mercury for first-place wins. Other internet-only outlets in the category include What’s Up Prince William and Fauquier Now. Other major awards — such as the Sweepstakes, Best in Show and Outstanding Young Journalist — are scheduled to be announced in the fall at an in-person or virtual awards gathering. Before the COVID-19 pandemic, the awards were set to be announced April 4 in Roanoke.