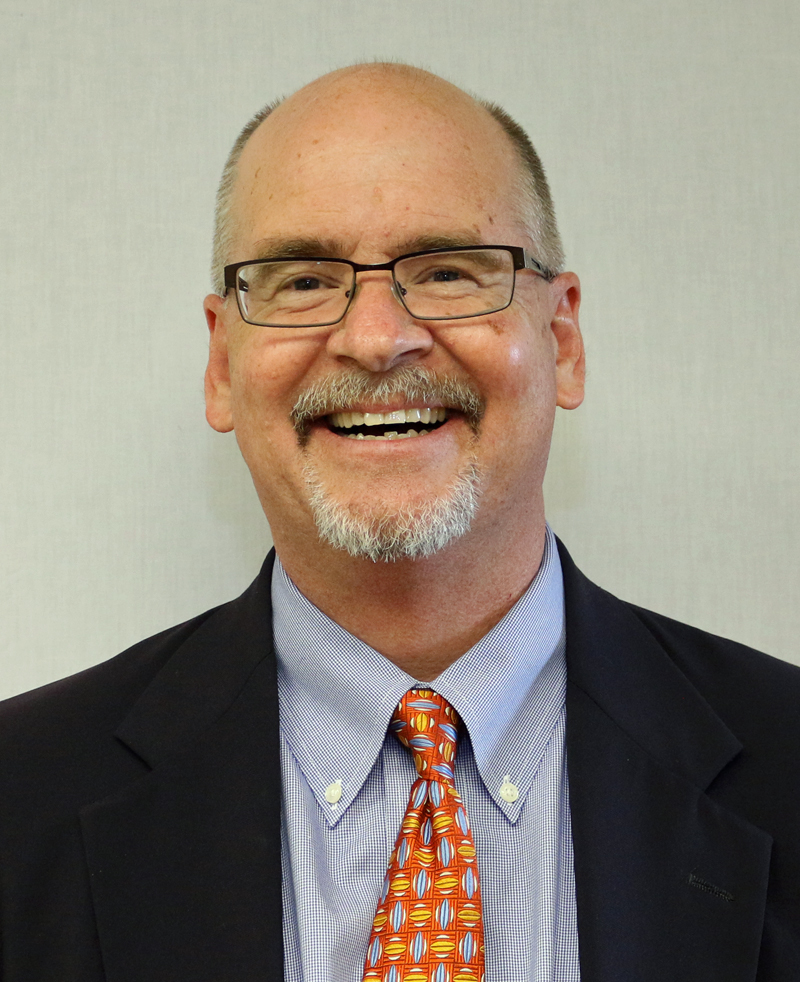 The Charlottesville Works Initiative, an effort to connect people and their families with living-wage jobs and job training, has gotten a boost since it moved from the Charlottesville Regional Chamber of Commerce to become a part of Piedmont Virginia Community College.

The effort, headed by Ridge Schuyler, has worked to connect the dots between job seekers, training and employers since 2013.

The move to PVCC in March made Schuyler a dean at PVCC, and put the initiative in the same physical location as many of the area’s workforce trainees. Physical closeness is an important convenience, Schuyler said, but it is the college’s connections and resources that are the ultimate prize.

“What was clear was that if we were going to scale up, we needed more support, more reach,” he said. “What we recognized what that PVCC was the common denominator that reached across all job seekers that needed skilling up — they all came together at PVCC.”

Frank Friedman, president of Piedmont, had noticed the same issue.

“The issue from where I sat was basically two words: scalability and sustainability,” Friedman said. “[Schuyler] had launched something that was really tremendous, but it needed to scale up, and the question was how it could move from serving tens of individuals, to serving hundreds of individuals.”

In the Charlottesville area, there are more than 5,600 families that cannot afford basic necessities, according to research conducted by Schuyler’s Orange Dot Project.

That figure gives the initiative a bull’s-eye, but the work will not be easy. In 2015, Schuyler said, the initiative helped 31 people gain skills or find work.

In the four months since taking up residence at PVCC, that number already is at 36.

As the effort gains momentum, Friedman said, that number will continue to grow quickly.

“One of the important things to consider is that by affiliating with PVCC, we have been able to attract in the neighborhood of $3 million in grant funds for this initiative, so that it can expand in the number of people it serves and its geographic reach,” he said. “Exactly which people, and where they are located, will depend in some degree on the qualifications in the grant and the partnerships we are able to create in those areas.”

Without the program’s help, Nyadria Henderson and Lakeisha Warfield-Daniel, who both obtained certified nursing assistant licenses from Piedmont this year, would have had a tougher row to hoe.

“Nothing goes unnoticed with [Schuyler],” said Henderson, 19. “He takes me to work frequently. He wants everybody to succeed.”

Henderson, a graduate of Charlottesville High School, started working at a nursing home this spring. She plans to become a registered nurse by the time she is 25, she said.

In his capacity, Schuyler handles the program’s mission and goals, down to his students’ daily struggles, such as flat tires or tailpipes that will not pass inspection.

“I am both the big-picture guy and on the ground,” Schuyler said. “Part of what I am trying to build out is the on-the-ground system so that it goes out into the community, and is not just through me and a few people like me.”

For Warfield-Daniel, the workforce program was an opportunity to slow down, get more education at her own pace and take more ownership of what she was learning.

“It was a whole different learning experience, and they were very patient with us and actually let us take our time,” she said. “It was at a pace where I had better control, because I am a parent, a single parent. It absolutely allowed me to have my whole day, and work and do study hall.”

For Piedmont, the initiative represents a renewed focus on workforce-type jobs.