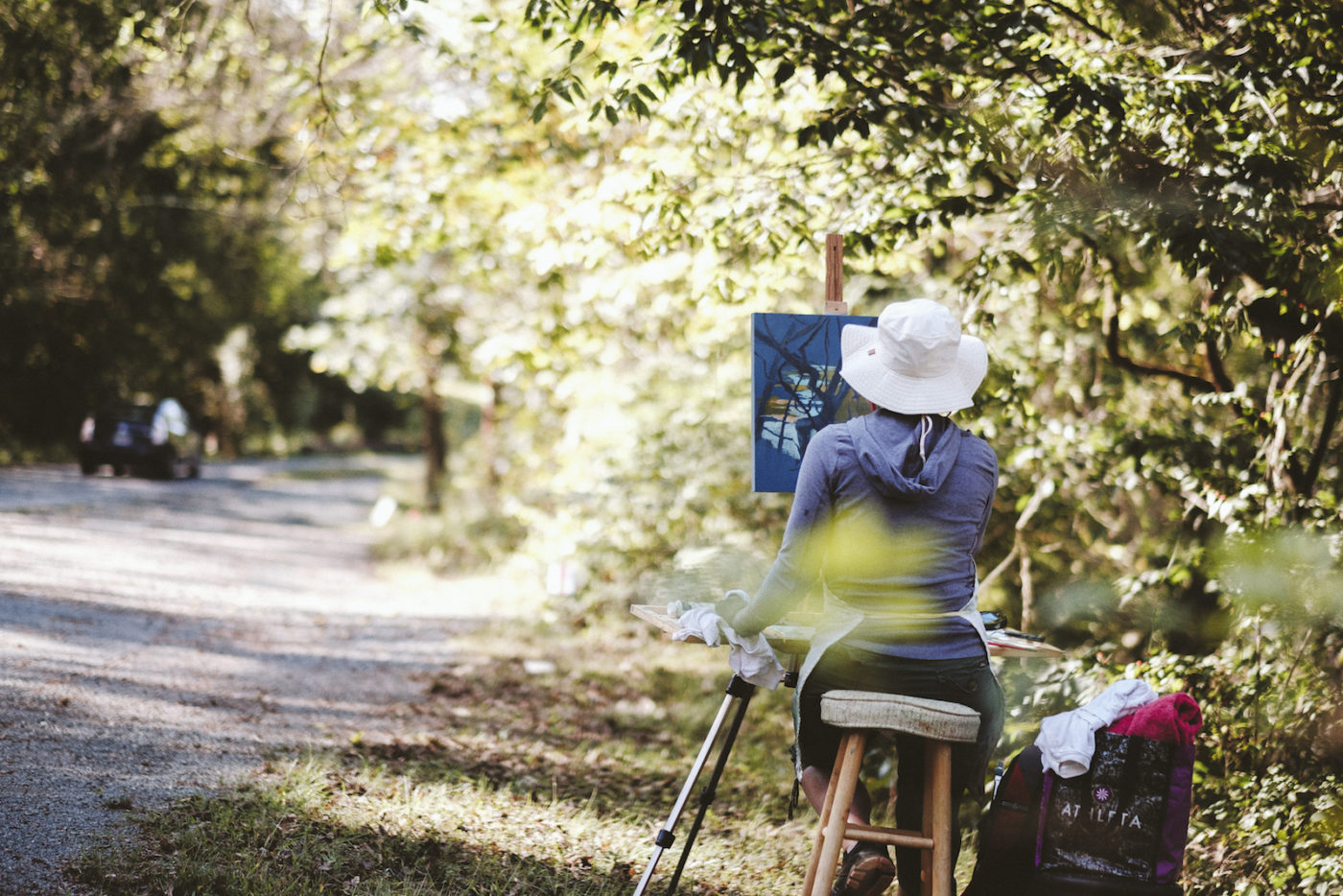 Protecting the Rivanna River and providing greenspace are priorities for the committee reviewing the Pantops Master Plan.

A committee of Pantops residents and stakeholders has endorsed guiding principles for the future of the community — like protecting the Rivanna River and encouraging neighborhood-scale development — and a vision of land use for the area.

The Pantops Community Advisory Council has been reviewing the existing Pantops Master Plan, which the Albemarle County Board of Supervisors first approved in 2008, since January. The CAC’s September meeting, when it approved the vision for parks and a statement on economic development, was the first time the advisory council endorsed any chapters.

“We still have to go to the Planning Commission and the Board of Supervisors with a draft plan that shows the new text that’s being added and things that are being removed. Both of those bodies will make a vote to approve any changes to the plan,” said Cameron Langille, a senior planner for the county. “This is the first step — the CAC endorsement.”

One of the committee’s highest priorities among the guiding principles was implementing the master plan.

“We get a head of steam up about the nodes and the community and the residential, wonderful aspirations [for Pantops] … only to find out, well, the zoning says this [project] is [allowed] by-right,” CAC member Sara Robinson said. “I want Pantops to look like the master plan from 2008.”

Several recent projects, including a 144-unit apartment complex planned near Overlook Condominiums, have highlighted the difference between Pantops’ zoning and the master plan’s land use map. Although the CAC hoped the property would become a park, the property is zoned to allow high-density residential buildings.

Unless a developer requests a special-use permit to build something other than what is allowed in the zoning map, the master plan’s land use map does not affect whether a developer can begin construction of a project.

Some CAC members thought that rezoning Pantops to match the land use map was the best way to implement the master plan. Others said that rezoning would be complicated or suggested incentivizing the kinds of projects the group hoped for rather than changing the zoning map.

Supervisor Norman Dill said the Board of Supervisors’ support for rezoning Pantops would depend on the scale of zoning changes.

“If [the rezoning] gets to be a taking [kind], where we’re not going to allow an awful lot of things and people’s real estate values go down and tax revenues go down by tens of millions of dollars, that’s very different from trying to have a couple of parks,” Dill said.

The committee also voted on five changes to the master plan’s land use map. One change under consideration was whether to match the map of the potential apartment site next to Overlook Condominiums to the zoning map.

“What you have there would have saved an awful lot of misunderstanding throughout the process,” said CAC chairman Cal Morris.

The CAC vote to match the two maps ended in a 5-5 tie. The Planning Commission is slated to give county staff direction on this and another split CAC vote during a Dec. 11 work session.

The committee is scheduled to meet Nov. 19 to endorse two final chapters of the master plan — transportation and implementation.