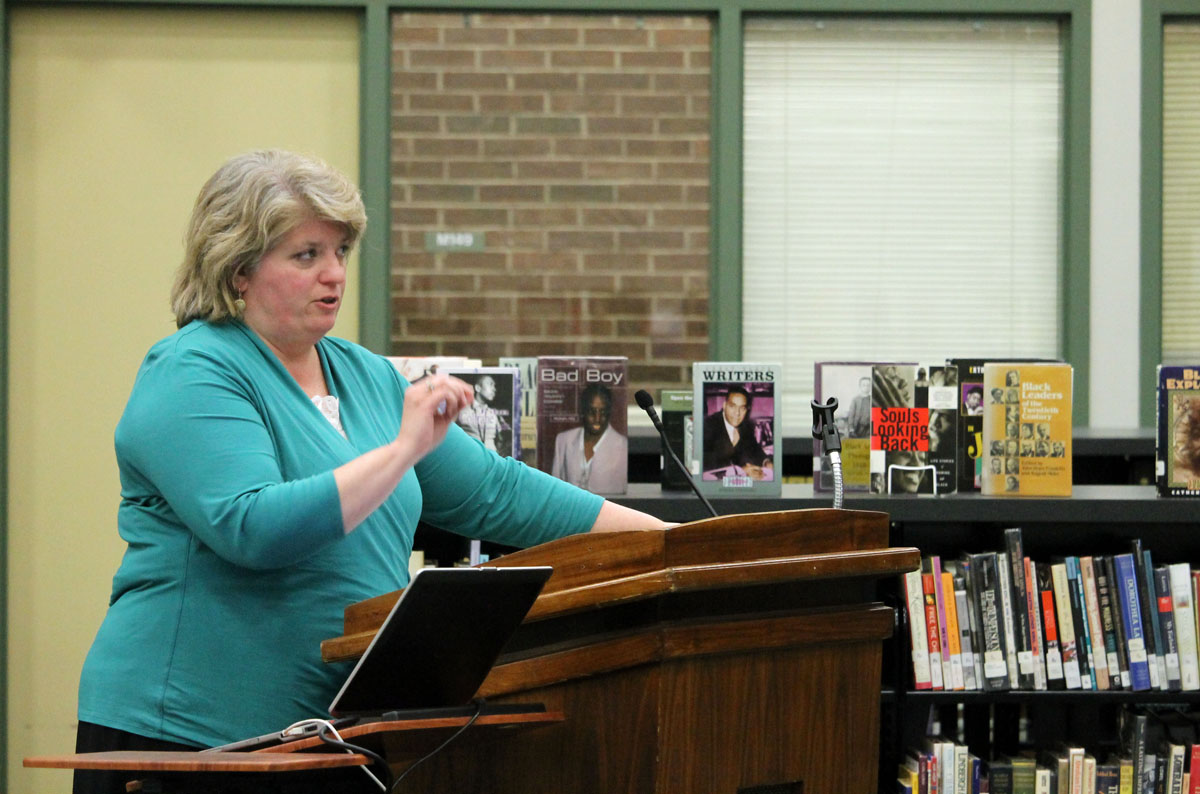 After starting 2016 with announcements that the state would restore public education funds cut during the great recession, missed state revenue projections mean Albemarle County and Charlottesville are facing dipping into their own funds to cover state contributions to teacher raises.

Thanks to a $266 million state budget deficit to round out the fiscal year ending June 30 and another $1.2 billion deficit looming in the two-year state budget that began July 1, both local divisions might have to pull from their own pockets to fully fund raises.

Though Virginia officials made dire predictions over the summer, budget chiefs at both local school systems said they have yet to get official word from the state about how much, if any, money they will lose.

City schools budget director Kim Powell said her division maintains a reserve equal to about 1 percent of annual revenues to cover fluctuations in state contributions. While variations in state funding over the course of a fiscal year are not unheard of, she said, withholding raise support would be unusual.

“This sort of pull-back from the state regarding staff raises is somewhat unusual, but on a regular basis, our other state revenues are subject to variation depending on things such as our average daily attendance or state sales tax revenues,” she said.

Albemarle officials said a few weeks ago that the county schools are preparing to cover nearly $400,000 toward raises but were hesitant to comment further without specific numbers from the commonwealth.

“If there is a shortfall, while we have reserves, [the division] is confident we will be able to offset that reduction in state aid without having to dip into our reserves,” said county schools spokesman Phil Giaramita.

Payroll withholding collections increased 9.5 percent over last August, outstripping annual growth projections, the announcement said. The state went on to caution that August is a slow collections month, and first-quarter figures, due at the end of September, will paint a clearer revenue picture.

That means the state’s contributions could change again before the end of the year, Powell said.

“[The state has] a schedule for reviewing actual revenues versus forecasted revenues and making necessary adjustments, which is what happened in this case,” she said. “Often, these adjustments are announced in December — and we expect that the state will make additional adjustments in December, although those adjustments might not impact school divisions.”

Albemarle School Board member Jonno Alcaro, who took office in January, said he is optimistic that the August uptick bodes well for next year.

“The good side is that, in fact, revenues were better than expected in August, and there is some hope for things picking up, and we might not have to face this situation next fall,” he said. “It does not mean we shouldn’t still plan for something like this.”