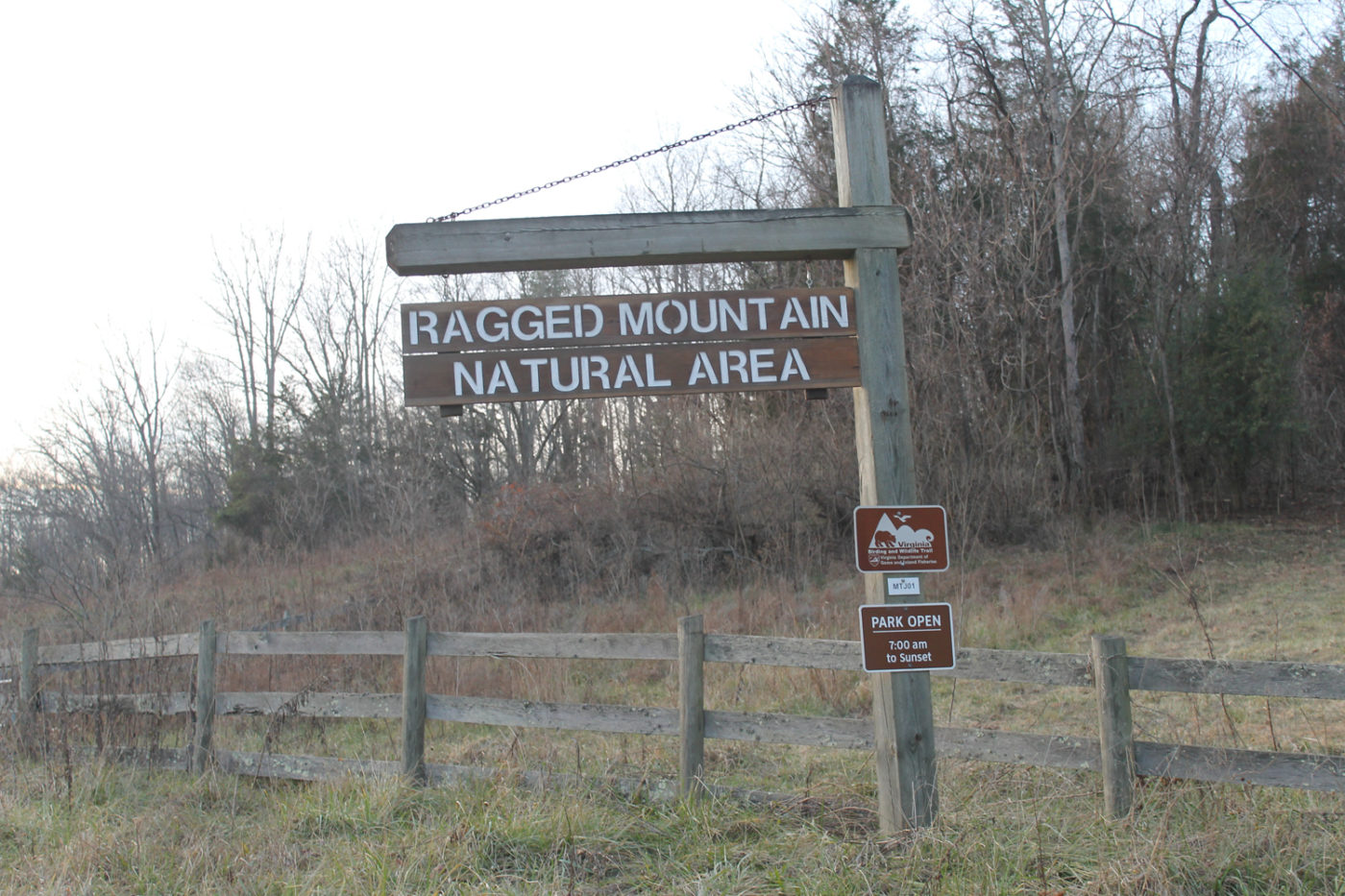 The Charlottesville City Council voted on Monday to allow bicycling and running on designated trails in the Ragged Mountain Natural Area, despite a request from the Albemarle County Board of Supervisors to postpone a decision on the matter.

The council, hoping to resolve a conflict between city and county regulations, formally requested that the Board of Supervisors also give permission for these recreational uses near the Ragged Mountain Reservoir.

Both actions were approved by a 3-2 vote, with Councilors Bob Fenwick and Wes Bellamy voting against. The ruling on bicycles in the Ragged Mountain Natural Area was preceded by more than a year of public debate, which may continue if Albemarle County does not adjust its own regulations.

As the Ragged Mountain Natural Area landowner, the city of Charlottesville is permitted by state law to prescribe rules for its use. However, the same Virginia law prohibits the city from enacting ordinances in conflict with the jurisdiction where the property is located — in this case, Albemarle County. Albemarle’s regulations for Ragged Mountain Reservoir, originally adopted in 1981, do not permit cycling within its boundaries.

City Attorney Craig Brown told City Council that the county’s regulations for Ragged Mountain imply that the Rivanna Water and Sewer Authority — which operates the reservoir for the urban water supply — could also govern the use of city-owned land.

“I think there is a litany of additional activities … which do not pose a threat to the pollution of the reservoir and should be under the city’s jurisdiction to litigate as recreational uses,” Brown said.

“The county has had ample opportunity to share these policy concerns with us,” said Charlottesville Mayor Mike Signer. “We are very strongly committed to collaboration and cooperation with our friends from the county… We have the utmost respect for them. We just disagree on this.”

Signer noted that Albemarle’s Board of Supervisors has taken numerous actions that affect Charlottesville, including its decision to explore the relocation of the county’s court system.

In a Dec. 15 letter, the Board of Supervisors asked City Council to “indefinitely defer action” on Ragged Mountain’s rules of use, allowing county staff to gather more information on biking’s potential impact on the reservoir’s water quality. But the RWSA has maintained that its monitoring and treatment processes already offer sufficient protection.

“We would not expect any significant additional water quality impact from recreational uses including dogs, hiking, running, or biking on trails around any of our reservoirs,” said RWSA Executive Director Bill Mawyer Jr. in a statement to Charlottesville Tomorrow. The ordinance passed by City Council on Monday maintains the existing ban on dogs in the Ragged Mountain Natural Area, except for service animals.

“I think, using their expert opinion … I am very comfortable moving ahead on this,” Szakos said.

Bellamy said if biking was allowed at Ragged Mountain, it would still be important for the city “to find some form of compromise … for those individuals who still believe they want a peaceful, quiet place in which they can walk.”

Fenwick said he would have preferred to grant the Board of Supervisors’ request for City Council to defer its decision.

“There is a difference of opinion, I understand, between the [Albemarle and Charlottesville] legal staffs. But to me, that is not a justification to not respect the elected board of Albemarle County,” he said.

Rex Linville, land conservation officer for the Piedmont Environmental Council, criticized the supervisors for making the request in a Monday email. He noted that Albemarle County already allows biking at Chris Greene Lake and Totier Creek, even though the same county regulations do not explicitly permit biking near those reservoirs, either.

“It appears to me that the distinction [here] is a politically influential constituency [is] advocating for exclusive use of the Ragged Mountain property,” Linville wrote to the supervisors.

Supervisors Diantha McKeel and Rick Randolph attended Monday’s City Council meeting to hear the discussion and learn more about the tactics the city is using to reduce its deer population. Neither spoke publicly at the meeting.

“I really was in a listening mode, just information gathering,” McKeel said. “It’s all about understanding the situation.”

McKeel declined to comment on the council’s vote to allow bicycles at Ragged Mountain. Randolph said he was not disappointed by the vote but added that Fenwick and Bellamy “raised some justifiable concerns.”

City Council also directed parks and recreation staff to make two amendments to the Draft Trail Use Plan for Ragged Mountain. One would reserve one trail loop in the center of the natural area for hiking exclusively, and the other would allow biking on another trail in its southern portion. That resolution also passed 3-2, with Bellamy and Fenwick voting against.

Several members of the public who spoke at Monday’s City Council meeting were concerned about this iteration of the trail map for Ragged Mountain.

An earlier draft presented in October, after a meeting of Charlottesville’s Parks and Recreation Advisory Board, would have kept bikes out of a “biological hotspot” in the southern portion of the park that was identified in a Center for Urban Habitats study in June.

With the trail-use plan undergoing revisions and sections of proposed bike trails still incomplete, it is not clear when Ragged Mountain will officially open to cyclists. Charlottesville Parks and Recreation Director Brian Daly could not be reached for comment on Tuesday.