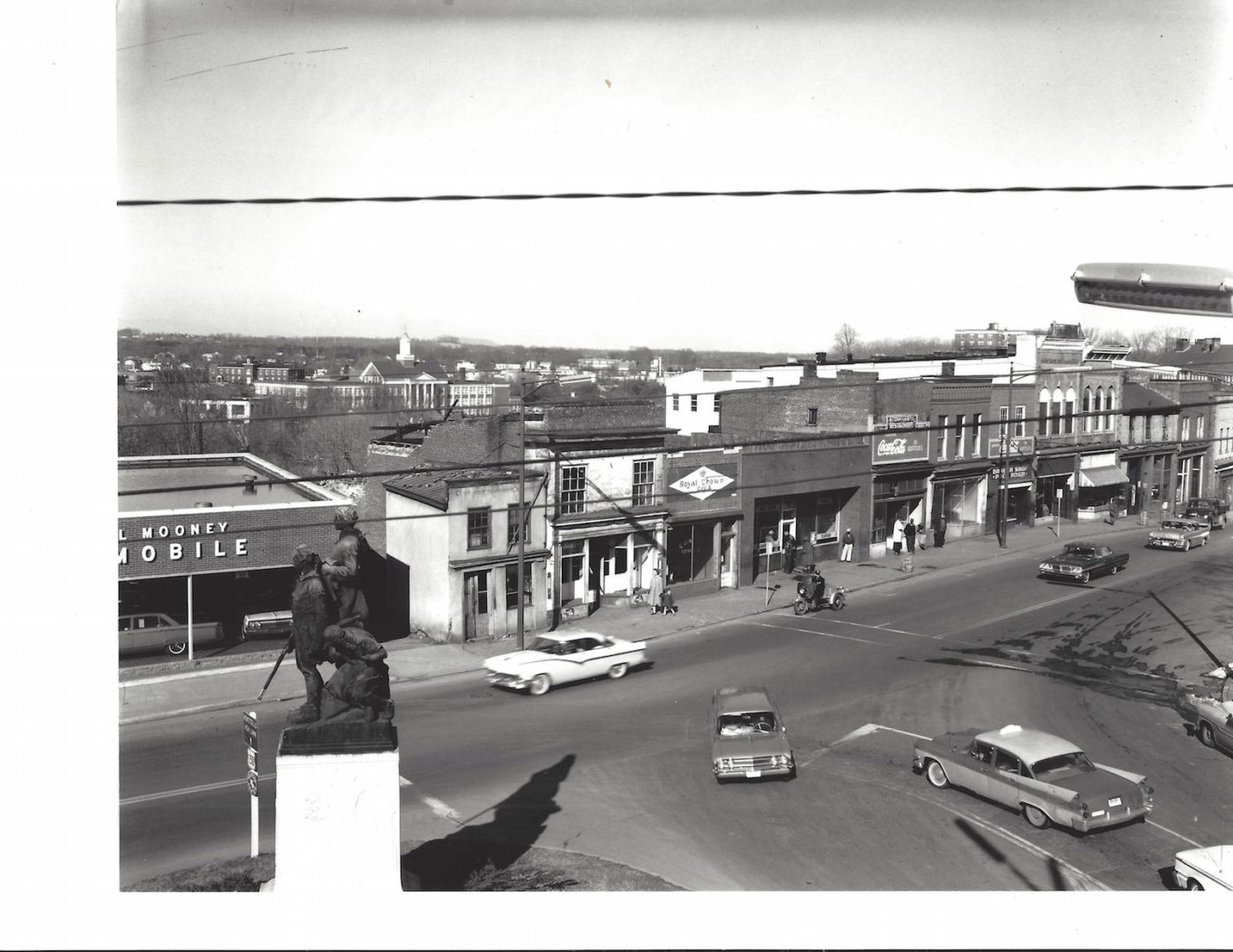 Starr Hill lies to the west of what was once Vinegar Hill, an important business district for Charlottesville's African American community that was demolished in 1964.

New Hill Development Corp. plans to conduct financial training programs and draft a small area plan for Charlottesville’s Starr Hill neighborhood, which is bordered by the railroad tracks, Preston Avenue, West Main Street and Ridge-McIntire Road. The small area plan would create strategies for improving the lives of residents of the neighborhood and creating job and housing opportunities in the area.

Such questions had motivated the formation of New Hill Development, Harrell said.

“I met with you Friday, and I spoke with [Councilor Wes] Bellamy a lot this weekend about it. I’m still where I was earlier with my decision, but I hope … that this is something I will be able to support in the future,” Walker said.

According to the Opportunity Atlas, a project compiled by researchers at Harvard and Brown universities and the U.S. Census Bureau, Starr Hill straddles one low-opportunity and one medium-opportunity census tract. The median incomes of African-American children who grew up in the two tracts during the 1980s and 1990s are $18,000 and $23,000, respectively. White children from the same tracts grew up to make a median of $23,000 in one tract and $39,000 in the other.

“As we look at the history of Charlottesville, where government took a certain area of land — that being Vinegar Hill, along with other areas in Charlottesville — then it really is an opportunity for government to give some of that back,” Harrell said.

In the 1960s, Charlottesville razed several predominantly African-American neighborhoods, including Vinegar Hill, near the current Starr Hill neighborhood, and Garrett Street, where the Friendship Court apartment complex stands today. The businesses in Vinegar Hill had earned a combined $1.6 million in 1959, according to a city survey the following year.

New Hill sought an allocation of $500,000 from the Council Reserve Fund for Racial Equity and Engagement, which the council created in December. Before Monday’s vote, the fund’s balance was $1.53 million.

“The fact of the matter is that we have an African-American woman-led community development corporation — the likes of which we have never seen in our city before — looking to partner and do a small area plan for our city, which is only going to help us out, in addition to bringing in a multitude of other partners with a lot of resources. I think that’s a win-win for the city,” Bellamy said.

Bellamy was a founding board member of New Hill, but he has since stepped off the board.

Councilor Heather Hill said she supports the project but that she worries whether the process of allocating the funds was transparent enough.

“It surprised me in some ways that [the request] was all of the sudden in front of us,” Hill said. “How do we address the concerns that some have that this didn’t go through a normal funding process, such as the Agency Budget Review Team?”

The ABRT reviews applications for funding from community organizations and then recommends which groups Charlottesville and Albemarle County should fund. When the City Council creates its annual budget, it holds a public work session on whether to follow the ABRT’s recommendations.

New Hill originally had approached Bellamy and Councilor Kathy Galvin about the allocation. Councilor Mike Signer said that the faster approach fit the intention of the council when it created the equity fund.

“Those funds were really meant to be fast-tracked toward works that would achieve equity. In my mind, the reason that it’s different from the bevy of hundreds and hundreds of equity-driven applications that come through ABRT … a municipal government can walk and chew gum at the same time,” Signer said.

New Hill plans to set the city funds aside with a third party until the nonprofit has completed checkpoints toward the goals articulated in the donation agreement. The donation agreement also requires New Hill to provide three- and six-month updates to the council.

If New Hill does not provide the council with the small area plan and evidence of the financial training program within nine months, the nonprofit will return the funds to the city.