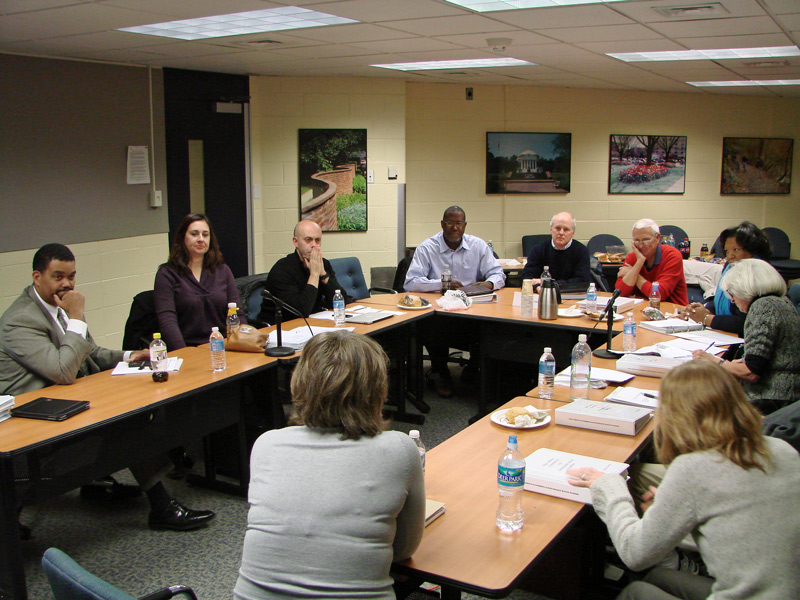 The Blue Ribbon Commission on Sustainable School Funding has reached one conclusion: Charlottesville City Schools cannot run as they currently do without more money.

However, as the 13-member citizen panel develops ideas for its report to City Council, they are focusing their efforts on offering a variety of options for elected officials to consider to stabilize operations in the near-term.

At its last meeting on Tuesday, the Commission broke into two groups to discuss potential sources of increasing revenues and/or decreasing expenditures.

One group brainstormed from the City Government perspective, and the second group from the perspective of the City Schools.

During the brainstorming sessions, the ideas some Commission members felt would have the greatest financial impact included:

As the Commission begins to write its report, transparency is at the top of their list.

“A primary goal of the Commission,” Dr. Matthew Trowbridge said, “is to communicate our process, key findings, and recommendations in ways that make it easier for the general community to more fully understand and engage in the complex task of considering the needs of our schools, balanced with the realities of evolving financial circumstances.”

The Commission also expressed concern that they would be unable to host a meeting for public comment on its findings, and have the report to City Council by the December deadline.

City Manager Maurice Jones said that the Commission could give the report to City Council, who would then hear public comment during a work session.

The next meeting is on November 20.