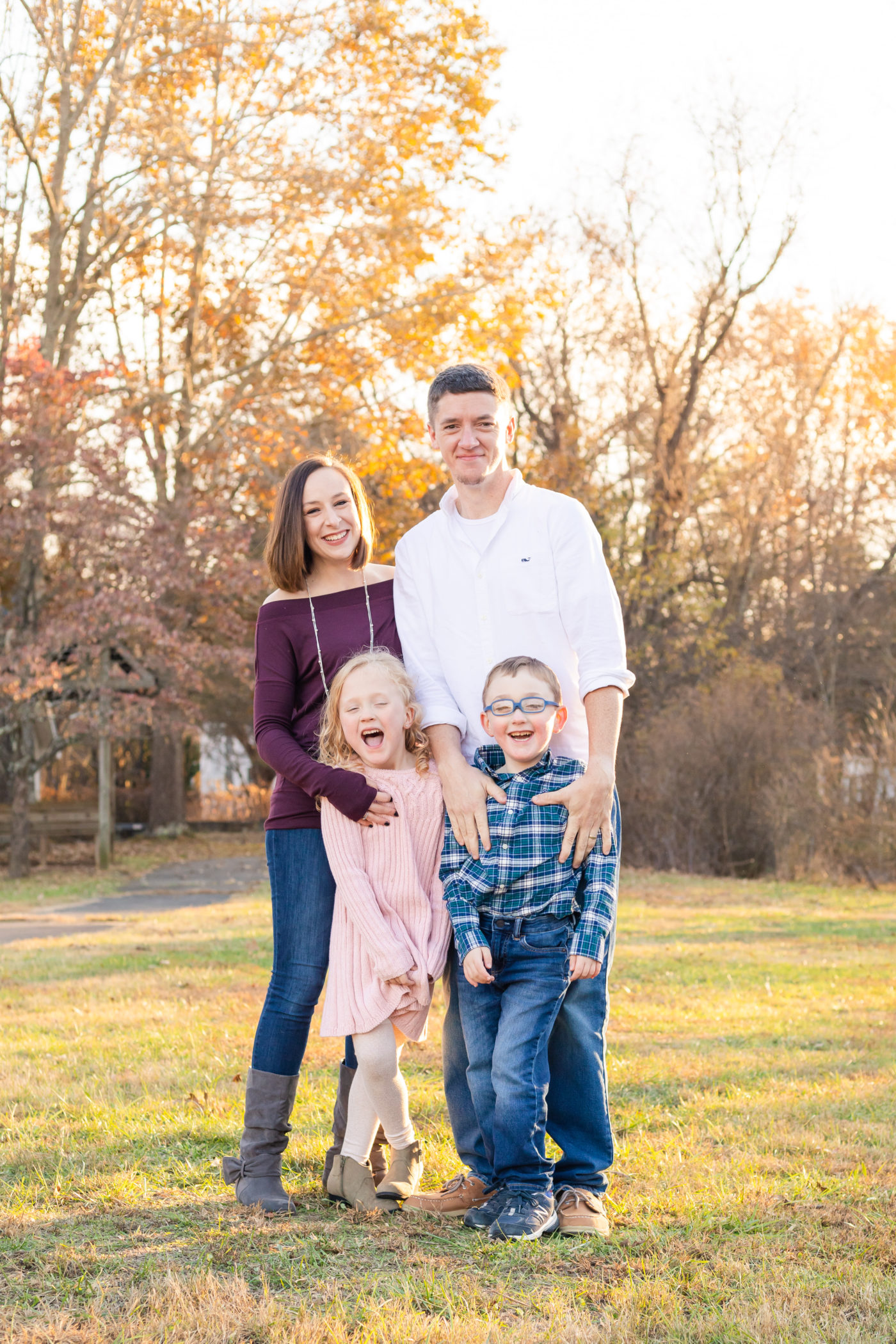 The city schools declined to comment on its plan for working with special needs students, saying the division would update the community on its special education program at Thursday evening’s School Board meeting.

Even though Laura Salvatierra’s 5-year-old son, Asher, who has special needs, will attend kindergarten at Charlottesville City Schools — and her husband is a teacher in the division — she still has not learned about the division’s special education plans.

Salvatierra said she has not been contacted about Asher’s Individualized Education Plan, or IEP, which is designed to meet his educational needs.

The last time she had a conversation with the division about the IEP was in the spring.

“I probably should be more worried than I am. I have many things that I am worried about and that one is one that I share with enough people that I’m not alone in carrying that burden,” she said. “I’m trusting that the case manager and the team of special needs folks at the division are already working and considering what to do.”

The city schools declined to comment on its plan for working with special needs students, saying the division would update the community on its special education program at Thursday evening’s School Board meeting.

The county last week released details how it will assist students with special needs. The plan is to bring about 1,000 to 1,500 children back to school. Nearly 100 of them have special needs. The rest either don’t have access to the internet or are English-language learners.

Children with special needs will face substantial challenges with online learning, Michael J. Kennedy, associate professor of special education at the University of Virginia’s Curry School of Education, wrote in an email. The impact would depend on how severe their needs are, he said.

“Many people who are not in education or otherwise do not have a person with a disability in their life don’t know the huge range of disabilities out there,” he said.

Some disabilities are more obvious, but some are invisible — except for the affected person and people close to them, he said.

Kennedy said IEPs are designed for face-to-face instruction. They are specially created for each student, and are updated by law every year for measurable goals. Educators face major challenges accommodating such IEPs that were written for in-person in an online setting, he said.

“A huge burden of education has been shifted to parents to help students complete independent assignments,” he said. “…While parents obviously know their students best, most of us aren’t trained to do the best things teachers and therapists do on a daily basis. Parents who have to work to put food on the table and a roof over the heads of the family are in a very tough spot.”

He said it’s possible to assist students with special needs virtually — many of the services that the child would receive can be delivered online. But these services may look different.

For instance, children needing a physical or occupational therapist helping them to stretch or help their hands to use a pencil. The therapists can direct the child or the parents, but the learning is still different, he said.

Kennedy said he’s hopeful that special education instructors will do the best to help children because he’s aware of the area’s curriculum. But he doesn’t blame parents for being concerned.

City school student Asher attended the division’s preschool program. Salvatierra said his previous IEP took months to complete. And for this year’s case, the division would have to review the current goals, she said, try to rewrite goals and make it more virtually accessible or virtually more compliant.

And it’s possible that the division might have to rewrite her son’s entire IEP if school officials decide to reopen school in person.

And she’s not alone. Amanda Dunkum has been in touch with her son’s special education teacher. But she has not had a formal meeting to iron out details about the division’s special needs plans or her son’s IEP.

“I’m kind of wondering when that’s going to happen,” Dunkum said. “We’re trying to be patient, but at this point, the clock is ticking. We’re about a month away from the start of school. We really need to figure out how we’re going to best meet our son’s needs from a distance learning.”

When Gov. Ralph Northam ordered schools to move completely online, Salvatierra said the help she received from the city school was “absolutely not” sufficient. She said she’s anxious about how things are going to work in the fall.

She said the packet that she received from the division required an adult to sit right beside Asher. The work was above his developmental abilities, requiring constant supervision, she said.

“It was a mess. It was just a mess,” she said. “I understand that they want online education to be far more robust … but specifically for my kindergartner, there’s no way his attention would be able to last the need for virtual learning teaching.”

“And for us to be able to do that as well as care for our other two children [is] really impossible,” she said.