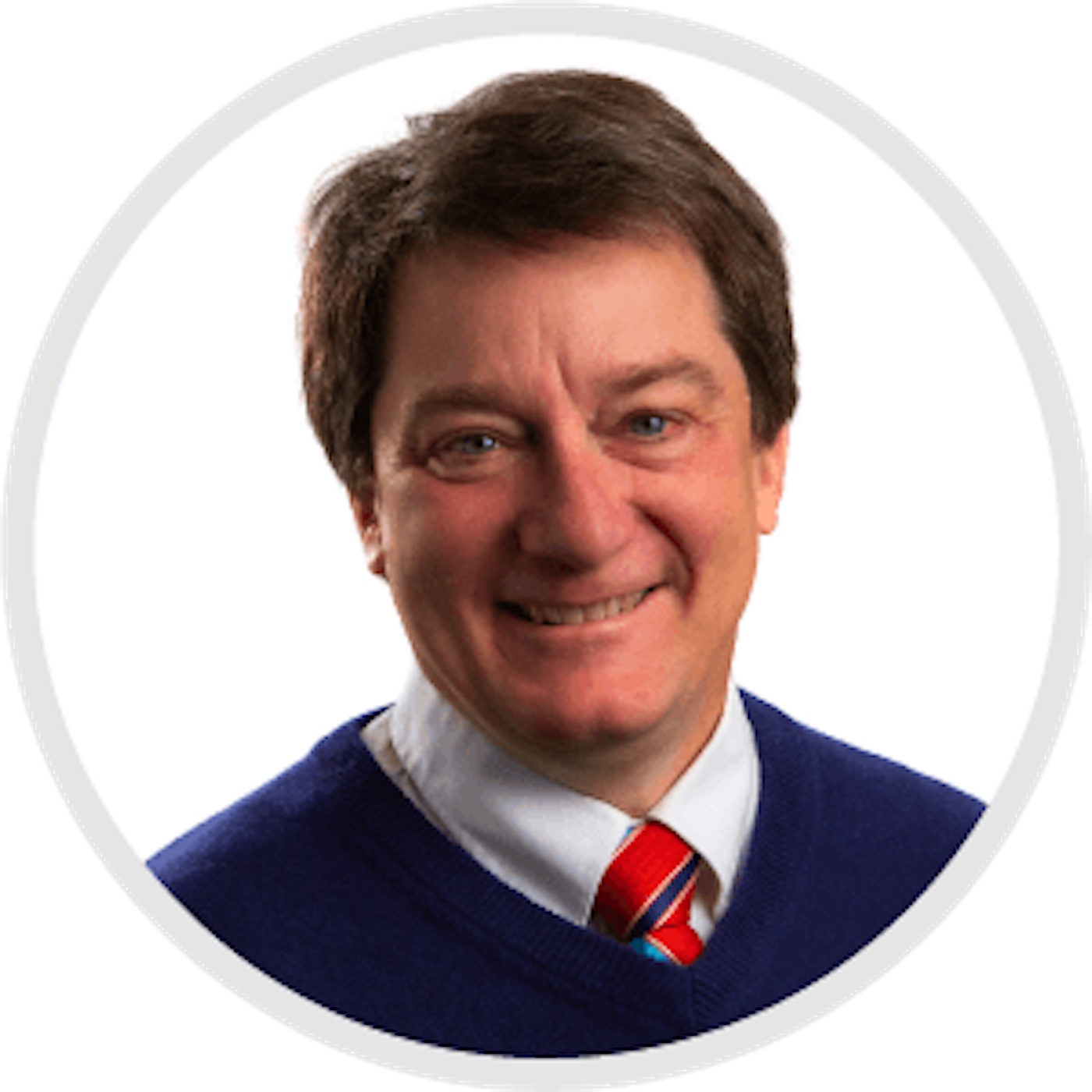 Brian Wheeler, Director of Communications for the city of Charlottesville, has resigned from his position. His last day will be Friday, Nov. 19.

Wheeler is the latest in a long line of employees to leave their city hall jobs in recent months — many of them, including Wheeler, have held high-profile positions.

News of his resignation came the same day that former Charlottesville Police Chief RaShall Brackney announced that she had filed a charge with the U.S. Equal Employment Opportunity Commission that alleges city leadership wrongfully terminated her employment contract in September. Filing such a charge is usually the first step toward a lawsuit.

“Brian led us into and through the era of COVID and Zoom meetings, and did so with patience and good humor,” said Councilor Lloyd Snook. “What many people may not know, though, is that Brian was instrumental in putting together the app on the City’s website that will enable people to compare our City budget to past years’ budgets, greatly increasing the transparency of our budget process. We’ll miss him.”

Mayor Nikuyah Walker said that she hadn’t yet received an update regarding the director of communications position. “I imagine that the task to fill this position will be added to [new interim city manager] Mr. Woolley’s to-do list.”

Other councilors did not immediately respond to a request for comment.

When asked about his reasons for resigning, Wheeler told Charlottesville Tomorrow that there is “nothing to share at this point. My wife and I plan to relocate out of the area.”

Wheeler, who has lived in the Charlottesville area for more than 35 years, joined city hall in Feb. 2018, six months after the Unite the Right rally. When he took the director of communications job, he said in a press release, “Charlottesville is a special place I have been proud to call my home for more than 33 years. I look forward to working with community members, city employees and our local media to ensure they all have access to timely and accurate information about activities and initiatives in Charlottesville. At this critical time in our City’s history as we take on critical challenges, I am excited to have the opportunity to work with Mr. Jones and the City Council on community-building efforts that will move Charlottesville forward.”

Before heading up city communications, Wheeler was executive director of Charlottesville Tomorrow from the organizations’ inception in 2005 through February 2018.

Prior to that, he served as chief information officer at SNL Financial (now S&P Global Market Intelligence) in Charlottesville, and was a member of the Albemarle County School Board from 2004 to 2010, serving as board chair for two of those years.