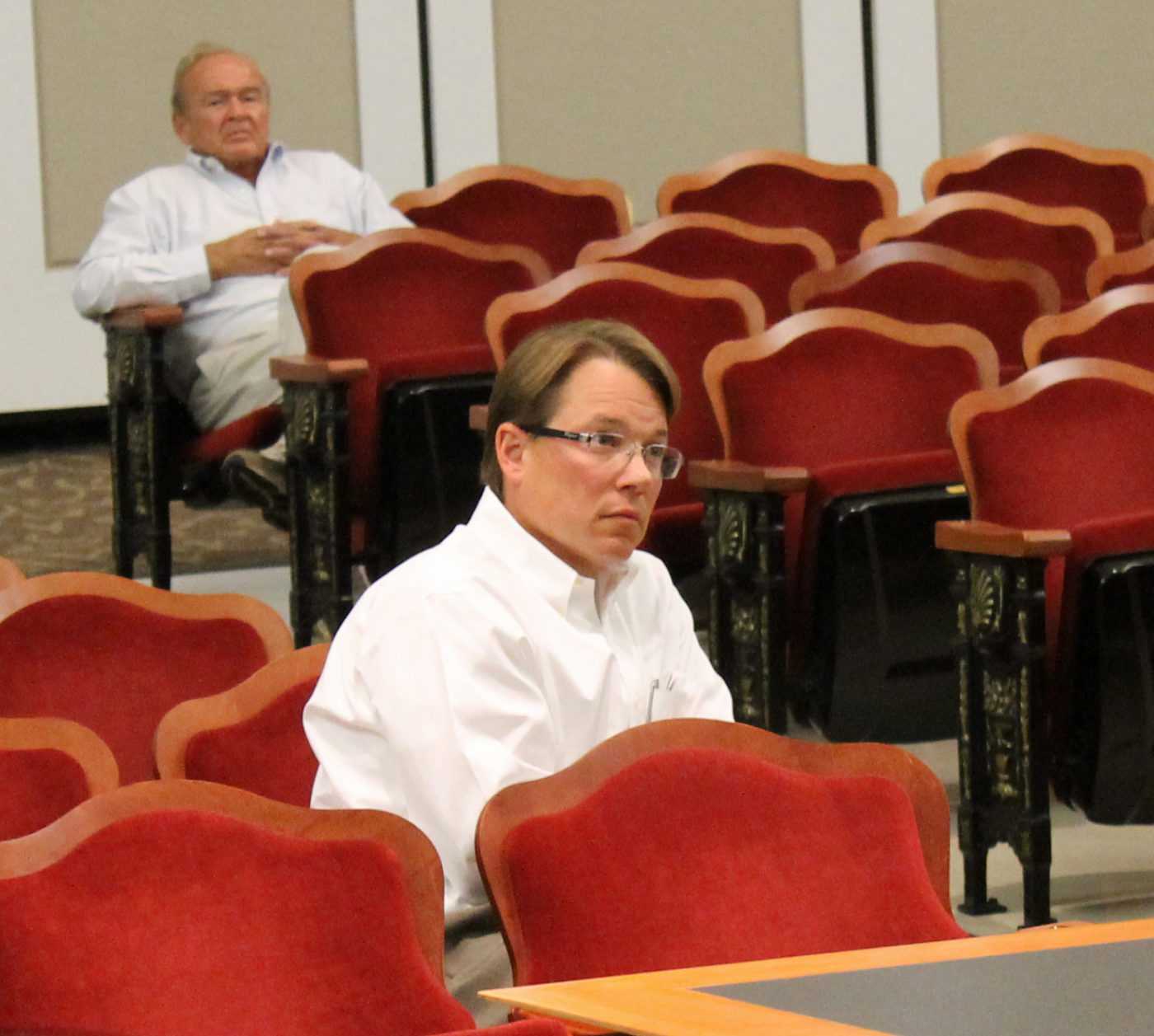 An automotive dealership on U.S. 29 north has received some good news from the Albemarle County Board of Supervisors — it will get support for a rezoning that allows the business to prepare for construction impacts of a grade-separated interchange being built at its doorstep.

At a work session on the Comprehensive Plan earlier this week, the board received a direct plea for assistance from Colonial Auto Center and agreed to facilitate the dealership’s expansion onto a 3.53-acre residential property along Berkmar Drive.

“We are facing some of the most significant and fast-moving transportation construction Albemarle has ever seen,” said Pete Borches, president of Carter Myers Automotive Properties, referring to the $230 million worth of projects slated for U.S. 29 corridor. “I am asking the board for expedited consideration for the land use change and rezoning.”

The $81 million grade-separated interchange at Rio Road and U.S. 29 is part of the so called Route 29 Solutions Package, which the Virginia Department of Transportation describes as an effort to reduce congestion and improve mobility in the U.S. 29 corridor through Albemarle.

“A lot of this will happen on the front steps of our local businesses,” Borches said. “The latest from VDOT is that they will be disrupting the entire frontage of Colonial Auto Center along 29 and taking a substantial section of our inventory storage and display area.”

Colonial Auto Center has been trying to get the rezoning approved for the past 10 months. Its request stalled when its proposal didn’t match what was in the Comprehensive Plan, a document already in the middle of a lengthy review and update by supervisors.

Borches’ attorney, Valerie Long, said the proposal has been “very well received” by local officials, but faced some clear procedural challenges. The Comprehensive Plan designates the area — the former location of Greenfield Mobile Home Park — as primarily for residential uses.

“The goal is to rezone the property from R6 residential to Planned Development Mixed Commercial, which would allow a variety of commercial uses on the site,” Long said in an interview. “We don’t have a specific use in mind, but it would likely be automotive related.”

When Colonial representatives met with the Planning Commission in April, they received supportive feedback but were encouraged to follow the process and apply for a change in the Comprehensive Plan in September, the next regularly scheduled opportunity to do so.

At the time, the commission said the fact that the Board of Supervisors had just begun reviewing the revised plan, which includes a chapter governing land use in the U.S. 29 corridor, suggested the need for a deliberate approach.

Both Borches and Long said the land behind the dealership is needed to shift some car storage from along U.S. 29 to along Berkmar. Long said VDOT has shown them interchange plans indicating the need for temporary easements and stormwater facilities along the front of the dealership.

Supervisors expressed their support for speeding up the review process while they simultaneously complete their review of the Comprehensive Plan into early next year.

“Because there is so much activity that VDOT plans along the whole 29 portion of their land, we were looking for a way to move ahead with the request,” Supervisor Jane Dittmar said after the meeting. “We have sent it back to the Planning Commission for them to look at it … to make sure that we haven’t thought of something that they would be advising us on before we approve it.”

Albemarle’s principal planner, Elaine Echols, told the board it was important for the Planning Commission to evaluate the future use of Myers Drive, a road that could connect 29 and Berkmar through the property.

Long said she and her client “were ultimately happy with the outcome” of this week’s meeting.

“I think that it is an example of when you come forward with a logical and reasonable proposal, that the staff and the Board of Supervisors are willing to listen and work with you to find a solution,” Long said. “The review process can be very lengthy, but we have been very pleased with the board’s response to our proposal and their willingness to help move it forward as quickly as possible.”

The board voted unanimously to direct the Planning Commission and staff to review Borches’ applications, a Comprehensive Plan amendment and a zoning map amendment, and to provide a recommendation by Jan. 15. 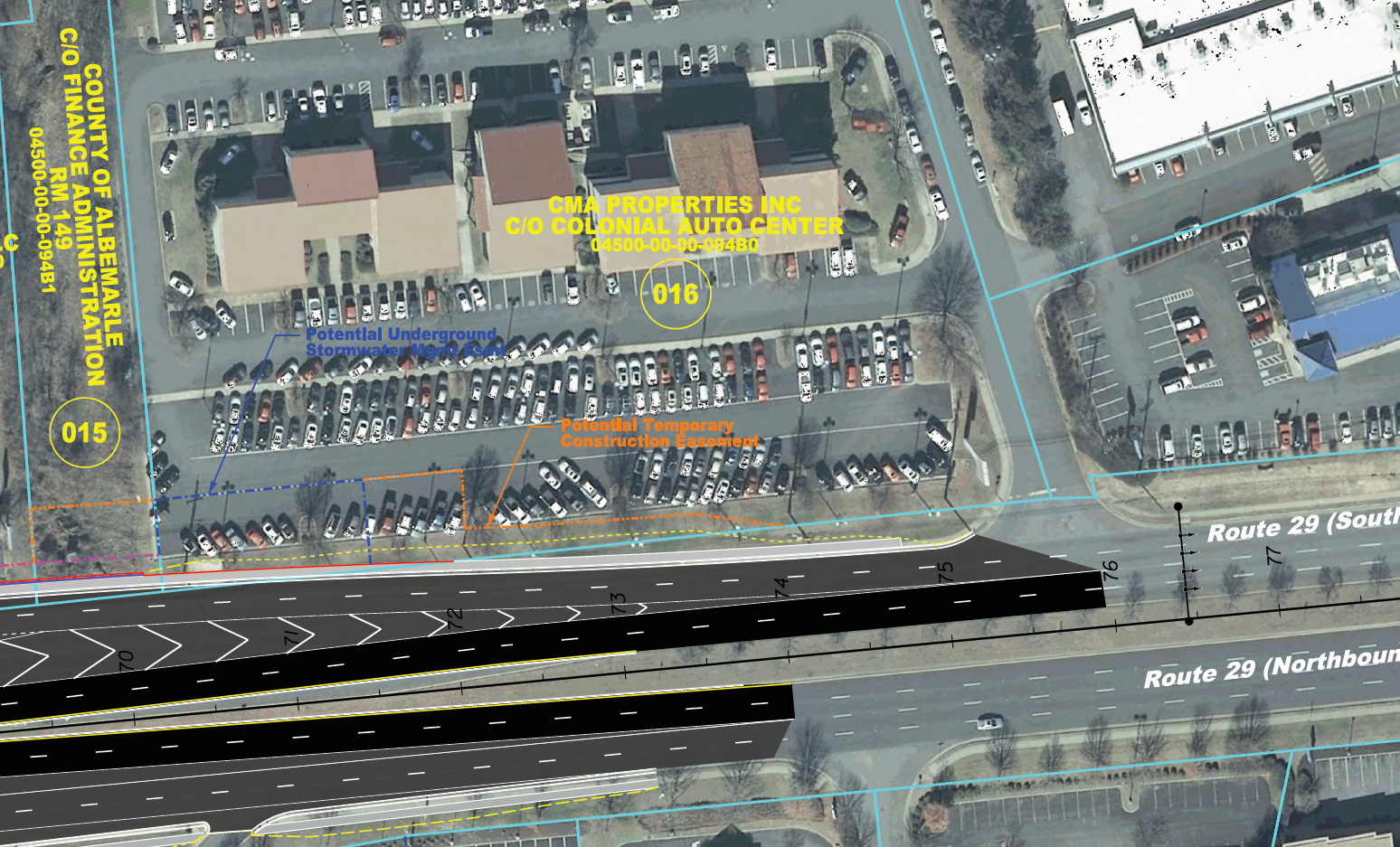