Commentary/Opinion: Councilor Payne on the state of the city 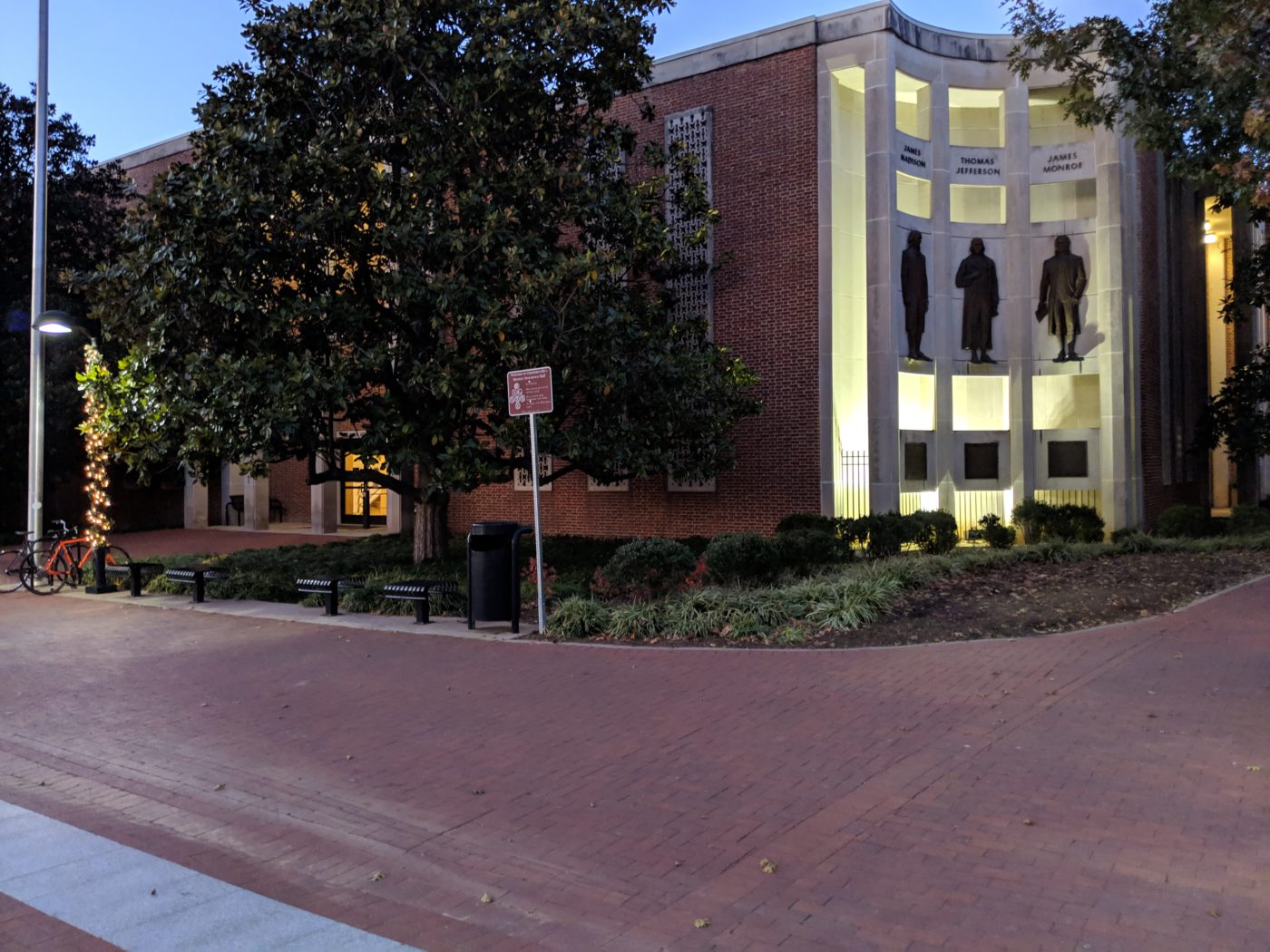 To state the plain reality: the city is facing a leadership crisis and has been for some months. The turmoil, instability, infighting and uncertainty within City Hall has snowballed to the point where it is impacting the entire organization. The departure of senior leadership and department heads makes proactively implementing public policy impossible. Ultimately, this impacts what matters most: the community.

I had held out some hope that following Dr. Tarron Richardson’s departure, stability could be restored by conducting a city manager search that put in place a permanent city manager and senior leadership team within six to eight months and that, during that time, the interim city manager would be able to maintain the organization. The departure of John Blair and the inability to initiate a successful city manager search process made that impossible. The previously precarious situation became a crisis. What was once a professional local government now faces turmoil, to the point where basic operations and continuity of government would be impacted if significant changes weren’t made.

The organization is in need of triage, and the immediate task at hand is to stop the bleeding. Over the coming year, there is only one thing council can work on of any consequence: stabilizing the organization and rebuilding a strong, mission-driven leadership team. Until that is accomplished, everything else is irrelevant. Council can talk about policies and make clear what our priorities are, but until stability is restored, our policy goals can only remain empty promises.

[O]ne of the things I’ve realized in my time on council is the extent to which personnel is policy. ... Without it, nothing is possible

Truthfully, at times the problems over the past year have seemed insurmountable. I have been discouraged – and, frankly, depressed – about the extent to which infighting and staff turnover has consumed my time as councilor. When I ran for City Council, I did so out of a conviction that local government can effect progressive change that improves the lives of community members. I ran on policies I cared about: beginning the city’s climate action planning, standing up a strong police civilian review board, implementing an affordable housing strategy, redevelopment of public housing, participatory budgeting, expanding public transportation and fostering community wealth building. But one of the things I’ve realized in my time on council is the extent to which personnel is policy. A strong, well-functioning, professional local government is the foundation of turning ideas into public policy. Without it, nothing is possible. And that foundation is now cracked. I wish I could say proactive public policy is possible in this environment, but it is not. I would not be truthful if I did not say that the relentless negativity and dysfunction within City Hall has shaken my faith in the ability to effect change through local government. And I imagine this loss of morale and sense of mission is felt throughout the entire organization.

I have many thoughts and deep concerns about the dynamics that brought us to this point. I would’ve preferred we could’ve reached different outcomes and been in a different position as a city. There are unquestionably many community members who are rightfully angry, concerned and disappointed about where our city is at. But at this point, there is only one mission to dedicate ourselves to: doing everything in our power to stabilize city government.

There are no scapegoats or singular events – every single councilor is involved in the dynamics that led to this point. We will succeed or fail as a team.

But accomplishing this mission requires accountability. Instability starts at the top with City Council. City Hall is filled with dedicated public servants who work thanklessly every day to serve the community and maintain local government. The turmoil and chaos within City Council spills out into the rest of the organization and creates an environment of fear and uncertainty. It creates a culture where city staff often feel unable to lead the city and accomplish their jobs. It drives away talented, dedicated staff and makes it challenging to recruit new staff members. My greatest regret in my time on council is that I have played a role in this instability and failed to adequately change the dynamics that brought our city to this point.

The hiring of a city manager is only a first step. Council must develop, and adhere to, procedures, expectations and norms that govern how council conducts business among itself, communicates with the City Manager’s Office and city staff and expresses its policy priorities. We need to focus on the mission of rebuilding the organization. And we must empower – and work collaboratively with – the City Manager’s Office to take all necessary steps to rebuild the leadership team and restore a culture of collaborative, mission-driven teamwork. This can not only be words but must be accompanied by specific actions. Accountability lies with all of us. There are no scapegoats or singular events – every single councilor is involved in the dynamics that led to this point. We will succeed or fail as a team.

The leadership crisis matters because it hurts our community. It is far beyond any individual, elected official, or future election. For the sake of our community, we must remain singularly dedicated to the mission at hand. But as long as we – and our community – are divided, progressive change is not possible.

That’s our opportunity: if we can restore stability, we have the dedication and resources to become the just, resilient and equitable community we want – and need – to be.

Ultimately, my greatest regret in my time on council is also our biggest opportunity. I continue to believe Charlottesville can become the most progressive city in Virginia and lead the state. We were the first city in Virginia to set an emissions reduction target of carbon neutrality by 2050 and begin divesting from fossil fuels. At a time when other localities are tearing down and privatizing their public housing, we are committed to resident-led redevelopment of public housing. We are developing a robust affordable housing strategy and comprehensive zoning rewrite. We were the first city in Virginia to initiate a process of developing a strong civilian police review board. CARES Act funding was used to prioritize investments in food security, rental and mortgage relief, emergency cash assistance, homelessness support and clearing back rents of public housing residents. We have made investments in the Food Justice Network and other efforts to foster community wealth building. We began a participatory budgeting initiative. We stood up Home to Hope and began work on criminal justice initiatives, including investment in an initial mental health mobile crisis unit. And much more. But despite our immense progress, staff turnover and instability block these seeds of change from flourishing and prevents us from fully achieving our collective potential.

That’s our opportunity: if we can restore stability, we have the dedication and resources to become the just, resilient and equitable community we want – and need – to be. All I can promise is that I will spend every day of my remaining time on council to achieve this. It will take our collective work, knowledge, dedication, and good-will. There remains a light at the end of tunnel. For the first time in some months, I am allowing myself to feel cautiously optimistic that we will get there. Over the coming months I hope that together, as a community, we can grow our collective optimism and restore our focus to the actual policy issues that impact people’s day-to-day lives. 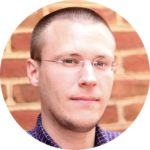 Written by:
Michael Payne
Michael Payne is a member of the Charlottesville City Council. He was elected in 2019.