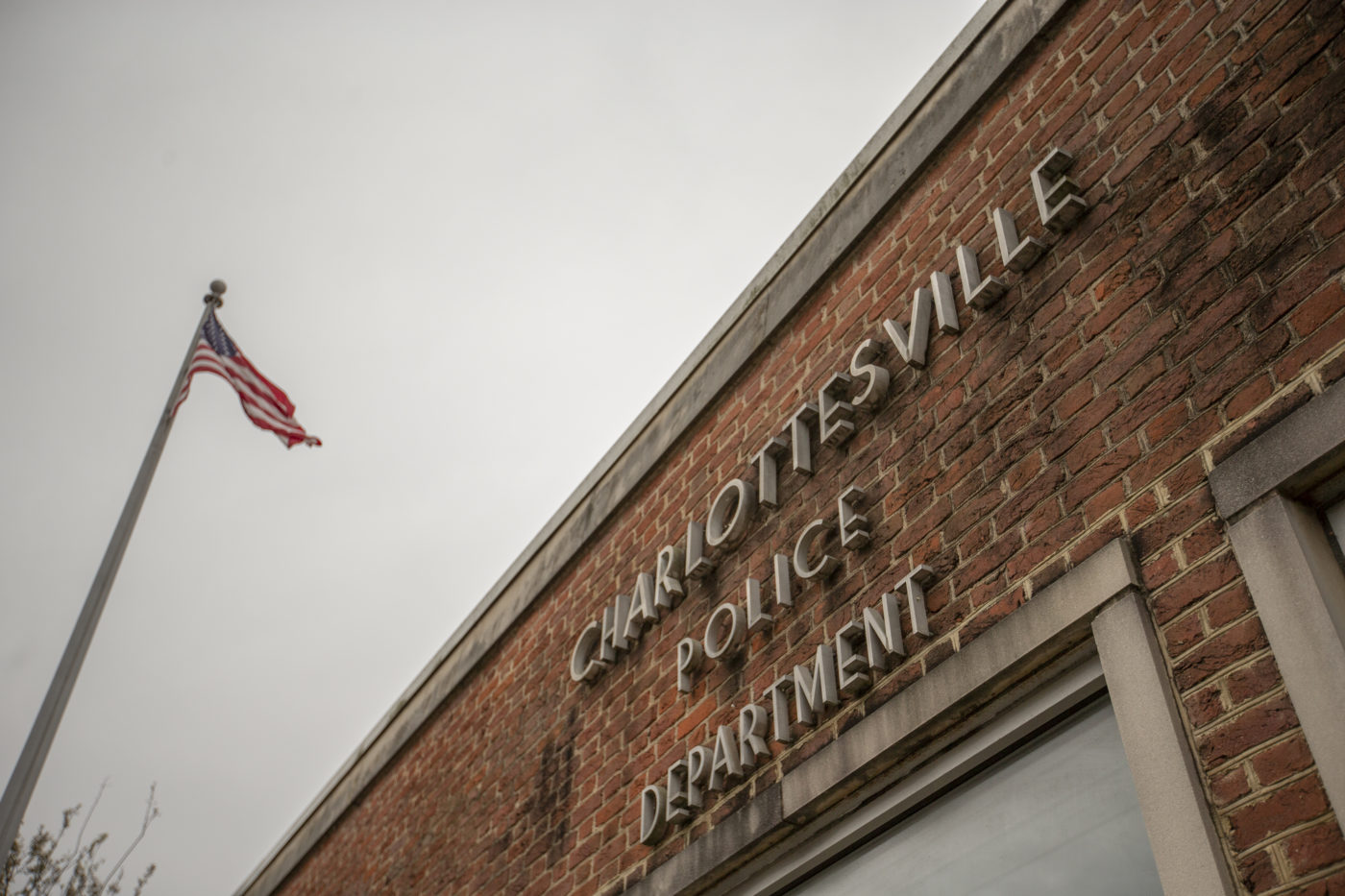 On occasion, Charlottesville Tomorrow will publish opinion pieces by members of our local community. At this time, we can acknowledge receipt and inform you whether a period for accepting them for publication is open.  We cannot guarantee that a submission will run. Letters must include the writer's full name. Anonymous opinions and those signed with pseudonyms will not be considered. Commentary on an article should be submitted within one week of a story's publication. For verification, opinions and commentary also must include the writer's contact information. Writers should disclose personal or financial interest in topics addressed. Pieces are edited for clarity and fact checked. Writers and/or organizations may only submit one piece over a 30-day period. We do not endorse political candidates, but candidates and supporters are welcome to make one submission before a primary election/convention and again before the general election. Candidates and anyone wishing to write about a candidate must submit their pieces no later than 45 days before Election Day. Political pieces will not be run within 30 days of the general election election. For more information, or to submit a letter to the editor, contact News Editor Elliott Robinson at erobinson@cvilletomorrow.org.

When I watched the video of the police cam recording of their encounter with Mr. Hoffman, I became extremely upset. I knew this feeling all too well. It was one I’d felt many times. My heart pounded and tears welled in my eyes as I stared at a scene familiar to me. This reaction suddenly overwhelmed me. I wanted to stop the video, but I had to finish. Life has taught me that I couldn’t undo what I’d seen, therefore I pressed on with the hope it would end well.

It was difficult to hear Mr. Hoffman being told that his experience had nothing to do with race. I thought of the many times I’d heard the same thing. I could use my words to counter such claims if I choose, but Mr. Hoffman didn’t have that verbal option. I saw a 68-year-old man reduced to the level of a small child having to act out his thoughts. I could only imagine the frustration this must have caused. I know what it feels like to not be heard, but at least I can speak.

Then he was told to empathize with the woman who had run from him because she was spooked. How demeaning that must have been? To add insult to injury, he was told to walk a different way to the garden. The video ended when Mr. Hoffman proudly took a policeman to see his prized place of peace and solace at the Unitarian Universalist Church.

I personally know about how it feels to be demeaned in the same neighborhood.

As a child growing up in the country, my parents would take me to Charlottesville to trick-or-treat. Before trick-or-treating on the Lawn, the Rugby Road neighborhood was popular to reap a bounty of treats.

I remember an exciting evening of going house to house with my brother as my parents watched from the car. At one house, we were lured inside by what I now know were students, but then they seemed like adults. Once inside, one of them lifted my brother’s mask. He announced to everyone that we were Black, using another derogatory term. He then told us to dance. I was frightened and began to shuffle my feet. They burst into laughter while saying other hateful things. Eventually, they grew tired of demeaning us and gave us candy.

On the way back to our parents, my brother told me not to tell them because we didn’t want our dad to do anything. I know he said that to protect our father. He would have been compelled to confront them and it probably would not have turned out well. We kept the encounter to ourselves, but I still carry that painful memory.

I know my reaction to watching the video was to some degree due to my trauma. Racial trauma is hard to deal with because it’s so difficult to talk about and often we are told it doesn’t exist. But talk alone is not enough to complete healing. Oftentimes, it can even make things worse. This is especially true when that trauma is exploited.

A lot of recent conversations have centered on events that occurred in 2017 and the trauma that incurred. It sparked a closer look at the racial history of the area and that history is rife with exploitation. I would caution anyone who chooses to wade into the turbulent waters of racial reconciliation, to be aware how easy it is to be swept away by one’s good intentions. It may be better to quietly stand on the bank and listen for the injured calls and then respond with compassionate empathy. 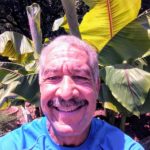