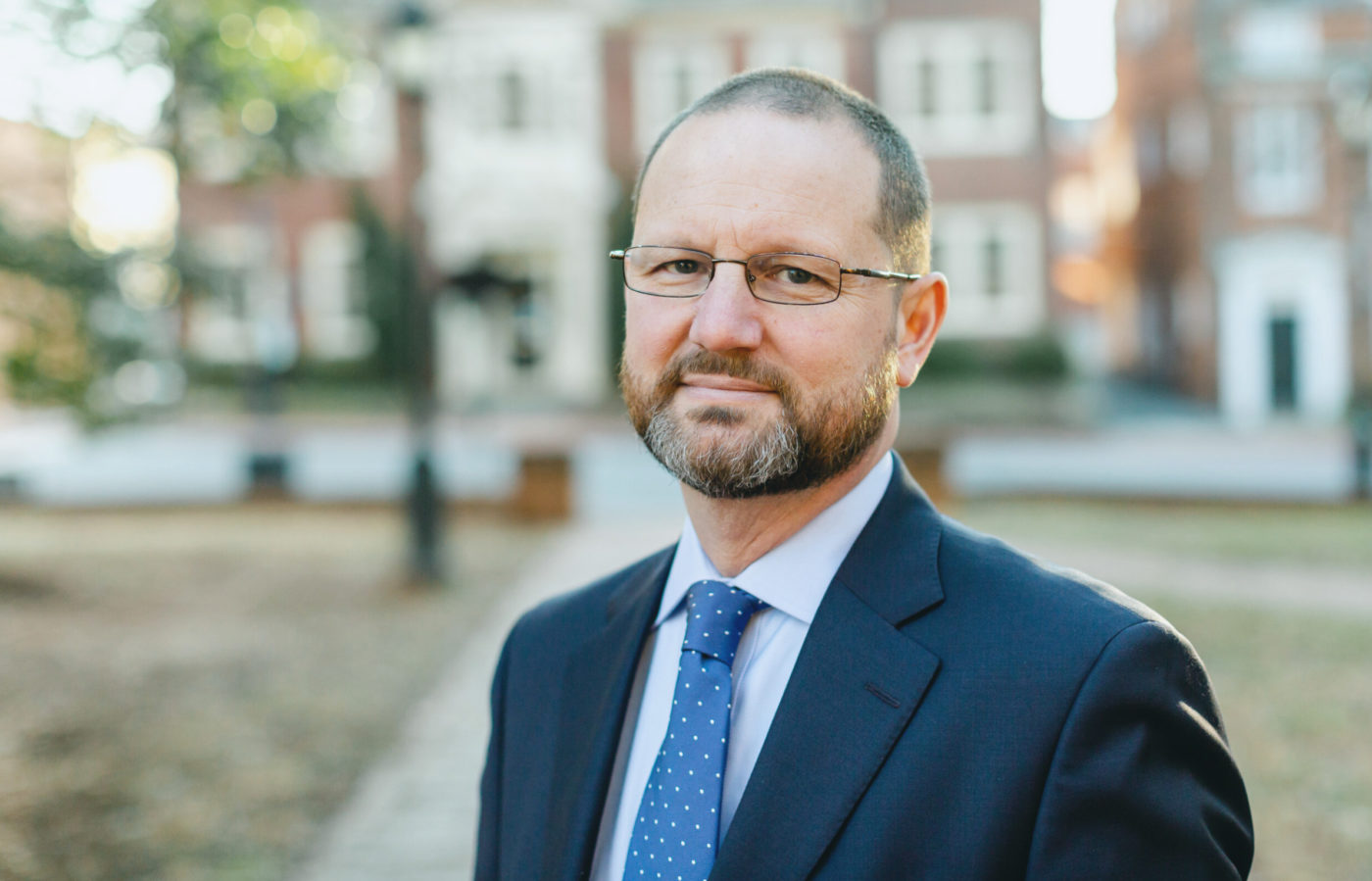 Charlottesville Commonwealth’s Attorney Joe Platania is seeking a second term as the city’s top prosecutor. Having first been elected to the position in 2017, he said there is still more work to do.

“I’m looking forward to doing what COVID interrupted,” he said. “That’s partnering with nationally recognized experts in restorative justice, and I’m hoping to expand the use of restorative justice in our community. Some programs will take a while to fund and get buy-in from stakeholders, but I’m hopeful.”

He also plans to bolster community engagement about what his office does. The model is inspired by former U.S. Attorney Eric Holder, who served under the Obama administration, where prosecutors spend time in neighborhoods and get to know community members even if they should never have to enter a courtroom.  The model, like community policing, argues that relationships can be built between the criminal justice system and community members.

“We are very big on community prosecution,” he said. “I’m really excited to get us back out into the community.”

Platania is proud to have reduced many first time felonies to misdemeanors and helped advocate for criminal justice reform laws that have passed in the General Assembly. His office has also partnered with the University of Virginia to bring a “Books Behind Bars” program into the Charlottesville Albemarle Regional Jail.

I’m really excited about and proud about that,” Platania said. “I think it’s one of the first ever programs like this nationally.”

The program will allow people in the jail to receive college credit through UVA as part of something to bring with them as upon reentry following time-served.

In early 2020, Charlottesville released a report that showed disproportionate contact with Black and brown people at nearly every aspect of the criminal justice system. While city officials stressed the report was just the beginning of examining the criminal justice system’s impact on those communities and ways to address it, Platania hopes the city’s police department remains committed to tracking data. He also serves on a work group established by Mayor Nikuyah Walker called “Imagining A Just CVille.”

As many people’s first point of contact with law enforcement is at the police officer level, Platania supports de-escalation and diversion practices.

“I fully and completely support diverting at the officer level, diverting the person into treatment and not arresting or charging people at all,” Platania said.

Additionally, Platania notes the impact of law enforcement and the overall criminal justice system on people with mental health crises.

By the time a case makes its way to his office, Platania said things like mental health dockets can be helpful for instances where a person needs treatment and rehabilitation, not incarceration.

He recalled a person in a mental health crisis who broke a window and punched an officer that his office directed to a mental health docket, a program where treatment can be received and crimes can be dismissed or reduced.

“We got him on medication, found him housing and got him treatment,” Platania explained. “He ended up not getting prosecuted for felonies. It was reduced to misdemeanors.”

Prior to his work as the city’s commonwealth’s attorney, Platania has experience as a public defender and other prosecutorial work. He first moved to Charlottesville in 1999 and worked under current Albemarle County Commonwealth’s Attorney Jim Hingeley when Hingeley established the area’s first public defender’s office. He then worked as an assistant prosecutor from 2003 until taking the top role in 2017.

Shortly upon being elected, Platania and his team had to immediately pursue legal action against James Alex Fields Jr., who killed activist Heather Heyer and injured several others when he drove through a crowd of people counter-protesting the Unite the Right rally.

Still, he added, “while we were preparing for that case and trying it, the office still had to operate and there’s other victims that needed advocating for. So while the Fields trial was going on, we were still able to do other daily work.”

Other priorities if elected are expanding mental health dockets, supporting restorative justice programs for youth, and supporting the Charlottesville Area Community ID Program — while objecting to deportation of undocumented people with non-violent offenses.

Platania said his “experience, relationships and results” are why Charlottesville should re-elect him as its commonwealth’s attorney.

“I have 23 years as a public defender and prosecutor and have had close to 100 jury trials,” Platania said. “That experience is vital when you’re the elected commonwealth’s attorney.”