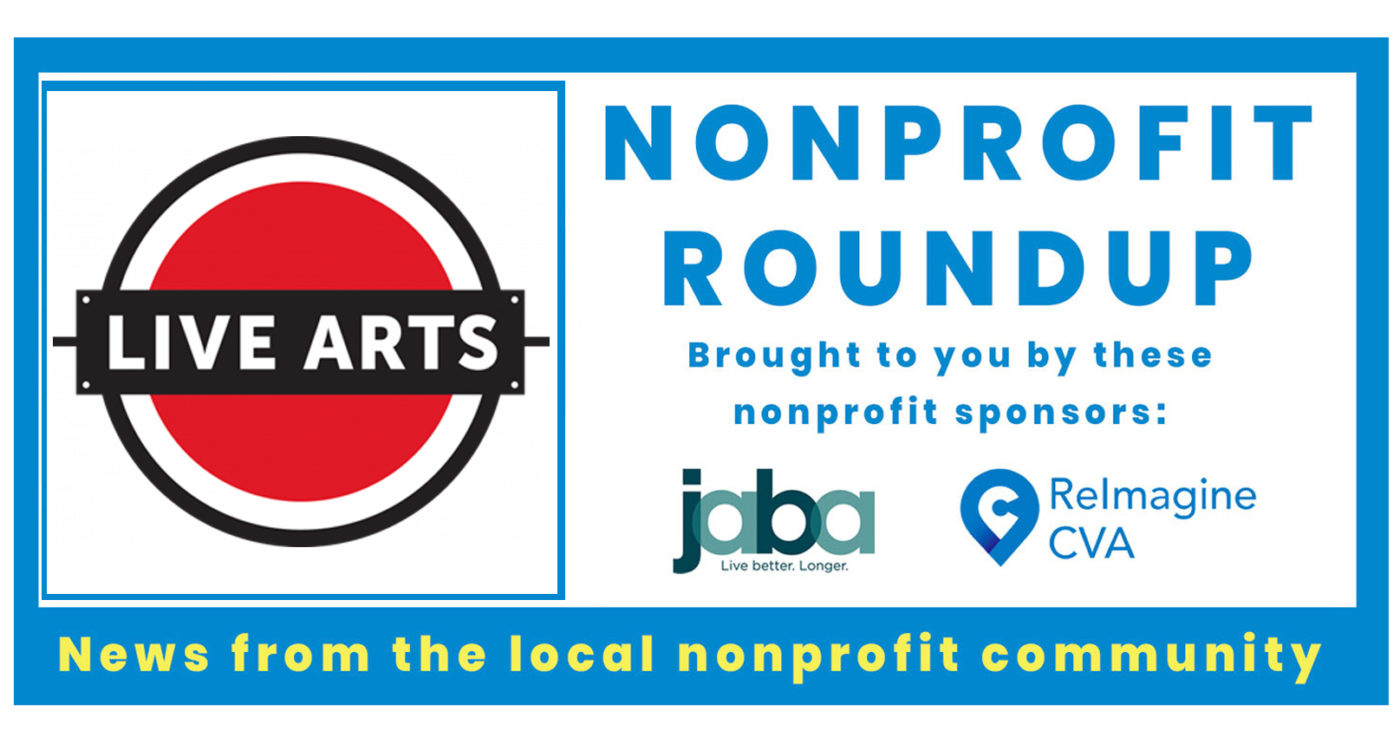 Sunday, May 1, 2022, at 3:45pm. Directly following the matinee performance of THE CHILDREN by Lucy Kirkwood.

This event is FREE and open to the public! You do not need to see the show to attend. Live Arts is collecting RSVPs for planning purposes only. The number of attendees will inform what space (within the Live Arts building) the conversation will be held.

Sunday, May 1, 2022, at 3:45pm. Directly following the matinee performance of THE CHILDREN by Lucy Kirkwood. Click here to RSVP.

Dr. Donal Day
Dr. Donal Day is a research professor in experimental nuclear and particle physics at UVA. He specializes in the scattering high energy particles from spin oriented nucleons (protons and neutrons) as well as efforts to disentangle the short distance (and violent) interactions of protons and neutrons in stable nuclei. He is a Fellow of the American Physical Society. He imagines a future based on renewable energy that will make atomic energy indefensible. He is a 40+ year organic gardener/farmer and a former marathoner. His activism led him to take on two (losing) political campaigns — the House of Delegates in 1982 with the Citizens’ Party and an independent run for the Virginia State Senate in 1995.

Kay Leigh Ferguson
Kay Leigh Ferguson bolted out of semi-retirement to found ARTivism Virginia in early 2017. Overeducated as a writer, often employed as an actor and as an activist, she has taught writing, theater and organizing in more and weirder settings than can be named here. Activist teeth cut in early 80’s with Women’s Action for Nuclear Disarmament. 20 years work with Live Arts Theater as janitor, board officer, fundraiser, actor, director, teacher and founder of their education program. Only now can she see that the uniting thread is and was always artivism. Approaching her 7th decade, she is glad to finally know what she grew up to be.

Dr. James Groves
Dr. James Groves is an associate professor in the department of engineering & society at UVA, a licensed professional engineer in the Commonwealth of Virginia, and a longtime resident of Central Virginia. His university focus is upon undergraduate instruction in sustainability and design, including recent courses “Introduction to Sustainable Energy Systems” and “The Global Context of Clean Energy Materials.” In the community, he serves as a board member for CVille100, a local coalition working to advance climate action in Charlottesville-Albemarle. When not working, he enjoys the mountains in the region and is currently section hiking the Appalachian Trail with his son.

Susan Kruse
Susan Kruse has advocated for environmental protection and justice for more than 25 years. She joined the Community Climate Collaborative (C3) as executive director in 2019. She is serving a three-year term on Virginia’s Clean Energy Advisory Board after her appointment by Governor Ralph Northam in 2019 and was named in Virginia Business Magazine’s list of “100 People to Meet in 2022” as an impact maker in Virginia. Susan resides in the City of Charlottesville with her husband Mike and their two boys, Evan and Sebastian.

THE CHILDREN by Lucy Kirkwood runs April 15-May 7 at Live Arts in downtown Charlottesville. Learn more at livearts.org!